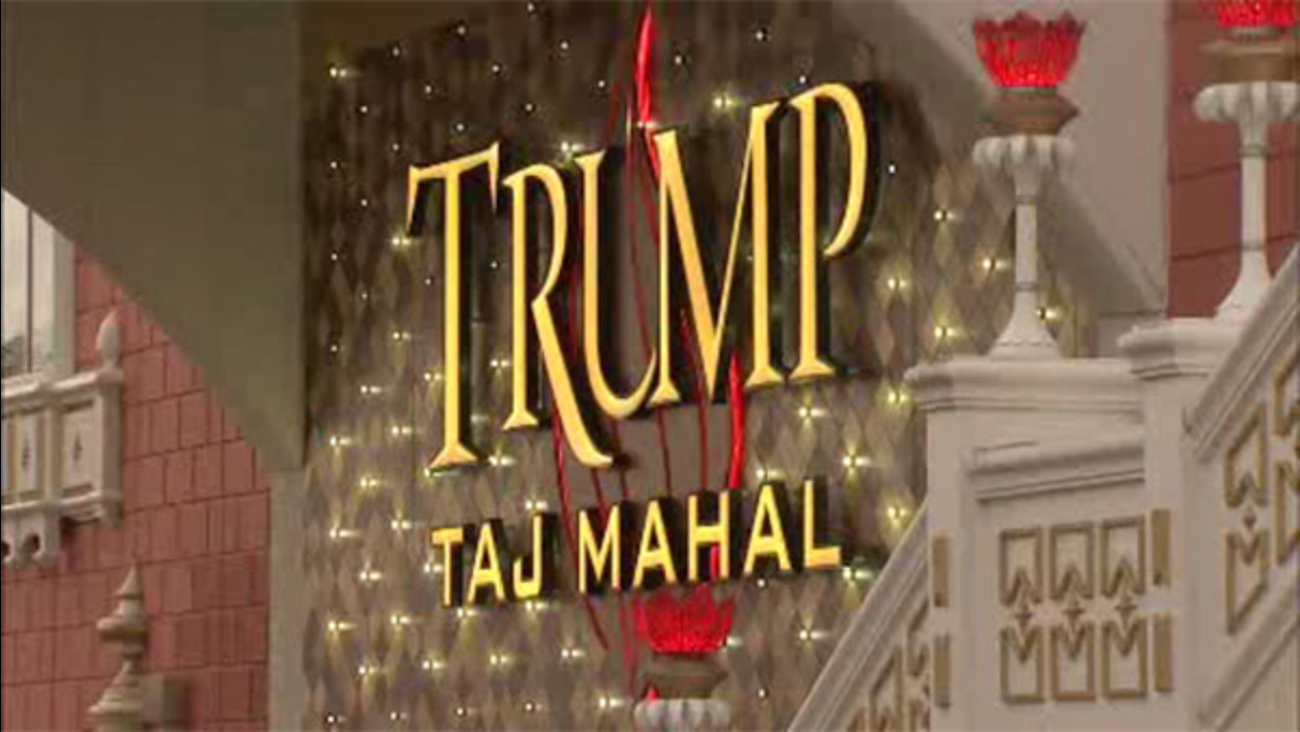 Icahn told The Associated Press on Monday he has decided to seek a buyer for the casino he shuttered on Oct. 10.

He said his mind was made up by a bill written by Senate president Steve Sweeney that would have punished Icahn for closing the Taj by stripping him of a casino license for the property for five years. That bill was vetoed Monday by Republican Gov. Chris Christie, who called it an example of the state Legislature's worst instincts.

"After Sweeney's irresponsible actions, I have made a decision to sell the Taj if I can, but not to invest the $100 million to $200 million in it that I was going to," he said. "I'm done with it."

Sweeney, a Democrat, did not immediately respond to a request for comment. But he said in introducing the bill last fall that he was seeking to prevent casino owners from shutting down gambling resorts and pocketing the license indefinitely, prohibiting other potential purchasers from stepping in.

President Donald Trump opened the casino in 1990 but lost control of it in a bankruptcy. Icahn acquired it from bankruptcy court nearly a year ago from Trump Entertainment Resorts, a company the president once owned but cut ties with in 2009.

Icahn closed it after a devastating strike by Local 54 of the Unite-HERE union, which could not get Icahn to sign a contract restoring health insurance and pension benefits that a bankruptcy court judge terminated in 2014. Icahn said the benefits were unaffordable in present-day Atlantic City and blamed the union for unnecessarily increasing the cost of doing business.

"This bill represents the Legislature at its worst," Christie said in his veto message. "It is a transparent attempt to punish the owner of the Taj Mahal casino for making the business decision to close its doors after its union employees went on strike and refused to negotiate in good faith."

Though the bill was certain to be vetoed by Christie, Icahn and other Atlantic City casino executives fear that the same bill revived under a Democratic governor could be enacted with damaging results. Christie's successor will be elected in November.

Icahn went after Sweeney in unusually harsh terms Monday, saying the measure would discourage "large investors like myself" from wanting to put money into Atlantic City or New Jersey.

Icahn said he had not spoken with Christie before the veto was announced, but thanked him for doing so.

"Unfortunately, as far as I'm concerned, Sweeney has already done irreversible damage to Atlantic City in particular and New Jersey in general," he said. "The combination of inexperience and power in a government leader is extremely dangerous and often fatal. Sweeney is the greatest proof of that."