2 ex-cops in court, accused of assaulting man on scooter 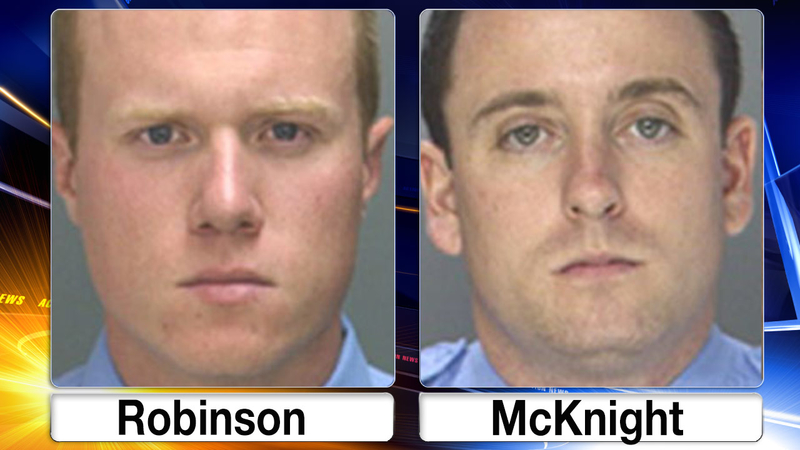 PHILADELPHIA (WPVI) -- Two former Philadelphia police officers faced a judge on Tuesday, accused of beating a man on a scooter.

The charges stem from an incident that was caught on camera back in 2013.

The officers claimed the man was resisting arrest and attacked them. But the video shows otherwise, and now the two former policemen have been ordered to stand trial.

Sean McKnight and Kevin Robinson were dismissed after being hit with an array of police brutality charges.

The charges stem from an altercation that took place two years ago near North 7th and Somerset streets.

It was around 10:00 p.m. when the officers pulled over 23-year-old Najee Rivera on his moped scooter.

In court, Rivera told a judge he fled on his moped when the cops initially stopped him and approached with nightsticks. He testified that he was scared.

According to Philadelphia District Attorney Seth Williams, the officers originally told the police department a different story about what happened next, one which a grand jury did not believe.

Robinson and McKnight said Rivera was injured after falling off his scooter and hitting the pavement.

The officers said Rivera resisted arrest and tried to grab a police baton. They said that's when one of them hit Rivera in the face.

Police charged Rivera with resisting arrest and aggravated assault. However, prior to the case going to court, a surveillance video emerged from a nearby store. 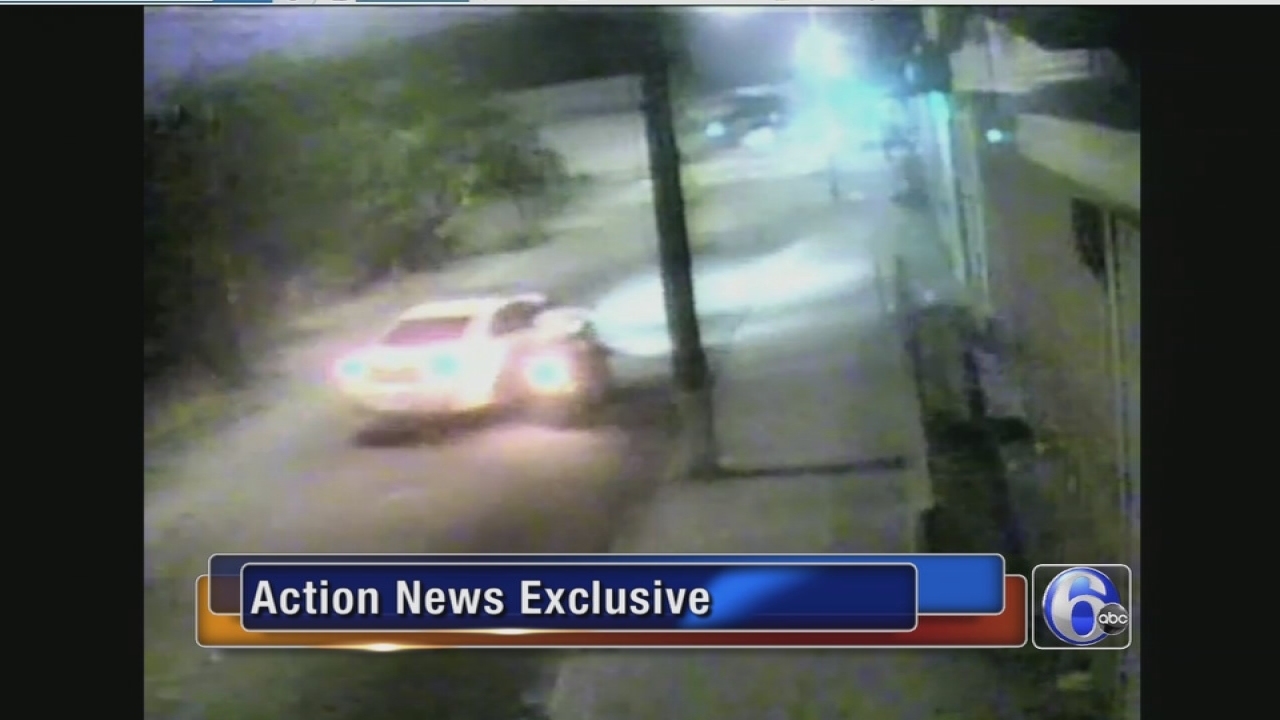 The video apparently shows one of the officers reaching out of the window of the patrol car and clubbing Rivera in the head.

The patrol car, without sirens or lights flashing, bumped the scooter and Rivera fell to the ground.

Both officers got out of the vehicle, Williams said, and repeatedly struck Rivera with their fists and batons.

"He never resisted. He never struck them. He never fought back. They just started hitting him," Williams said.

Williams said Rivera can be heard screaming for help on the video.

After the beating, the D.A. says Rivera was handcuffed, and for several minutes they kept him there while he was bleeding.

Rivera received a fractured orbital bone and numerous lacerations to his head.

The charges against Rivera were eventually dropped, and the two cops were arrested.

McKnight and Robinson were not only charged with police brutality, but filing false reports.