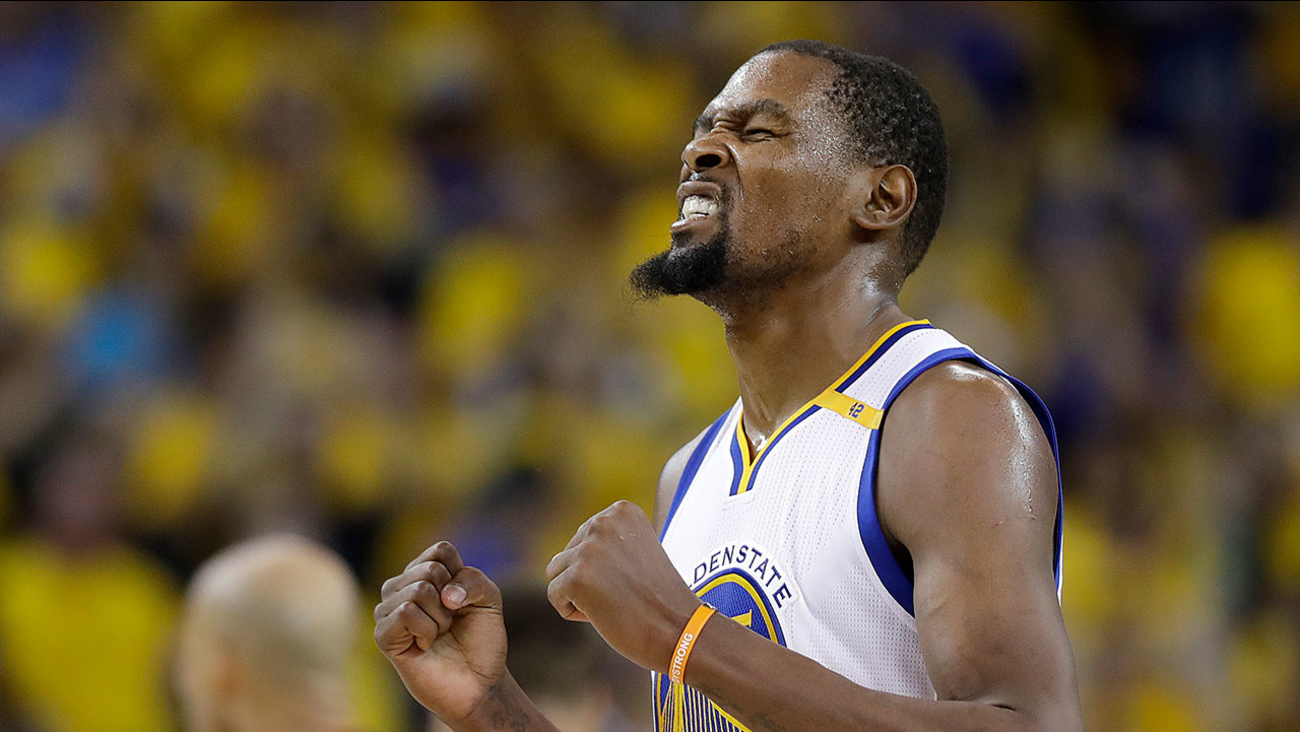 A year ago, these Warriors fell short after a record-setting season that included a 24-0 start and 73 victories at the end to break the 1995-96 Chicago Bulls' wins.
------
Send a breaking news alert to Action News
Report a correction or typo
Learn more about the 6abc family of apps
Related topics:
sportsnba finalsaction news sportslebron jamesstephen curry
Copyright © 2021 by The Associated Press. All Rights Reserved.
More Videos
From CNN Newsource affiliates
TOP STORIES