2 sought in armed robbery at T-Mobile store in Rhawnhurst 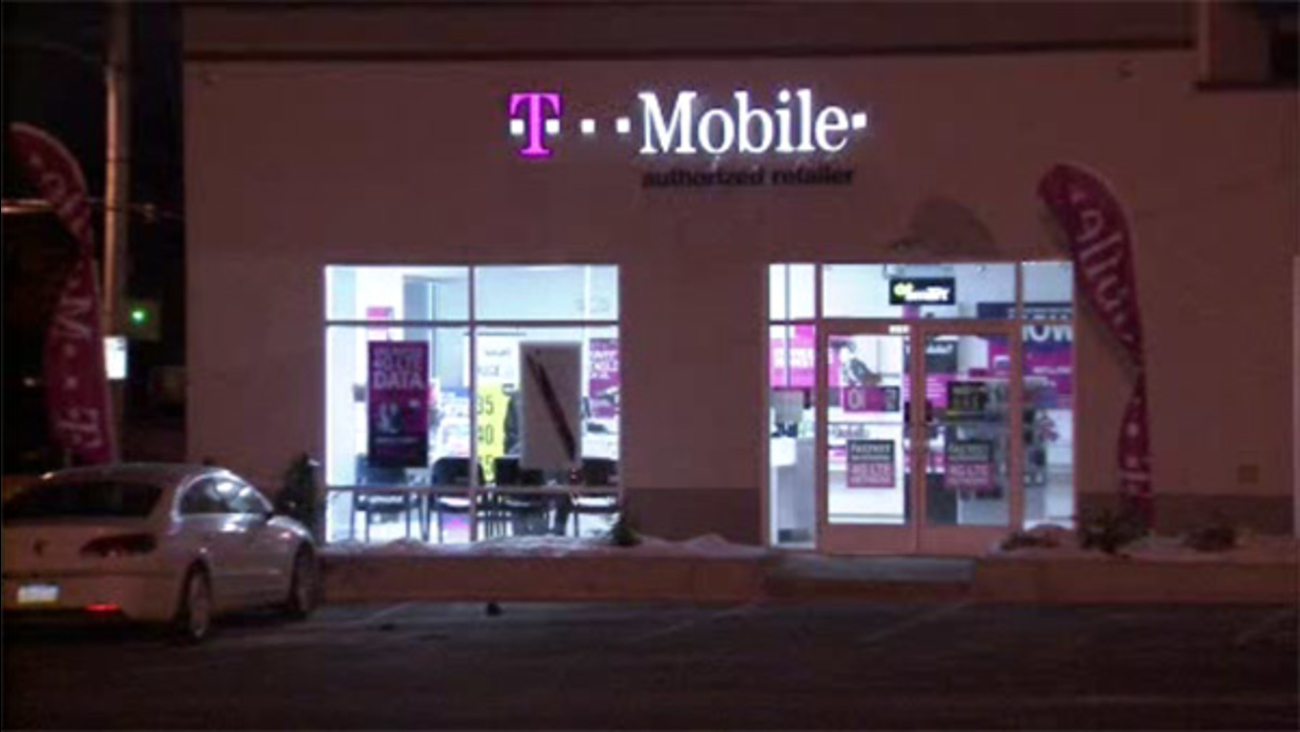 RHAWNHURST (WPVI) -- Two suspects are being sought in an armed robbery of a T-Mobile store in Philadelphia's Rhawnhurst section.

Authorities say two men entered the store, one armed with a gun, and announced a holdup.

The suspects fled the scene with several cell phones and cash.

No shots were fired and no one was injured.