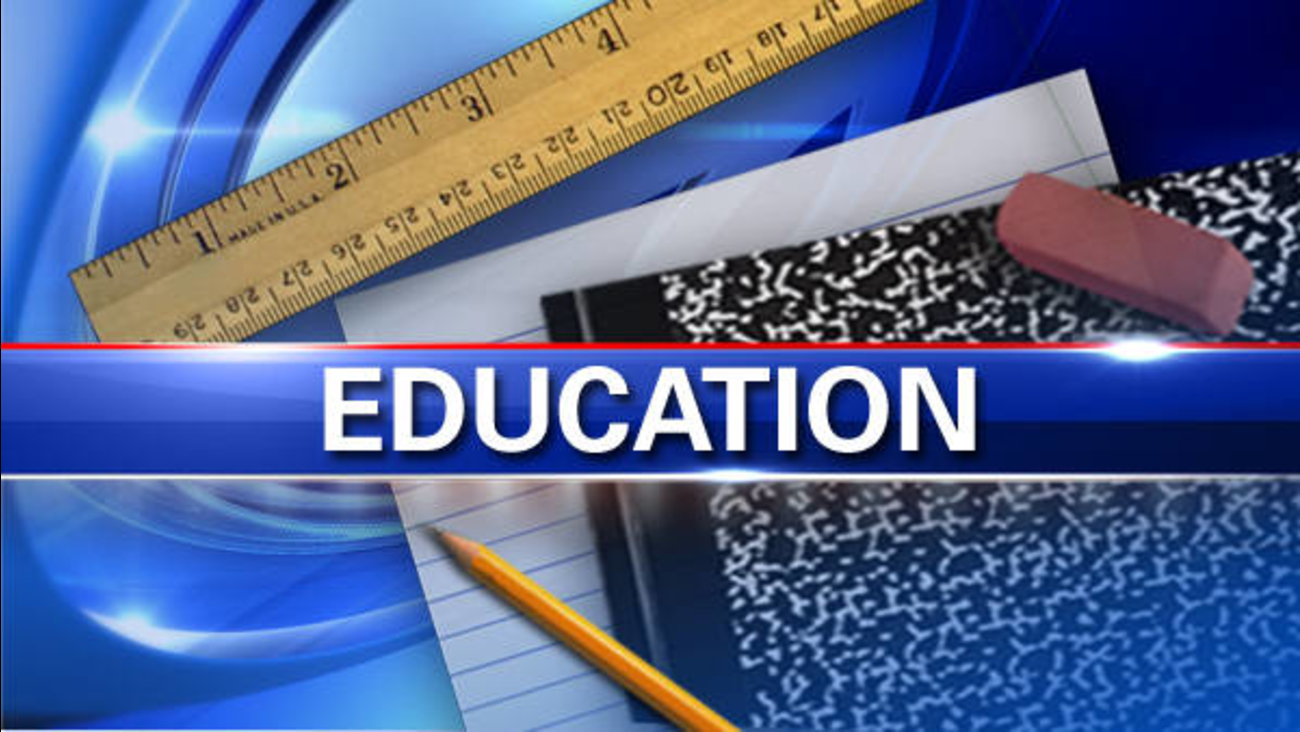 Kean says most of the students who received emails had either incomplete applications, or decisions about their admissions had not been made.

Contrary to published reports, school officials say none of the emails went to people who had not applied to the school

University relations vice president Susan Wynn Kayne said in a statement the email was intended as a reminder to students who had been accepted to apply for scholarships, but that a computer error cause the acceptance emails to be sent.

She says the error was discovered within a half an hour, and those who received the emails were contacted by email and phone.

The university is reportedly taking steps to prevent future errors.

Here is the full text of the statement:

"Kean University erroneously sent an email earlier this week to several thousand prospective students indicating they had been accepted into the University. The majority of students who received the email had either incomplete applications or were pending decisions. The email was intended as a reminder to those students who had been accepted to apply for scholarships. The computer error was discovered within a half an hour, and those who received the email in error were contacted by email and phone. The University Administration deeply regrets the error, and has apologized to students adversely affected. Students who are accepted to Kean University receive letters in the mail indicating their status. The University has taken corrective steps to prevent a reoccurrence."