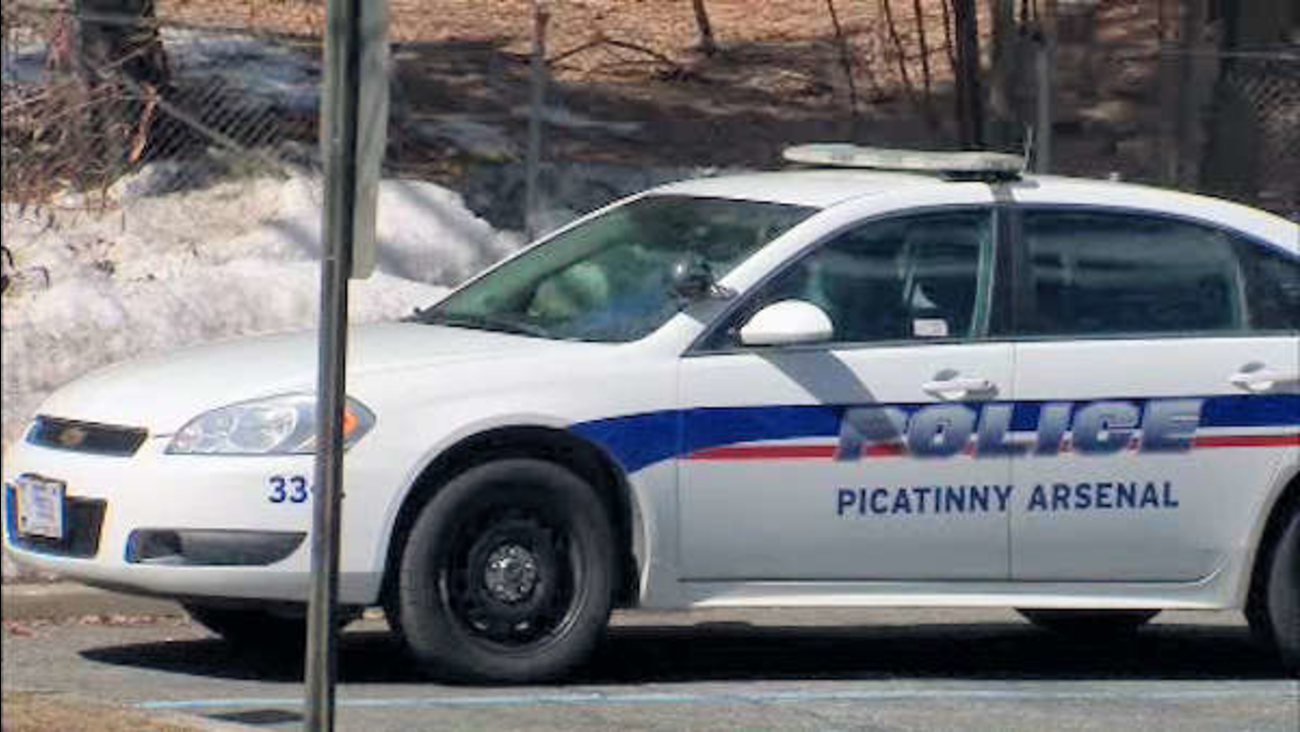 ROCKAWAY TOWNSHIP (WPVI) -- Two people were seriously injured in an explosion at a military facility in New Jersey Wednesday.

The incident happened at the Picatinny Arsental, a military research and manufacturing facility in Jefferson and Rockaway townships in Morris County.

Officials say two U.S. Army civilian employees were hurt, and one was rushed by medevac to an area hospital. The other was transported by a ground unit.

The employees are both explosive technicians and were conducting an operation on an explosive submunition, which is a smaller piece of a larger artillery unit.

One of the victims was treated and released, and officials say the other is expected to survive.

The cause of the explosion is under investigation, and all explosives-related operations are currently suspended at the facility.

Explosive ordnance disposal technicians are in the process of clearing the scene.