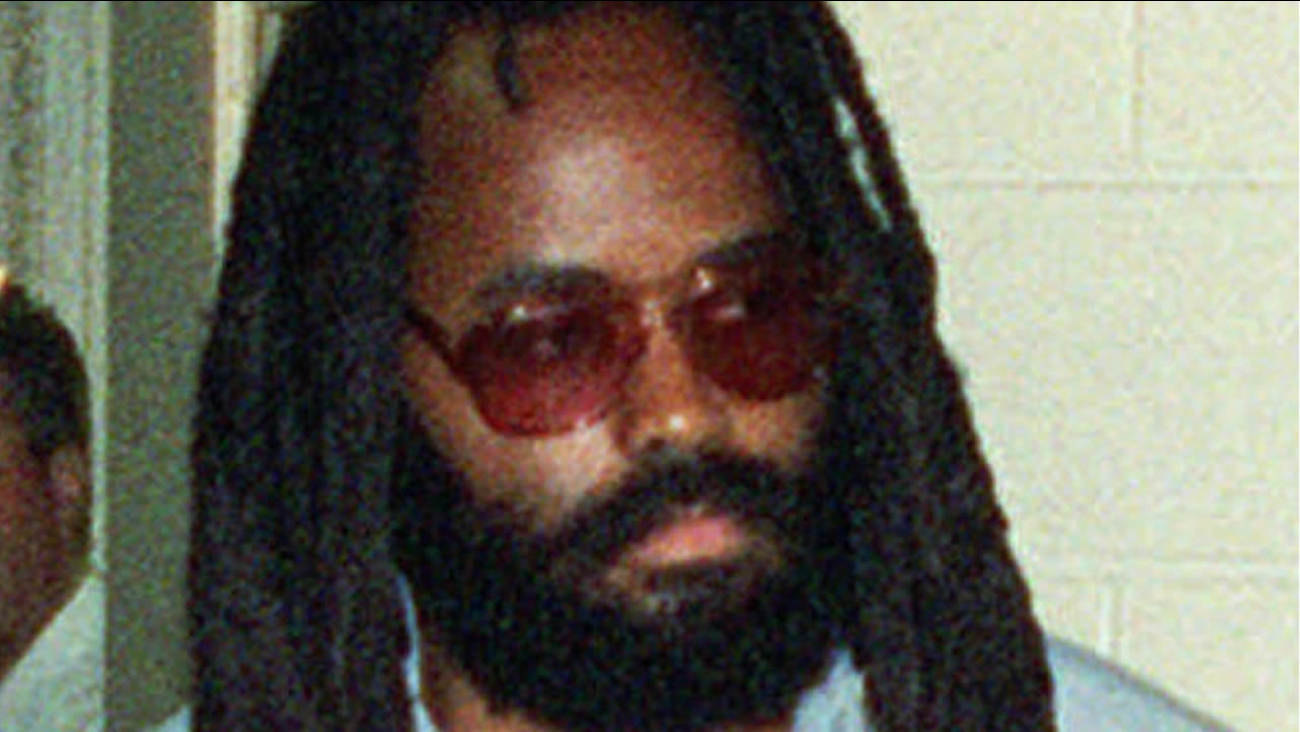 HARRISBURG, Pa. -- A federal judge peppered lawyers with questions Monday about a Pennsylvania law designed to protect crime victims that is being challenged on free speech grounds, including by a convicted cop-killer.

U.S. District Judge Christopher Conner said at the end of a 90-minute hearing in Harrisburg that he would rule comprehensively on the issues in front of him, which will clear the way for the losing side to potentially appeal.

The law, which lets victims seek civil injunctions against offenders who act in ways that perpetuates mental anguish, was rushed through the Legislature late last year after Mumia Abu-Jamal, serving life for the killing of a Philadelphia officer, made a recorded commencement address to a Vermont college.

Abbegael Giunta, a lawyer with the attorney general's office, which is the defendant in two lawsuits on the issue, told Conner the law would apply even if someone has been arrested but not tried or convicted. That victim could seek an injunction, but he or she would have to convince a county judge that the defendant's actions have caused a state of mental anguish.

"Aren't you essentially allowing the victim, the victim's family to stop any kind of media communication from the defense team?" Conner asked.

Lawyers for Abu-Jamal and the other plaintiffs in the pair of cases said the law has already had a chilling effect on certain speech by affecting broadcast and publications plans.

One of the plaintiffs' lawyers, Eli Segal, argued the law was too broad.

"We have this wide range of uncertainty in which the offender is left to guess what would be and what would not be covered" by the law, Segal said.

Giunta said the law was aimed at the behavior of offenders - their conduct, as opposed to their speech. She said Abu-Jamal has continued to speak out publicly since the law was enacted without anyone bringing a civil action against him.

"They have not been deterred or chilled in any way," she told Conner.

Lawmakers voted overwhelmingly in favor of the law after the speech by Abu-Jamal, convicted of the 1981 killing of Officer Daniel Faulkner in Philadelphia. Abu-Jamal gave a prerecorded commencement speech on Oct. 5 to Goddard College, which he briefly attended in 1970.