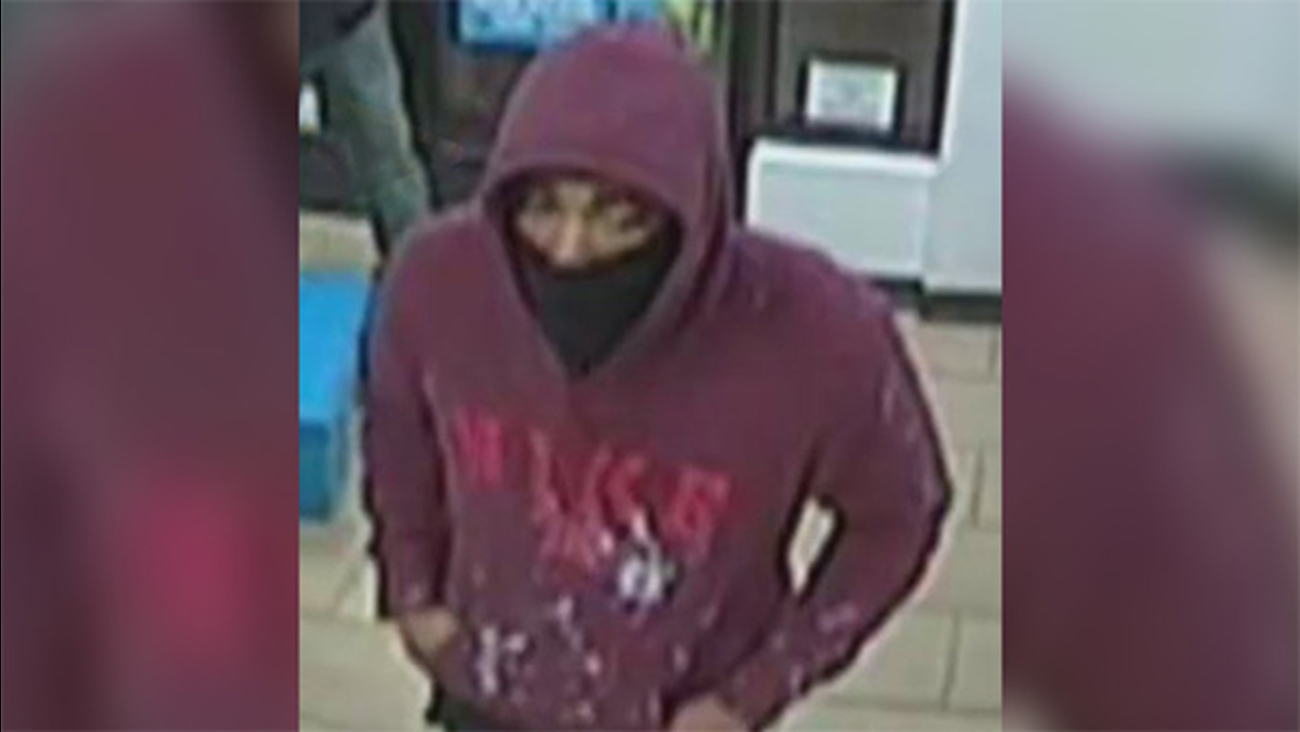 PHILADELPHIA (WPVI) -- Philadelphia Police is asking for the public's assistance to identify and locate the suspects wanted for multiple robberies in Fishtown and Rittenhouse.

The first suspect was armed with a handgun and demanded money from the store clerk, while the second suspect followed the employee behind the counter.

When the second suspect noticed the surveillance cameras, he went to the front of the counter.

The employee complied with the demands, placing the register drawer on the counter.

The first suspect then took an undetermined amount of money from the drawer as the other suspect grabbed a packet of cigarettes from behind the counter.

Both suspects then fled the store on foot.

The second incident happened less than an hour later.

It was 4:30 a.m. when an employee at the 7-Eleven, located at 2144 West Lombard Street, observed two males wearing ski masks entering through the front door.

When the employee attempted to exit the store he was stopped by one of the masked men.

The other suspect pulled a handgun from the front pocket of his hooded sweatshirt demanding money.

The employee opened the cash register, placed the drawer on the counter, and that's when one of the men took an undetermined amount of money from the drawer.

Both suspects then fled.