WPVI
EAST GOSHEN TWP., Pa. (WPVI) -- The alleged members of the notorious Felony Lane Gang, some of whom led police on a wild, two-county police chase earlier this month, were hauled into court on Wednesday.

The suspects are there for a preliminary hearing in East Goshen Township, Chester County. 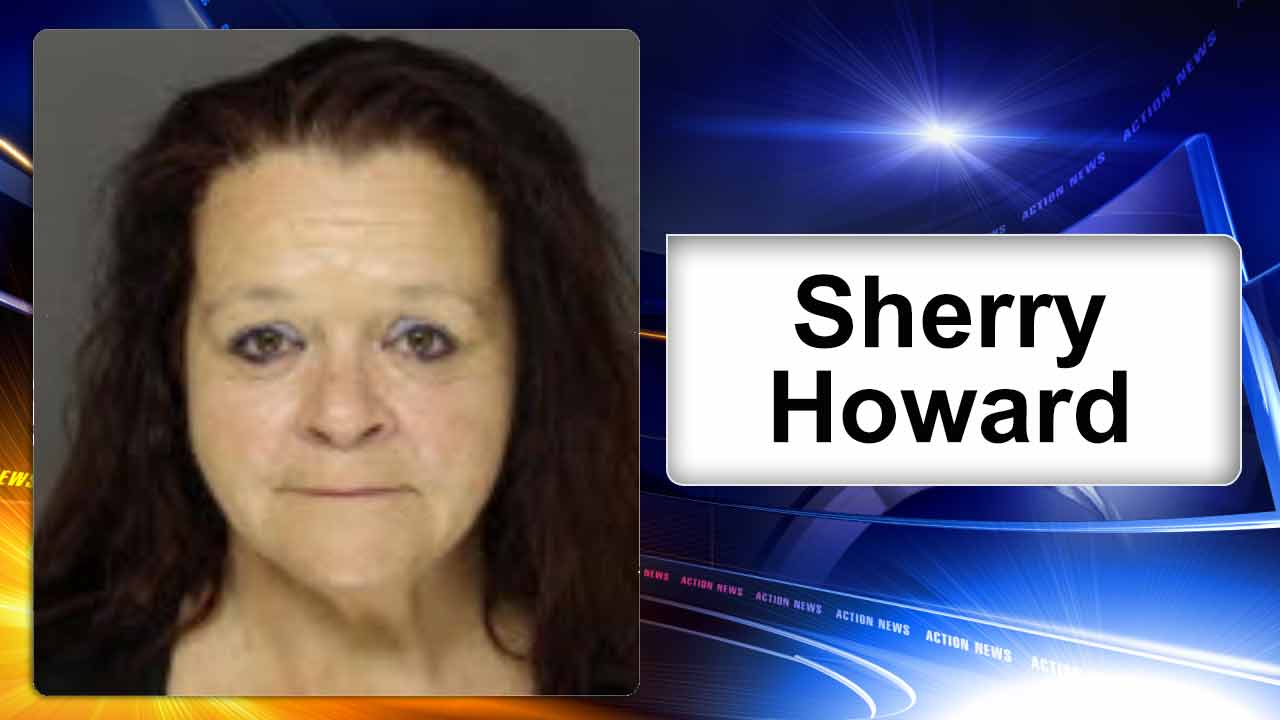 In court, defense lawyers asked for more time as more charges were added.

"A lot of them were additional counts of what was already charged, not to mention they added five pages of additional information on an affidavit of probable cause."

The suspects are due back in court on April 6th. Bail was reduced, so they will no longer be held in maximum security in the Chester County Prison. 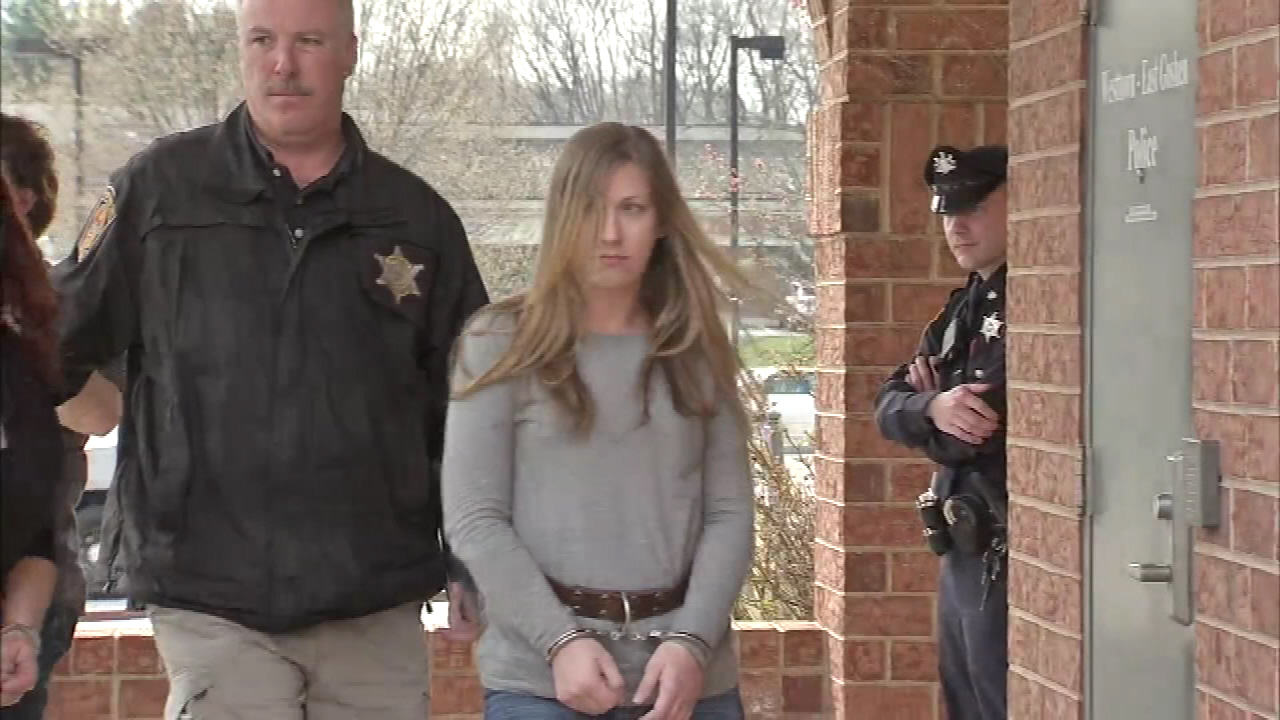 The high speed pursuit on Tuesday, March 1st started in the parking lot of a Wendy's fast food restaurant on the 100 block of West Swedesford Road in Tredyffrin Township.

At approximately 1:30 p.m., authorities say two firefighters saw a group of people altering license plates, some were in a gray Dodge Journey SUV and others in a black Chevrolet Suburban SUV.

While police arrested three suspects on the spot, the driver of the Suburban did not wait around.

The Suburban struck the marked Tredyffrin Police cruiser not just in the parking lot, but also a second time on Swedesford Road at West Valley Road.

Police chased the SUV down Route 202, and then onto the Schuylkill Expressway, reaching speeds in excess of 100 mph.

Police dash cam video shows the end of a chase on the Schuylkill Expressway.

A Pennsylvania State Police cruiser was rammed during the pursuit.

The SUV eventually became stuck in traffic and two occupants of the vehicle got out and ran. Both were arrested after a foot pursuit.

One of the two ran across all lanes of I-76, over the shoulder, and jumped into the Schuylkill River; he was treated at a local hospital and released back to police custody.

The other two were arrested at the spot the SUV was stopped.

Chopper 6 was over the conclusion of a police pursuit that ended on the Schuylkill Expressway.

Members of the Felony Lane Gang have an often-used technique.

They target gyms, daycares and other places where it's not uncommon for women to leave a purse on a car seat.

They'll break into cars and steal those purses. Then, female members of the crew, wearing wigs, will impersonate the victims at a bank. 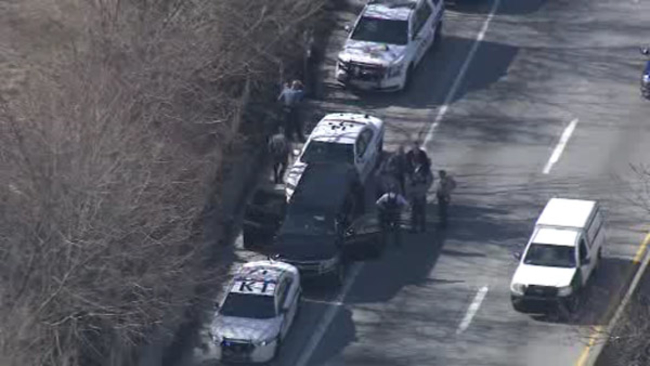