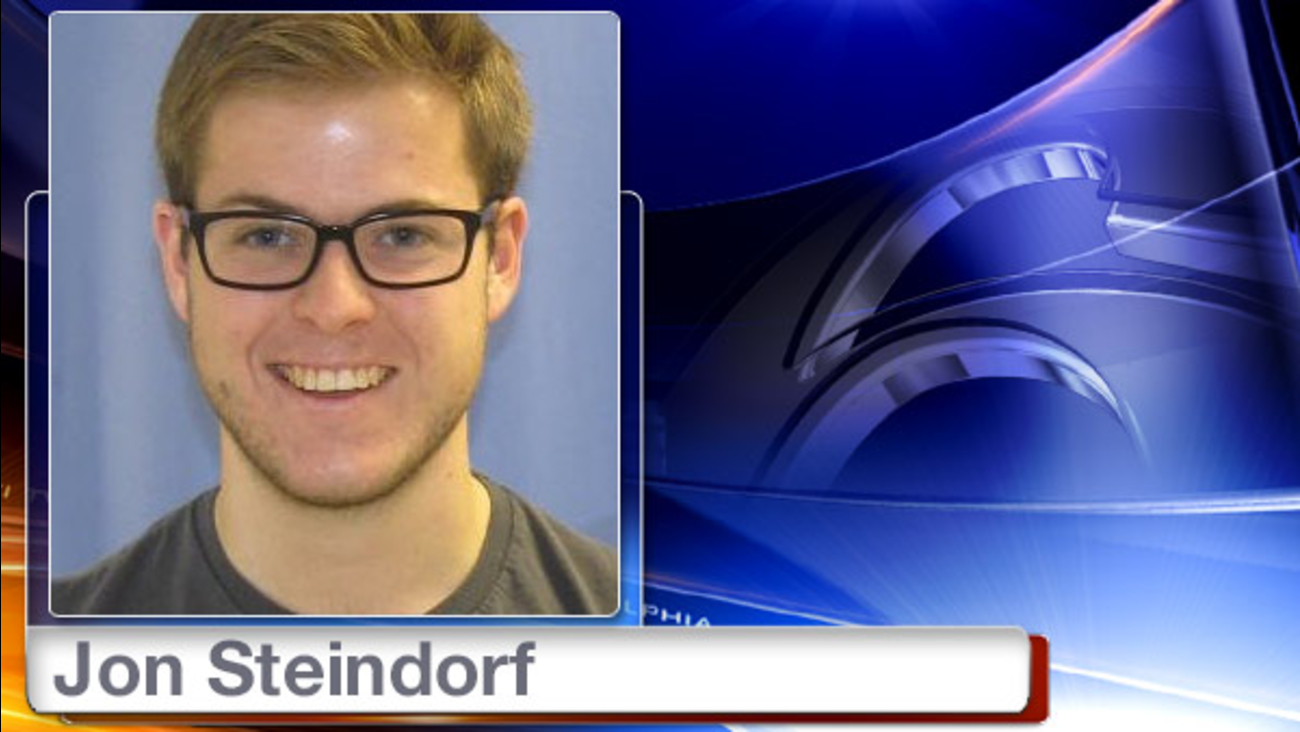 STATE COLLEGE, Pa. -- A young man who disappeared after apparently leaving Penn State without telling his parents has been found safe.

Authorities had said business major Jon Steindorf's parents went to pick him up Friday for what they thought would be his graduation. But he wasn't at his apartment and wouldn't answer his cellphone.

Police in State College say the 23-year-old Steindorf was spotted by a former classmate Monday and was driven home to his family. Lt. Keith Robb says Steindorf "just needed a timeout."

Steindorf's parents say he told them he had finished his studies in the fall and delayed his graduation until spring. They later found he wasn't on the list to graduate.

Penn State says he was last registered in fall 2014. It says it's grateful he was found safe.