Businessman pleads no contest to molesting boys at ice arena 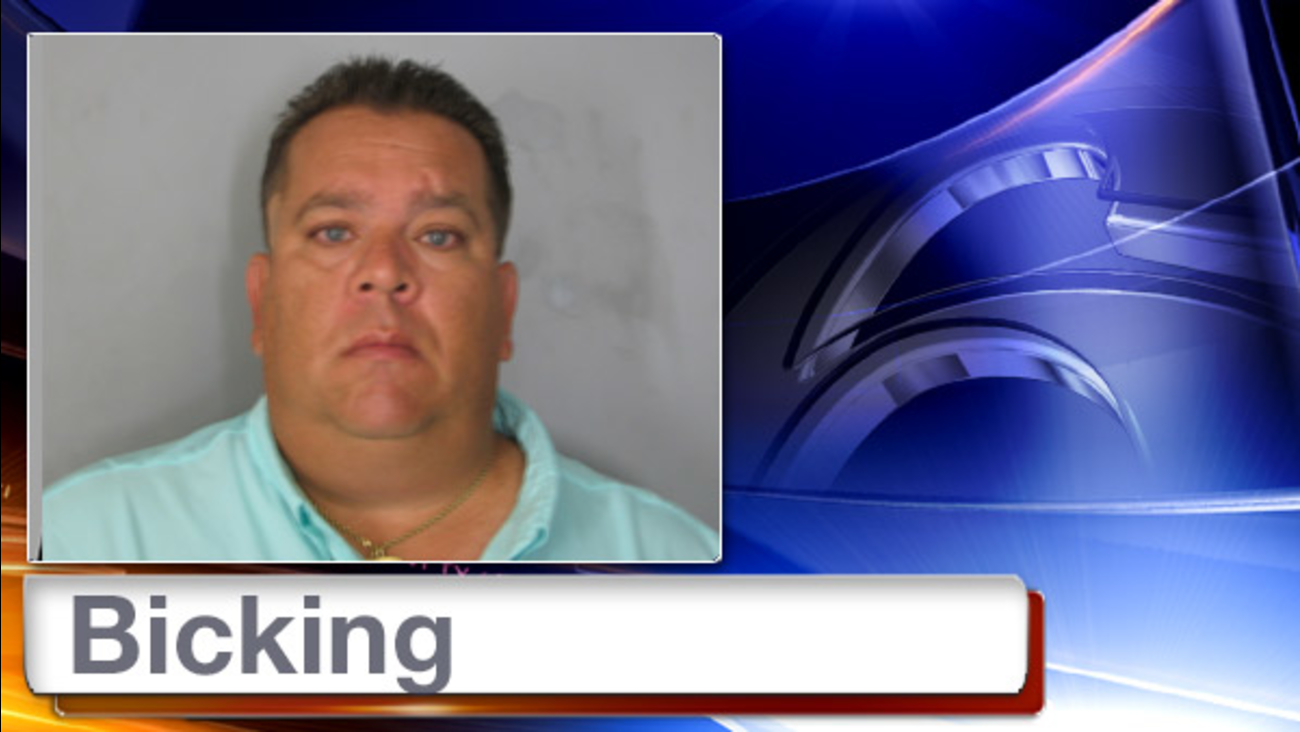 WILMINGTON, Del. -- A businessman charged with molesting boys at the ice arena he previously co-owned in Delaware faces up to nine years in prison after pleading no contest.

Court records show Bicking was arrested in September 2013 after a 14-year-old boy volunteering at The Pond Ice Arena in Newark, Delaware, told his father about alleged inappropriate contact with Bicking. The father contacted police.