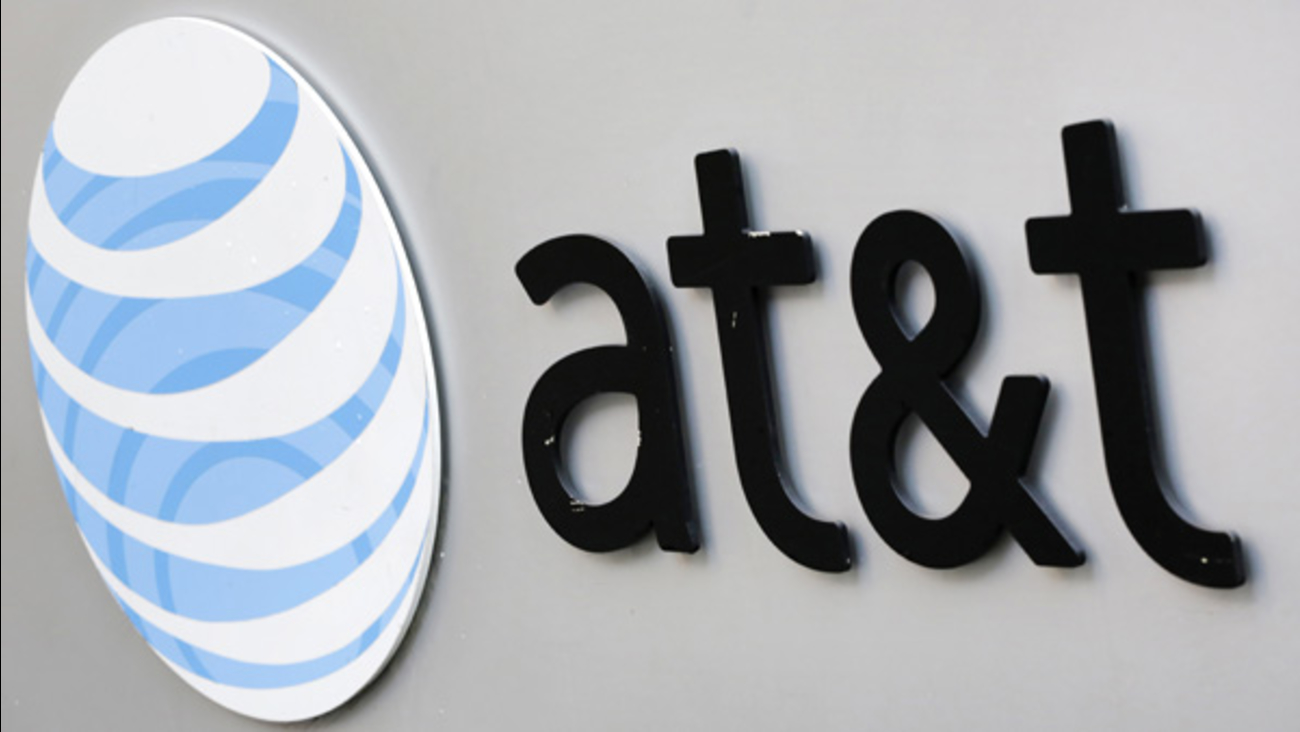 The corporate logo for AT&T is shown on the outside of one of its New York facilities, Tuesday, April 21, 2015. (AP Photo/Mark Lennihan)

WASHINGTON -- AT&T Mobility LLC has been slapped with a record $100 million fine for offering consumers "unlimited" data, but then slowing their Internet speeds after they reached a certain amount.

The Federal Communications Commission said Wednesday that the company misled consumers into buying plans they believed would give them unlimited ability to send and receive data, including Web browsing, GPS navigation and streaming videos. But the FCC said that once the consumer hit a certain level, the data on unlimited plans would be slowed down significantly, at speeds lower than advertised.

AT&T said it would "vigorously dispute" the fine, which was the largest proposed in FCC history. If AT&T can provide evidence that the FCC allegations are wrong, the fine could be reduced.

"The FCC has specifically identified this practice as a legitimate and reasonable way to manage network resources for the benefit of all customers, and has known for years that all of the major carriers use it," the company said in a statement released to reporters. "We have been fully transparent with our customers, providing notice in multiple ways and going well beyond the FCC's disclosure requirements."

It's not unusual for phone companies to slow, or "throttle," speeds on a network as a way to manage congestion. Verizon slows down speeds for its heaviest users, but only on certain smartphones when there is congestion. Once the bottleneck eases, speeds return to normal.

Until this spring, AT&T was slowing speeds until the customer's next billing cycle, even when there was no congestion.

The hefty fine by the FCC comes on the heels of a federal lawsuit filed against the company last fall. The Federal Trade Commission, which enforces rules against deceptive advertising, said it wants to refund customers who were offered the unlimited data packages, only to be given slower data speeds than advertised. That lawsuit is still working its way through a federal court in California.

Earlier this year, the FTC accused TracFone Wireless of similar tactics. TracFone agreed to settle the case for $40 million.