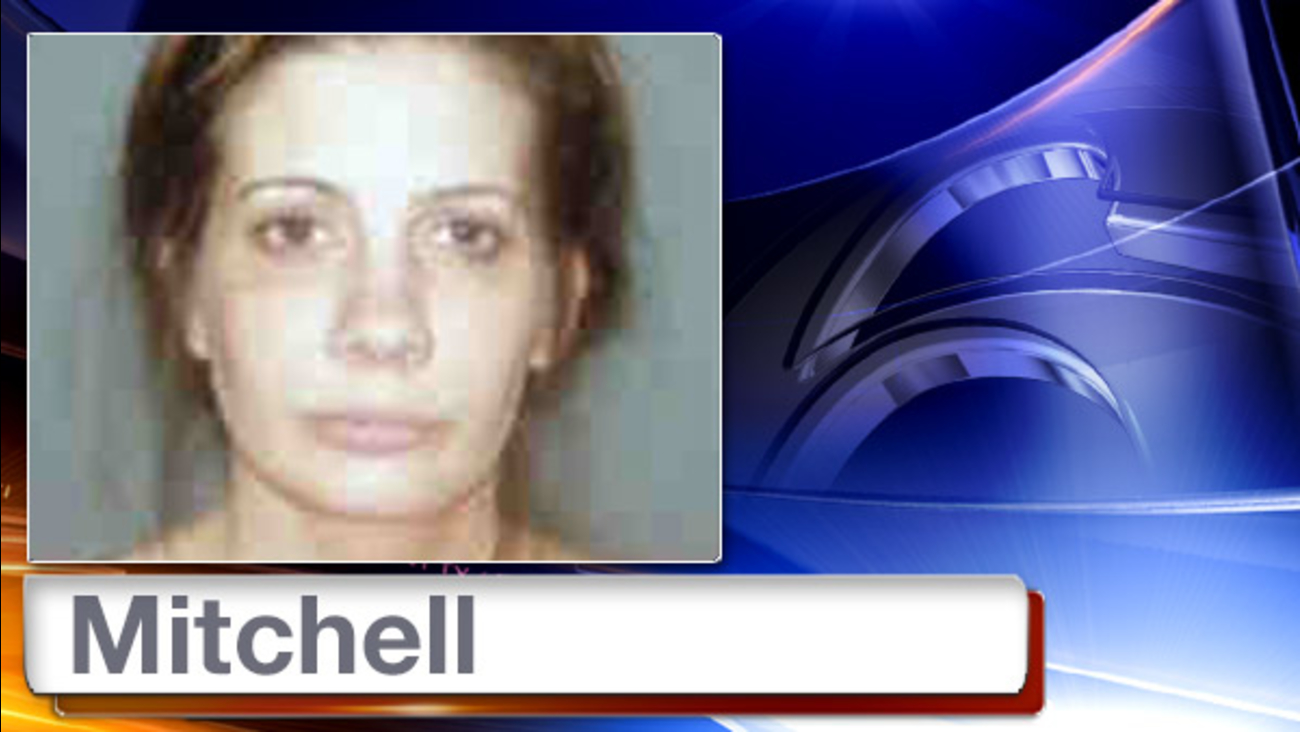 JERSEY CITY -- A New Jersey teacher is being accused of having sex with a teenage female student.

Mitchell teaches at the Dr. Lena Edwards Academic Charter School in Jersey City. Investigators said Mitchell, who is a married second-grade teacher, had an encounter at her home with a 15-year-old girl who attends the school.

According to the prosecutor's office, several teachers at the school saw inappropriate interactions between the victim and Mitchell on a class trip and reported them to school authorities.

Mitchell is charged with aggravated sexual assault and endangering the welfare of a child.