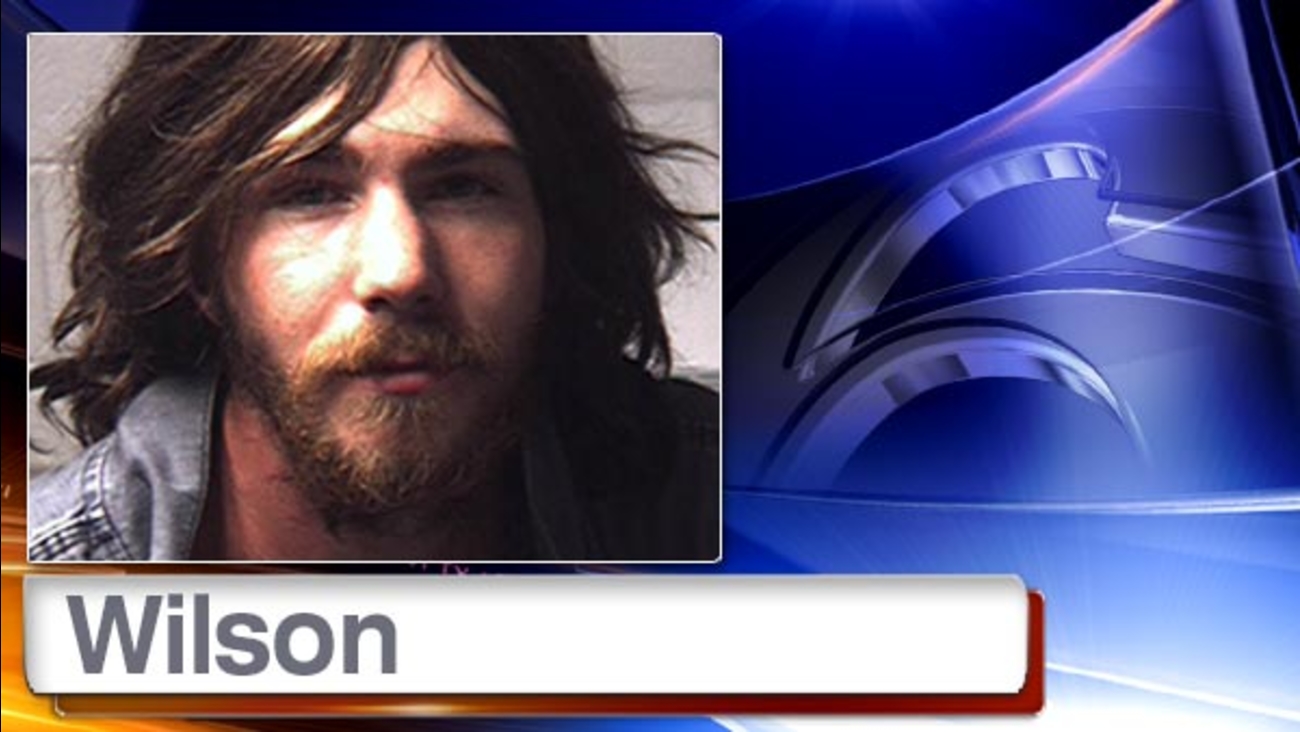 HELLERTOWN, Pa. -- An eastern Pennsylvania man has been jailed on charges that he put prescription anti-anxiety medicine in his 2-year-old daughter's cereal bowl after first snorting the drug and passing out from it.

Lower Saucon Township police say they were called to 26-year-old Joseph Wilson's home Sunday afternoon after someone saw another toddler unattended in a stroller and crying.

Police found Wilson in his apartment passed out, with a friend slapping his face trying to revive him.

Police say Wilson told them he and the friend had been snorting Klonopin and Wilson acknowledged also putting the drug in the girl's cereal. She was found in her crib.

Online court records don't list an attorney for Wilson, who remained in the Northampton County Jail on Tuesday on charges including drug possession and child endangerment.