Dash cam video shows truck flipping over on I-95

WPVI
RIDLEY PARK, Pa. (WPVI) -- Dash cam video shows the moment the driver of a truck lost control on I-95 in Delaware County and flipped over.

The incident happened Tuesday near the Ridley Park exit.

Miraculously the driver, Delaware resident Patrick Novak, walked away with no major injuries. 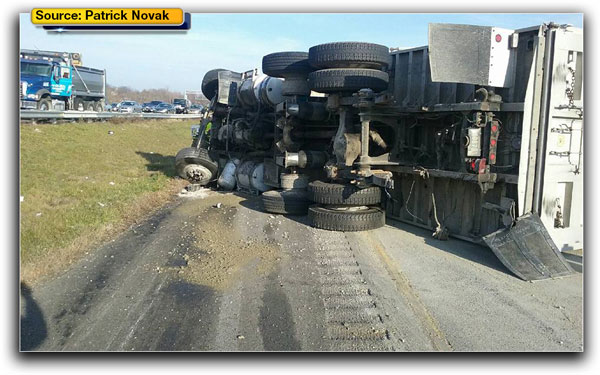 According to Novak, he felt the back of his truck "fall off," as "Free Ride" played on the radio.

The truck flipped on its right side and continued sliding down the highway until it came to a crashing halt. 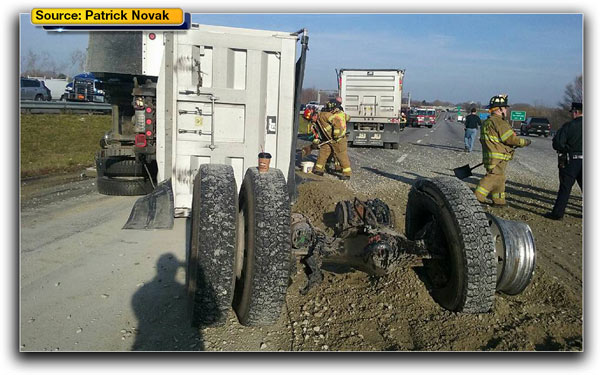 A shaken Novak says he can't believe he walked away from the accident alive.

You can see the truck bounce, and the windshield explodes on impact.

Novack, who tells Action News he owns his own trucking company, was able to unbuckle his seat belt and walk straight through the front of the truck, where the windshield should have been, and he got to safety.

Novak spoke with Action News Thursday via telephone before heading to see his doctor, saying he suffered no major injuries.

He says he always has his dash cam rolling, but never would have expected to capture his own near-death experience on camera.

Additional pictures he took from outside of the vehicle show what appears to be the back axle and tires completely torn off the truck. 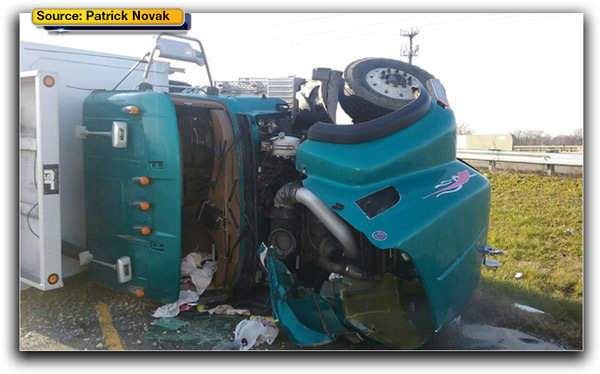 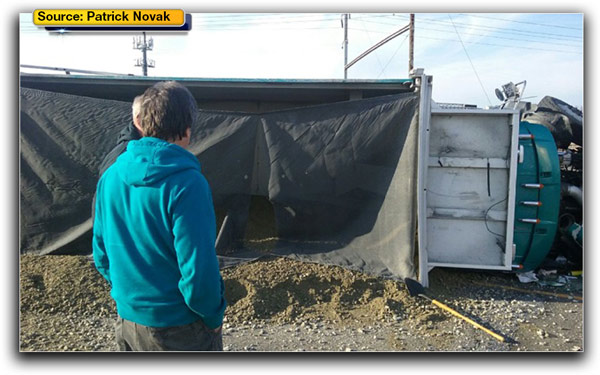 No other cars were impacted by the crash on I-95 just north of 476.

Novak wouldn't speculate what caused the crash, saying that's a matter for the insurance company.

However, he says it wasn't a blown tire or another vehicle; he did just recently have his truck in the shop for repairs, but there is no word if faulty repairs caused what could have been a deadly accident.
Related topics:
pa. newsi 95dashcam videoaccidentcrash
Copyright © 2021 WPVI-TV. All Rights Reserved.
More Videos
From CNN Newsource affiliates
TOP STORIES