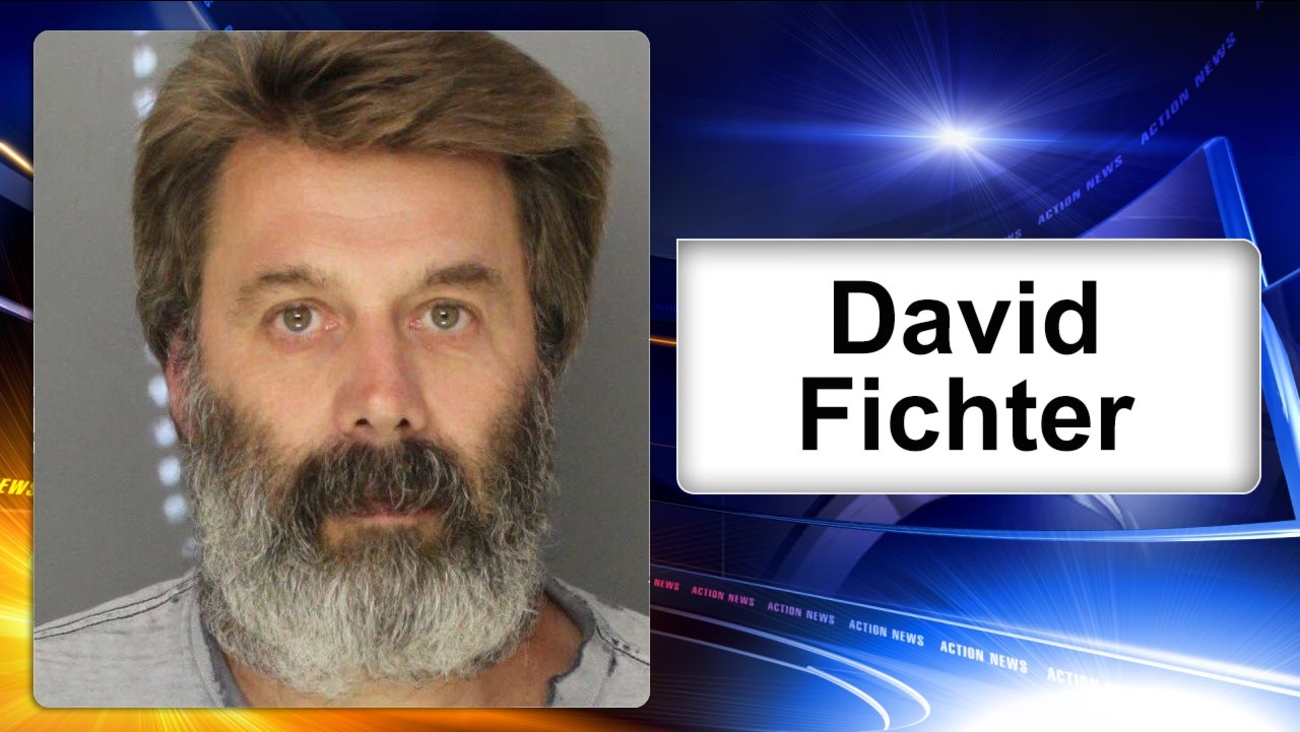 LOWER FREDERICK TWP., Pa. (WPVI) -- Authorities say a former maintenance worker at a children's camp in suburban Philadelphia has been arrested and charged with sexually abusing a young girl six years ago.

Prosecutors and Lower Frederick Township police say he was a maintenance worker at Camp Hope for Kids when they allege he isolated and sexually abused a 6-year-old girl at the camp and at a nearby bar.