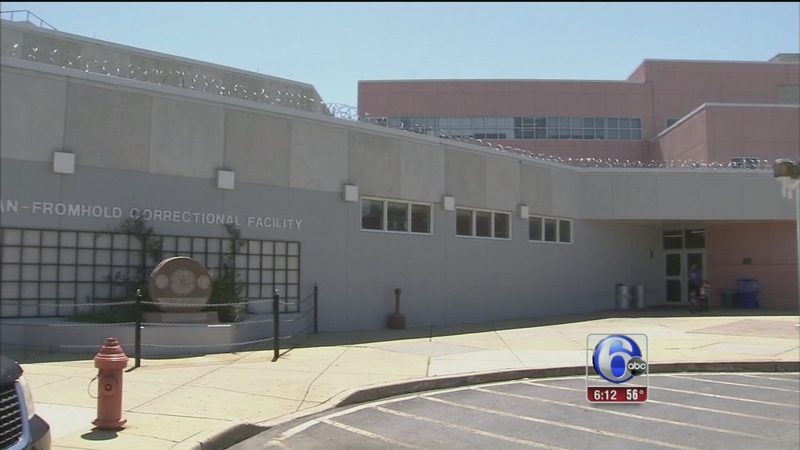 The powers that be want to cut it by more than a third, 34 percent to be exact, during the next three years.

Part of that will call for addressing racial bias in the justice system, and the city has just received a $3.5 million grant to develop a comprehensive justice reform plan.

"There's some violent people out there that belong in jail, but the vast majority are people that can be dealt with in other ways, and clearly we're in support of that," said Philadelphia Police Commissioner Richard Ross.

City officials are referring to nonviolent offenders being returned to their communities instead of doing long jail terms, which includes some leeway for first-time offenders, alternatives to cash bail, early intervention by public defenders, police and mental health experts with anti-racial bias training for personnel all across the spectrum.

All the major agencies showed up Wednesday to pledge their support and willingness cooperate and make changes.

We spoke with some young Philadelphians who did jail time even though they were nonviolent, first-time offenders.

Former Common Pleas Judge Benjamin Lerner, who served as head of the Public Defenders Association before that, knows every angle of the system.

"Most of the people we lock up are not a danger to the community in any physical sense," said Lerner.