Mother killed, son injured after getting hit by SEPTA bus in South Philadelphia 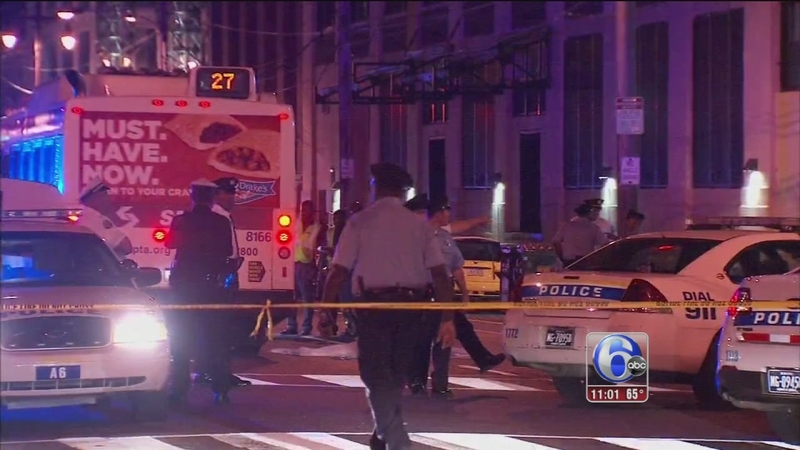 SOUTH PHILADELPHIA (WPVI) -- A mother was killed and her son was injured after the two were hit by a SEPTA bus in South Philadelphia.

It happened around 7:25 p.m. Friday along 15th Street and Washington Avenue.

Authorities say the 29-year-old woman and her 7-year-old son were crossing the street in the crosswalk as the Route 27 SEPTA bus was making a left turn.

That's when investigators say the pair accidentally got in the path of the bus and were struck.

The woman fell under the front tire and got entangled with the bus. She was pronounced dead at the scene.

The child also struck but is expected to be okay. He was taken to Children's Hospital for treatment.

Police say the boy stayed by his mom's side, trying to do all he could to save her, but it was to no avail.

There were no passengers on-board the bus at the time.