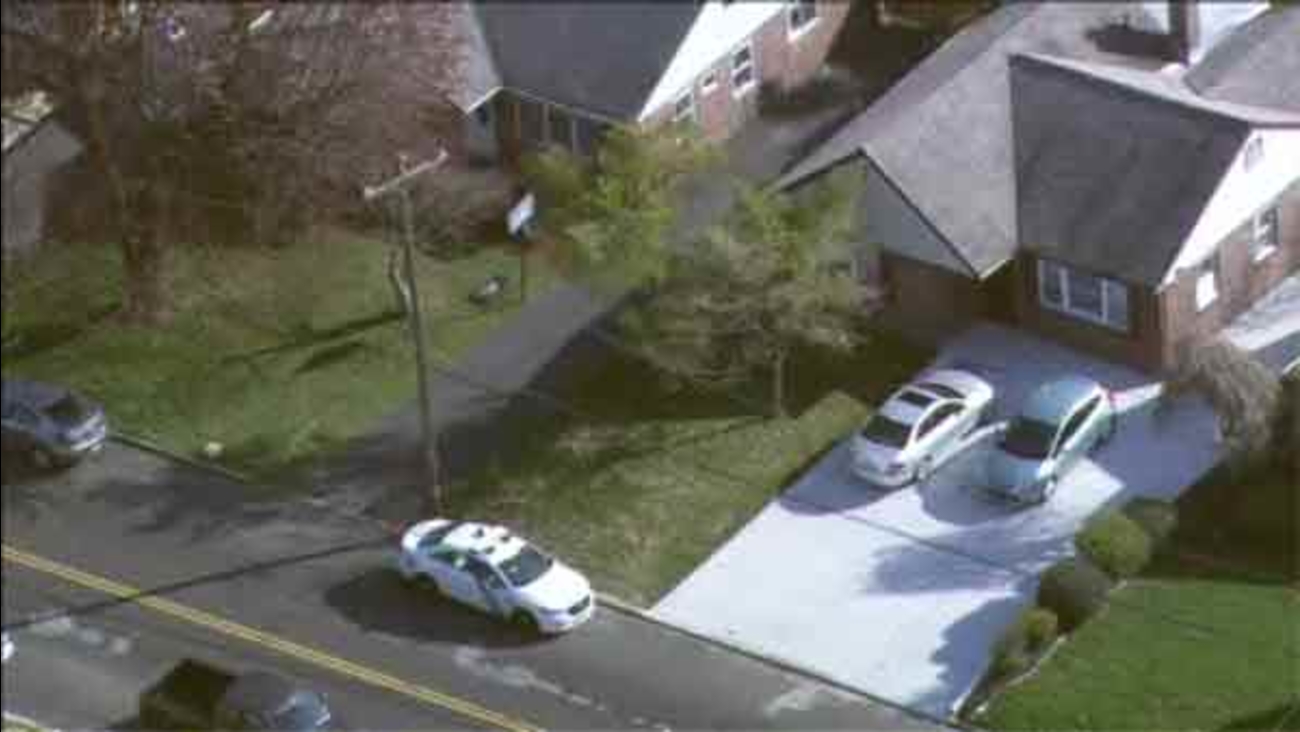 Philadelphia police are investigating the sudden death of one of its own.

SOMERTON -- Philadelphia police are investigating the sudden death of one of its own.

The discovery was made shortly before 11:30 a.m. Wednesday at a home along the 600 block of Hendrix Street.

Police have identified the officer as Lt. Vincent Testa.

Officials have not released a cause of death, but say it is not a homicide.

Testa worked several years in the Firearms Identification Unit, and has been under investigation for missing guns from the unit.