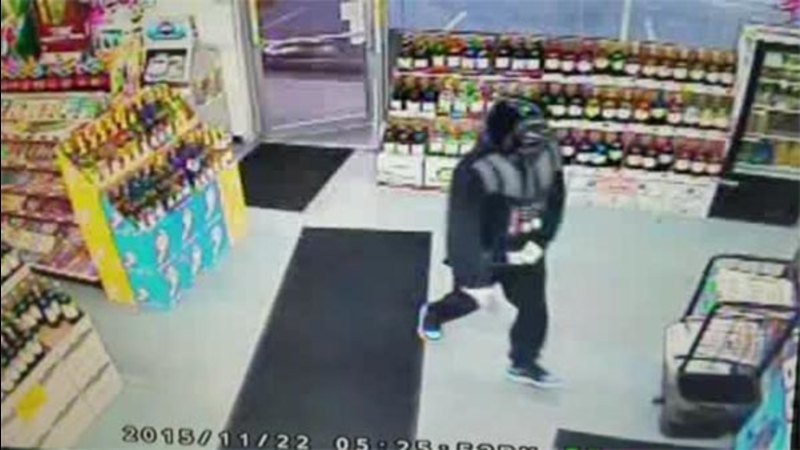 A Florida clerk used the force to defeat a robber on the dark side.

In the surveillance video, you can see an armed suspect in a Darth Vader disguise.

With no light saber around, a store clerk in Jacksonville picked up the next best thing - a bottle of ranch dip and hurled it at the Star Wars wannabe.

He turned and fled.

But the force, the police force that is, caught up with him a short time later.