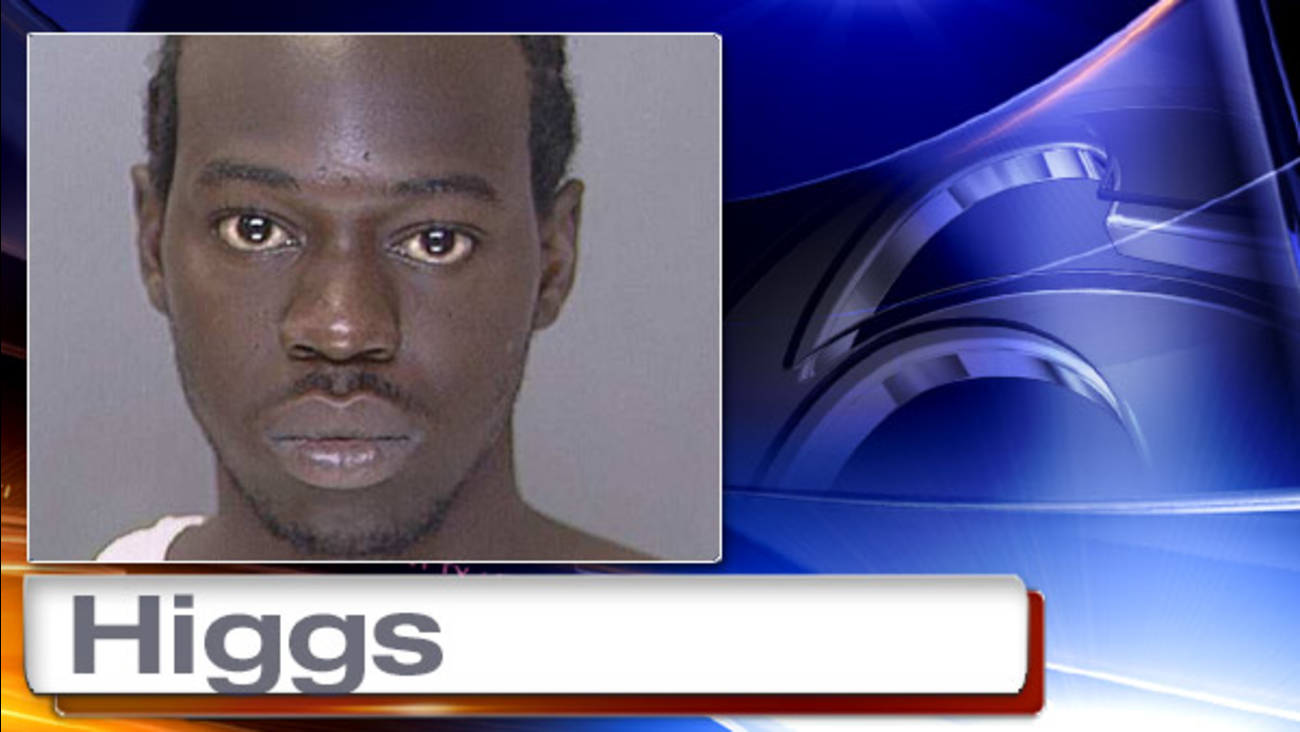 WPVI
UPPER DARBY, Pa. (WPVI) -- An Upper Darby man is facing charges after allegedly walking into a police station and lighting up a joint, then undressing, defecating on the floor, then smearing his waste on the walls.

It was around 11:30 a.m. Sunday when police say 33-year-old Carlen Higgs walked into the Upper Darby police station talking gibberish.

He then allegedly sat down in the station lobby and lit up a marijuana cigarette.

Higgs was then arrested and placed in a holding cell.

While in the cell, police say, he took off all of his clothes, defecated on the floor and then wiped his waste on the walls.

Higgs was taken to a mental health facility where it was determined that he was high on drugs.

He is now charged with possession of an illegal drug and disorderly conduct.