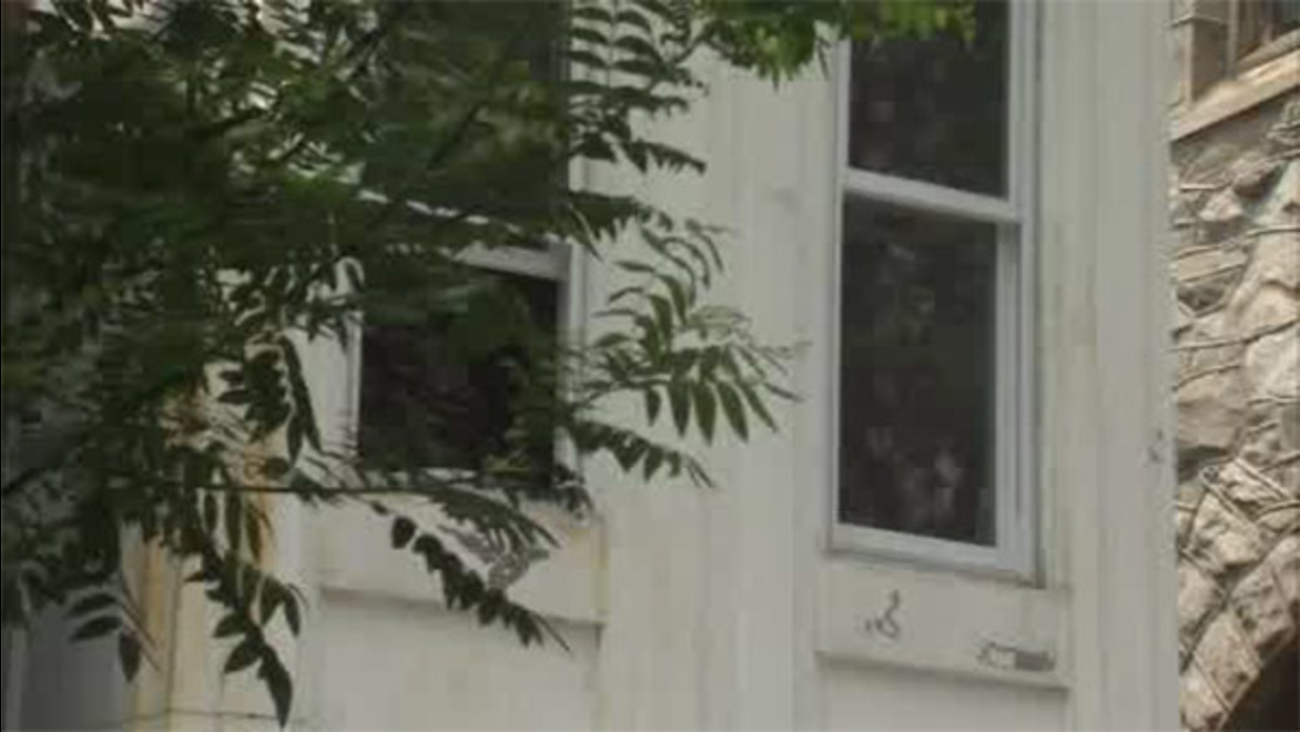 NORTH PHILADELPHIA (WPVI) -- Police say a 5-year-old girl was taken from her home by an intruder, and beaten in her backyard.

The incident happened sometime overnight Monday into Tuesday at a home in the 2600 block of North Hutchinson Street in North Philadelphia.

Officers were called to the home Tuesday morning and found a 5-year-old girl with head and facial injuries.

Police say they have questioned several people. No suspect has been named and there have been no arrests.

Investigators had released additional information about the case on Friday morning, but have since told Action News that the release of that information was premature.

Meanwhile, the child's mother worries one of those questioned and released could be a danger to other children on the block.

"He left her out there to die, but she's strong. She's very strong," her mother said.

Police believe the attacker was an intruder who entered the house through a window. The girl tells police she did not recognize the man.

The child's mother says she went to bed Monday night. When she awoke Tuesday morning, the girl was not in the house.

She said she found the girl in the back yard. She had been injured.

"I thought she was dead. She wasn't moving," the mother said.

The girl told her mother she woke up during the night and was walking down a hallway when the intruder appeared from behind a closet door, took her by the hand, and led her out into the backyard.

According to the mother, her child said man began to kick her and punch her in the face.

Officers took the girl to St. Christopher's Hospital for Children where she was treated for head injuries and a facial fracture.

They say they were able to collect DNA evidence and are testing it in an effort to identify the attacker.