Prosecutor: NJ man made up story of needles in Halloween candy 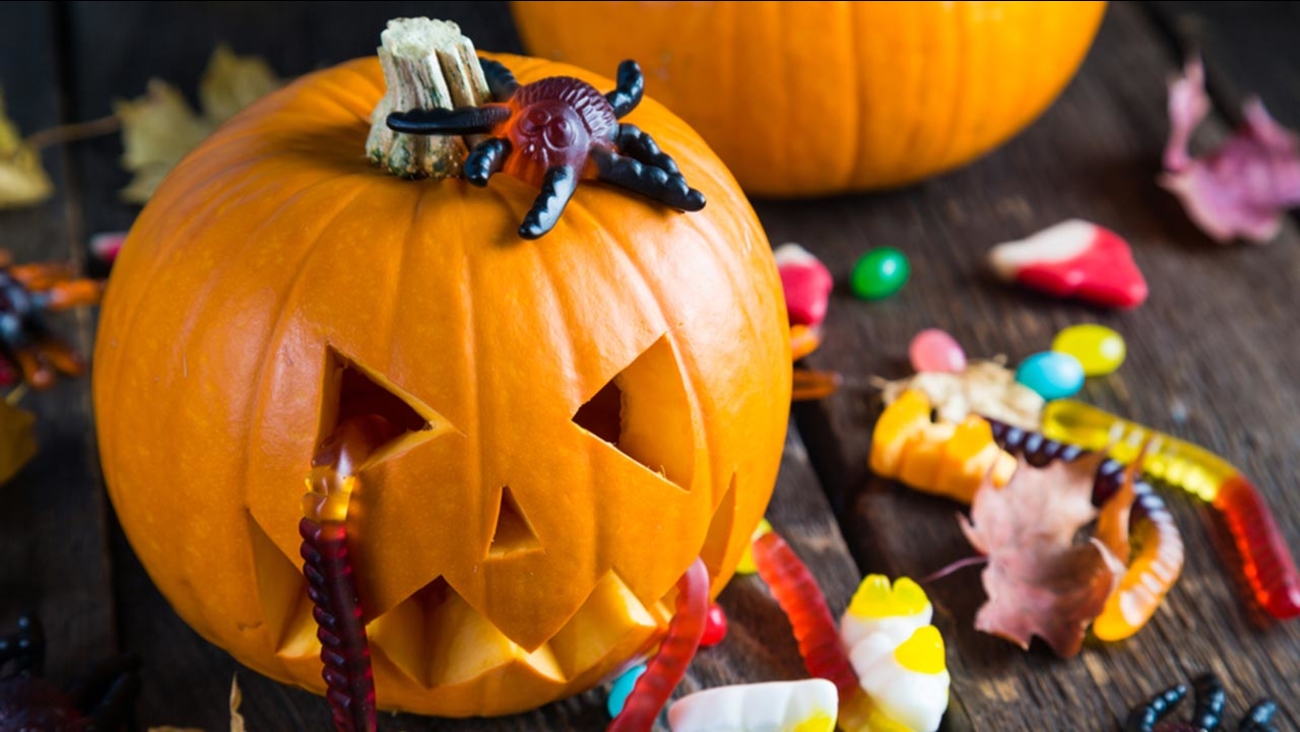 But officers discovered Ledrew had posted a photo of a needle and comments about the incident on Facebook the day before.

Authorities have charged Ledrew with making a false police report.