By6abc Digital Staff and ABC News and the Associated Press

AP called the race Wednesday evening when a new batch of votes from Republican-leaning Monmouth County increased Murphy's lead and closed the door to a Ciattarelli comeback.

Ballots remaining to be counted included a significant number of votes from predominantly Democratic Essex County, along with mail-in votes spread across other counties. Murphy has won the mail-in vote by a wide margin even in Republican leaning counties like Monmouth.

Ciattarelli spokesperson Stami Williams disputed the call because of the close margin, calling it "irresponsible."

Murphy delivered a brief speech in Asbury Park's boardwalk convention hall, nodding to the race's narrow margin by saying he would work for both those who voted for and against him. But there was no trace he planned to scale back the left-leaning positions he's taken during his first term.

"We shall be judged in the long run not by how we fared in elections, but by what we did as an administration," Murphy said, quoting Brendan Byrne, the last Democratic governor to be reelected in the state. "Those words will always remind us to always, always, always keep moving forward."

Ciattarelli waged a formidable campaign in heavily Democratic New Jersey, his spending nearly equaling the governor's and outpacing the GOP's performance four years ago. But Murphy's advantages, including 1 million more registered Democrats, proved too much for the Republican to overcome.

The victory gives Democrats a silver lining after GOP businessman Glenn Youngkin defeated Terry McAuliffe in Virginia's gubernatorial race - exacerbating worries that President Joe Biden's sagging approval ratings are hurting the party. This year's elections were the first major tests of voter sentiment since Biden took office and pointed to a potentially painful year ahead for Democrats as they try to maintain thin majorities in Congress.

The closeness of the race has surprised experts, who watched public polls showing Murphy leading comfortably and looked to his party's registration advantage.

"If you asked anybody several months ago within the state, I think anyone would have predicted a high double digit landslide for Murphy," said Ashley Koning, director of the Eagleton Center for Public Interest Polling at Rutgers University.

Voters came out at much higher rates for Ciattarelli this year than they did for his GOP predecessor in 2017. While campaigning, he walked a line between standing up for the moderate stances he had in the Legislature - like supporting Roe v. Wade - and appealing to Republicans who embraced Trump, particularly on cultural issues that have captured attention across the country.

Ciattarelli, who stepped down as state Assembly member in 2018 to run for governor, founded a medical publishing company called Galen Publishing, and held local and county positions in Somerset.

Murphy's win also ends the more than three-decade-old trend of the party opposite the president's winning in New Jersey's off-year governor's race.

The 64-year-old governor said he was acutely aware of the political trends, calling them an "animating" force for his reelection effort that spurred him to run as if he were 10 points behind.

Murphy built his campaign around the progressive accomplishments he signed into law - like a phased-in $15 an hour minimum wage and paid sick leave along with taxes on the wealthy - and brought on Democratic allies, like progressive U.S. Sen. Bernie Sanders, to campaign for him.

With a Democrat-led Legislature, Murphy achieved most of the promises he made in his first run four years ago when he vied to succeed Republican Chris Christie. Taxpayer-financed community college and some pre-K, tighter gun laws, expanded voting access, recreational marijuana, more state aid for schools and a fully funded public pension - all promised and all delivered during the first term. A proposal for a public bank to finance projects went unfulfilled.

Murphy is a former Goldman Sachs executive and served as ambassador to Germany under former President Barack Obama, who campaigned for Murphy in the weeks before Election Day.

He has said his next term will be about enacting a Reproductive Freedom Act aimed at codifying Roe v. Wade in the state as well as additional gun control laws and the expansion of taxpayer-financed pre-K for 3-year-olds.

A spokesperson for Ciattarelli said Wednesday that the campaign was focused on the vote count and said a possible legal pursuit of a recount was on the table. Murphy also called Wednesday morning for every vote to be counted. 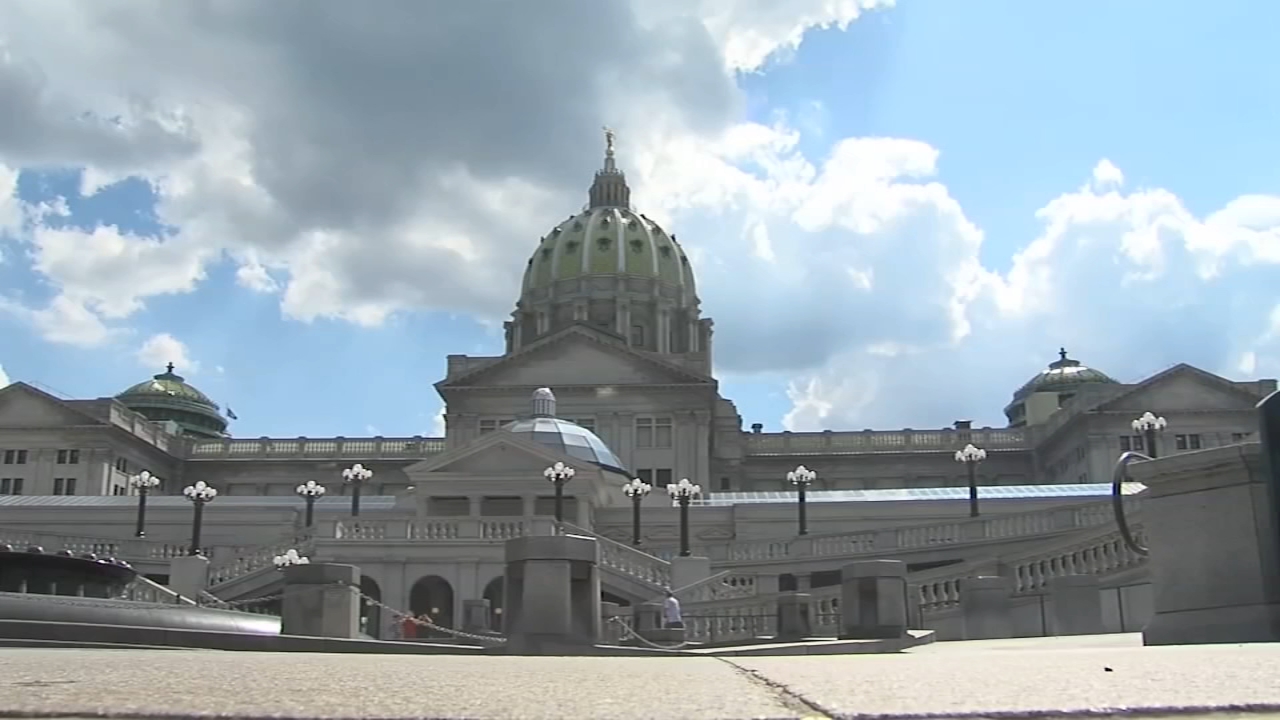 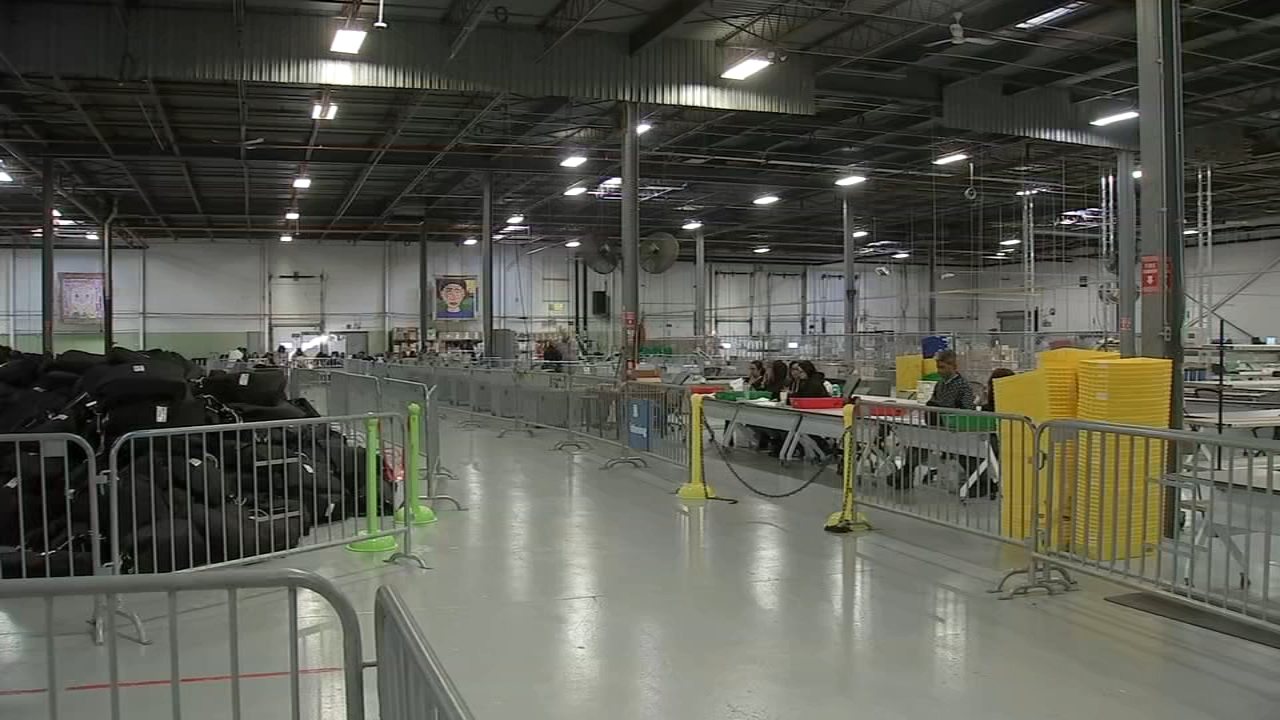 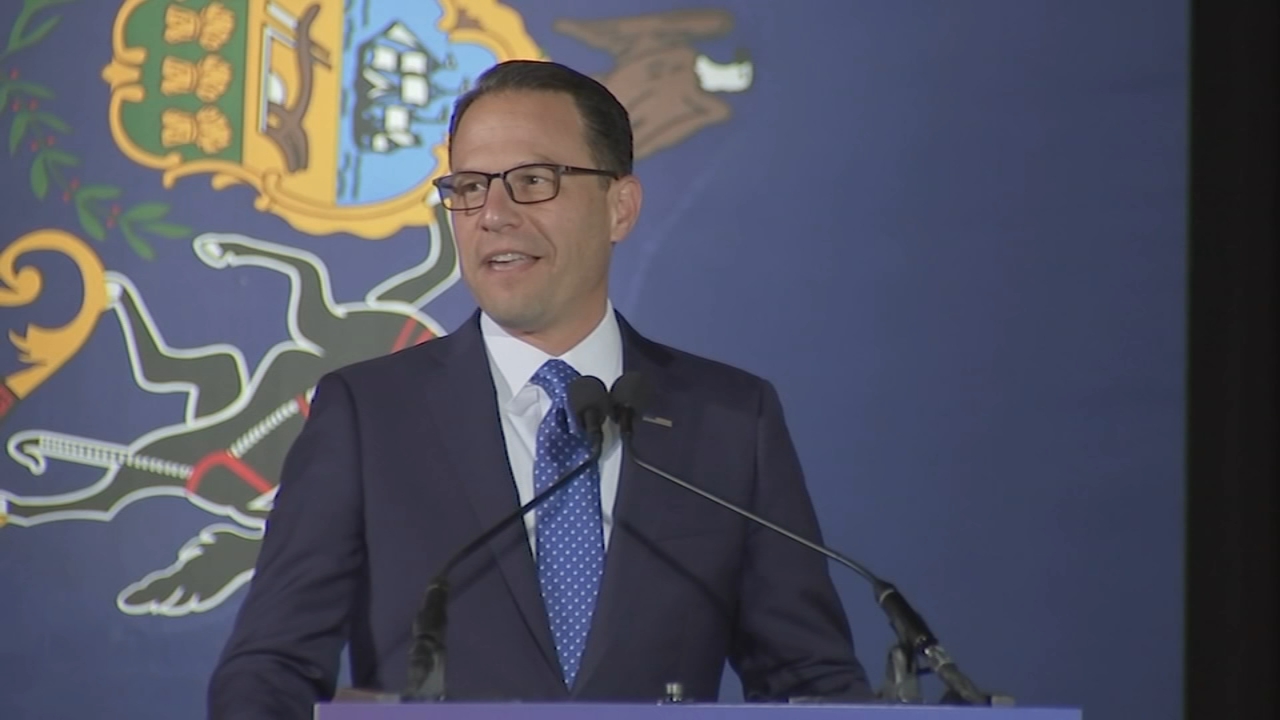