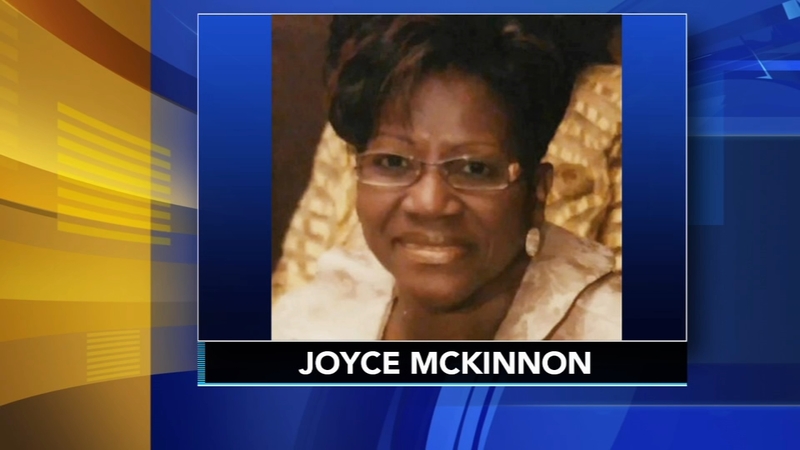 Joyce McKinnon, 61, was shot in the head and killed inside her home on the 1900 block of N. Michigan Avenue just before 11 p.m. on December 11, 2009. Since then, police have had little cooperation from the public.

Tyner returned to the scene of the murder to meet with family members and ask for the public's cooperation.

"This was a senseless killing, said Tyner. "This was a citizen, a hardworking resident of Atlantic City and someone needs to have a conscience about why and who was responsible for this murder."

McKinnon's daughter, Veronica Grant-Rooks, said her mother had returned home from her job as a waitress at Tropicana Hotel and Casino and was sitting on her bed when someone approached the house and shot through the window, striking McKinnon in the head.

"Nobody's been doing good since it happened," said Rooks referring to the toll her mother's death has taken on her family, including McKinnon's 91-year-old mother.

Rooks said witnesses are afraid to come forward for fear of retaliation.

"A gentleman out here that night, he said he's seen everything that happened but he's scared for his life to say anything," said Rooks.

Rooks led the charge to have the city rename the street where her mother lived and died in McKinnon's honor. But for the family the ultimate closure will come when police catch the killer.

"If you know anything please voice your opinion or let someone know. I would greatly appreciate it," said Rooks.