Norristown man arrested after altercation with officers: 'Not going back to jail'

A 26-year-old man wanted in Philadelphia and Montgomery County was arrested Friday following an altercation with police officers.

Norristown police say when officers attempted to take Malcolm Coleman into custody on the 200 block of Franklin Street, he resisted and reached for his waistband.

Officers say they used a taser on Coleman but he continued to fight as they attempted to handcuff him.

"Mr. Coleman repeatedly told officers that he's "not going back to jail" as he violently tried to escape," said police in a press release.

That's when police say one of the officers hit Coleman twice in the head.

Coleman was treated for a laceration to his head. Police say Coleman was found in possession of cocaine.

Norristown police say the use of force is under review.

Coleman was wanted on aggravated assault charges in Philadelphia and a probation violation in Montgomery County. 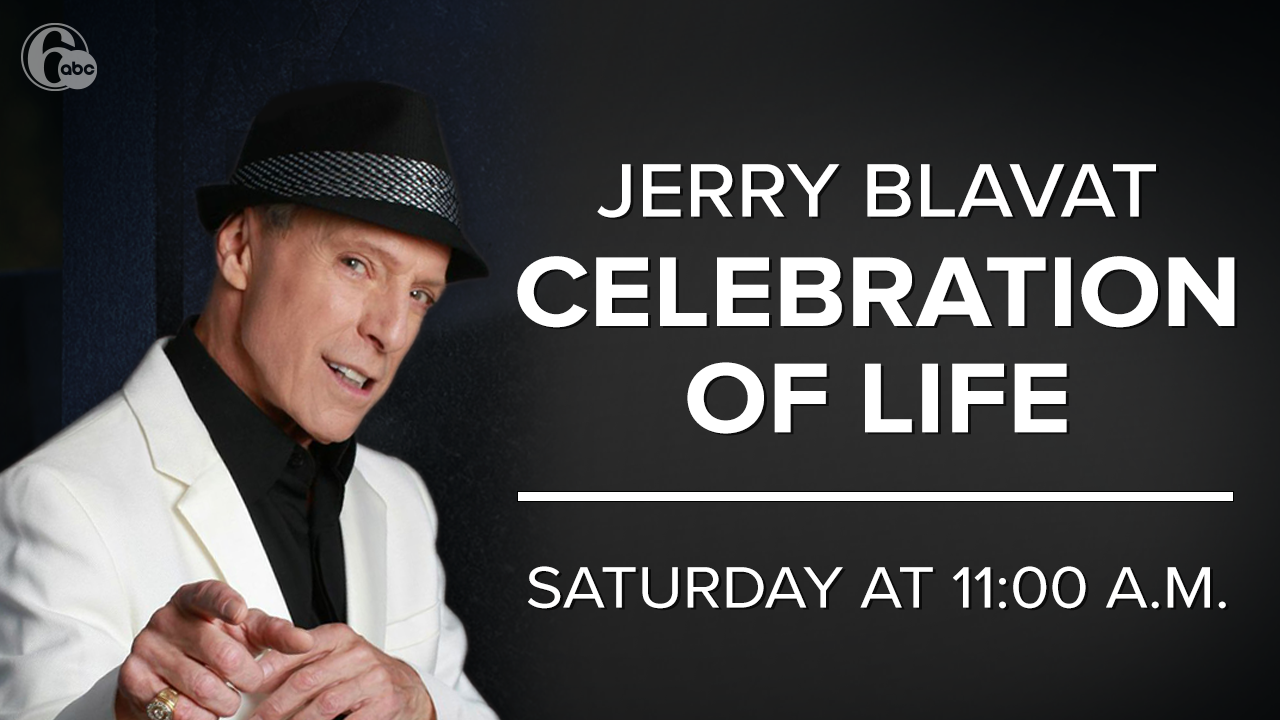