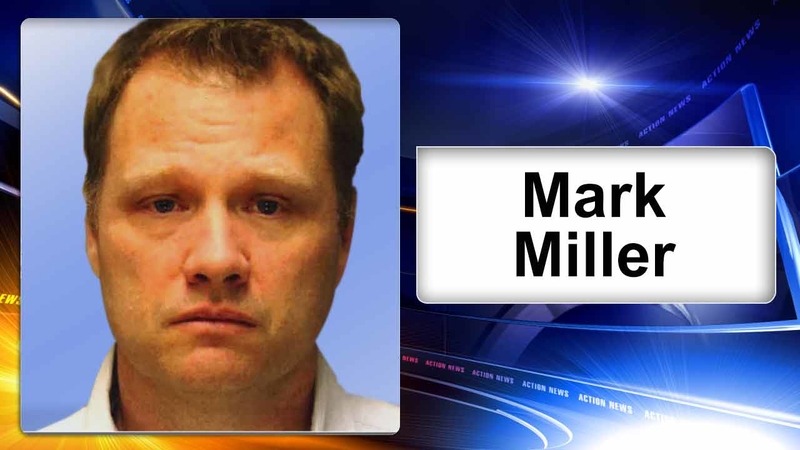 TOWAMENCIN TWP., Pa. (WPVI) -- A former ROTC instructor and teacher in the North Penn School District is facing charges after being accused of sexually assaulting a student.

The former instructor at North Penn High School is facing sexual assault charges for allegedly sleeping with the student.

Court records reveal the victim told police she had "sex with Miller" at least three times between November and December.

The first time happened in the "back seat of Miller's car" while ""traveling back from an ROTC school related event," the records say.

Their final encounter was at a Marriott hotel, where surveillance images captured the pair in the lobby.

Several students whom the victim had confided in confirmed to detectives Major Miller and the teen "were in an ongoing relationship over the past months."

Action News went to Miller's listed address in Glenmore, but no one answered the door.

Neighbors tell Action News he kept to himself.

The affidavit also revealed Major Miller had confided in a second student "that his marriage was ending" and "wanted her to be with him in the future, and even discussed having children."

Miller waived his preliminary hearing which allows the case to go to trial.

A trial date has not been set.