Police blocked traffic in the area as they investigated the crash. 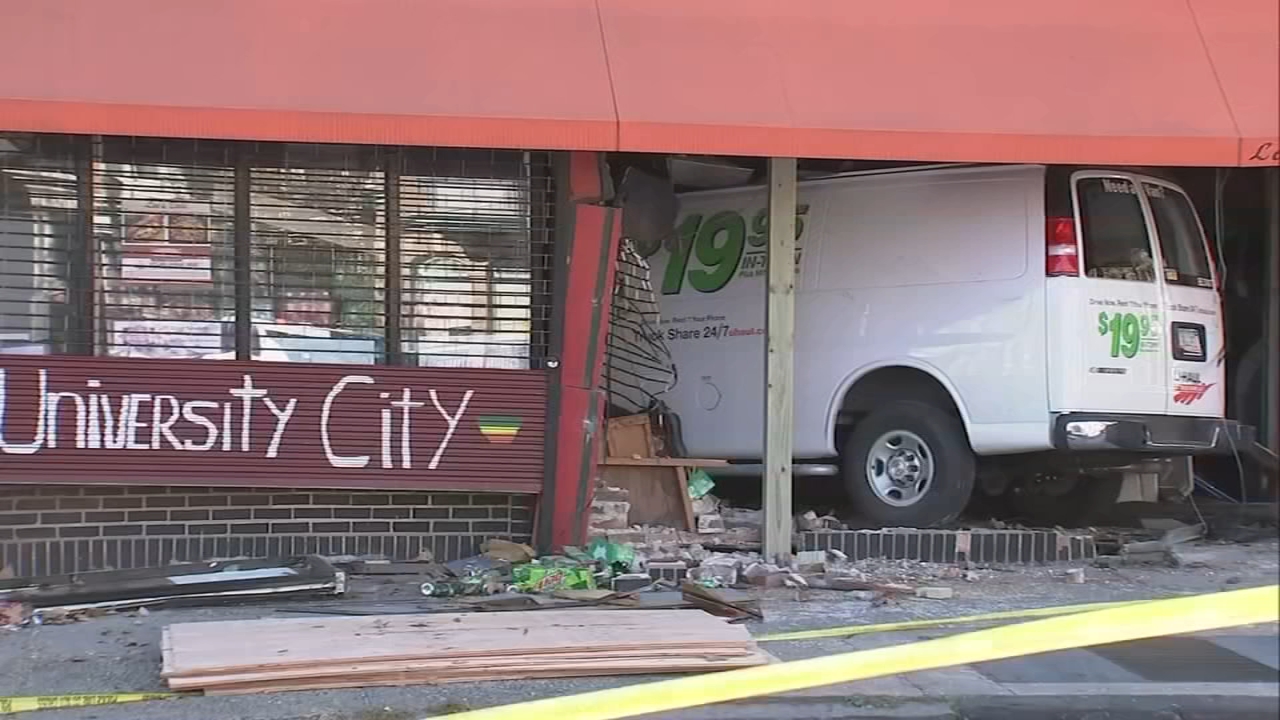