"It feels great to be an Eagle," said linebacker Nakobe Dean, but his original team was for the Boys and Girls Club in his native Tunica, Mississippi.

PHILADELPHIA (WPVI) -- As dozens of children sat inside the Northeast Frankford recreational center, they knew something was up.

The doors of the gym, which are normally open from the outside, were locked when they first arrived. It was all to get them in place for a big surprise.

The club's director, Donald Travers III, had a simple question for them: "Who likes football?"

The kids screamed... and then screamed even louder when Travers introduced Philadelphia Eagles linebacker Nakobe Dean who smiled and gave high fives to the excited kids.

Dean has had a great rookie season with the 11-1 Eagles.

"It feels great to be an Eagle," he said, but his original team was for the Boys and Girls Club in his native Tunica, Mississippi.

Dean came to the Northeast Frankford Boys and Girls Club to deliver and encourage messages and meals to the kids. The food was boxed up in large stacks that filled the center of the gym.

"We're just giving away food to families in need," he said.

Dean partnered with 4MyCiTy, a nonprofit that rescues good food from wholesalers and retailers before it goes to waste. The partnership will bring that food to places like the Northeast Frankford Boys and Girls Club, which is an area where many kids are in need.

"A lot of our kids are underserved," said Travers. "Parents can't financially be able to support their family to feed them."

Even though Dean still considers himself a country boy from Mississippi, he has a heart for Philadelphia.

"It feels great being able to use my platform to give back to the people," he said.

"It really makes me so happy as a mom," said Neketta Dean as she stood alongside her son.

The boxes were filled with snacks and healthy options for the kids, delivered by a player on their favorite team.

"It was inspirational to meet him," said one little boy. "He's one of my idols. "

The event in Frankford wasn't just a one-day giveaway. Dean is planning more food giveaways at other locations that'll last through December and January. He's focused on helping the kids who are in the situation he used to be in.

"Growing up, I know there was times when we were in need," he said.

This Eagle wants the kids to know that they're all on the same team. 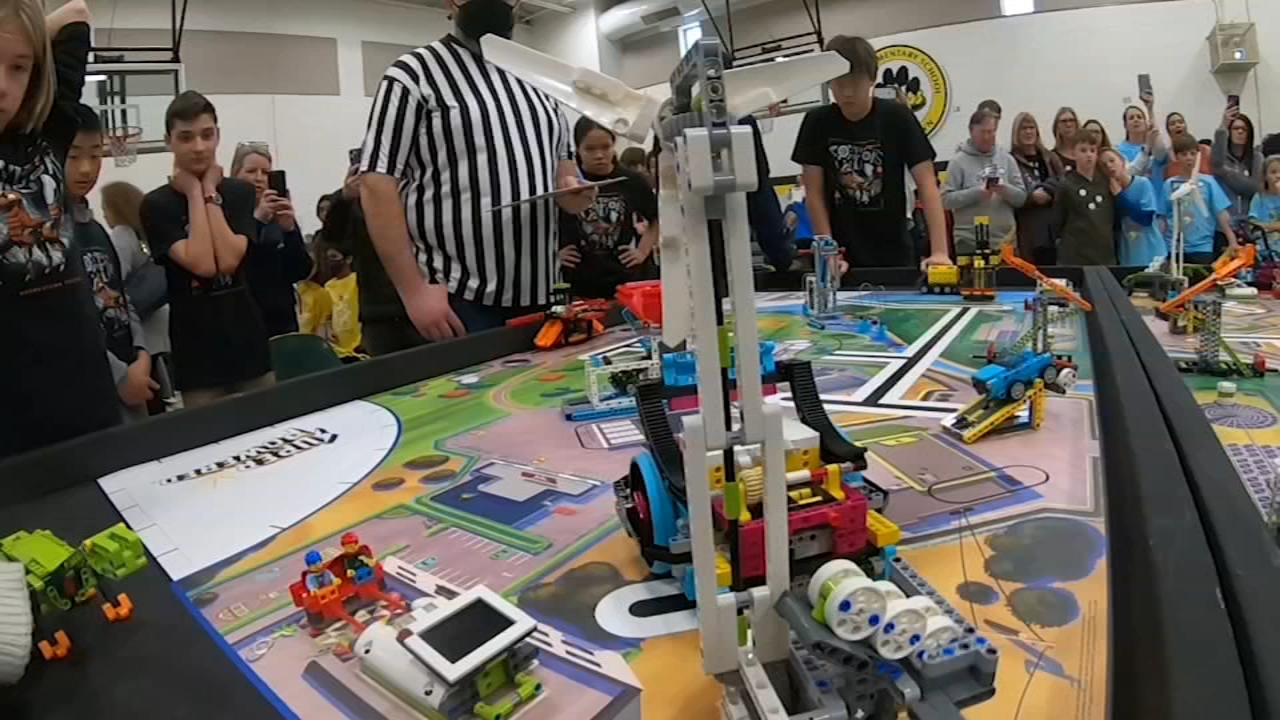