Authorities said officers in the area heard the sounds of shots fired. They followed the sound and found a 20-year-old man who had been shot 11 times.

A second victim, a 25-year-old man, was located by officers at 61st and Callowhill streets, suffering from a graze wound to his upper back.

The 25-year-old told officers that he was walking on the 6000 block of Vine Street on his way to a deli.

As he was walking, he heard someone scream behind him. He said when he turned around, he saw a black car with tinted windows stopped in the middle of the street

He then heard several gunshots and he ran north on 61st Street towards Callowhill Street.

Police said he didn't realize he was wounded until officers stopped him.

He was taken to the hospital for treatment.

No arrests have been made.
Report a correction or typo
Related topics:
west philadelphiashootingphiladelphia police
Copyright © 2020 WPVI-TV. All Rights Reserved.
SHOOTING 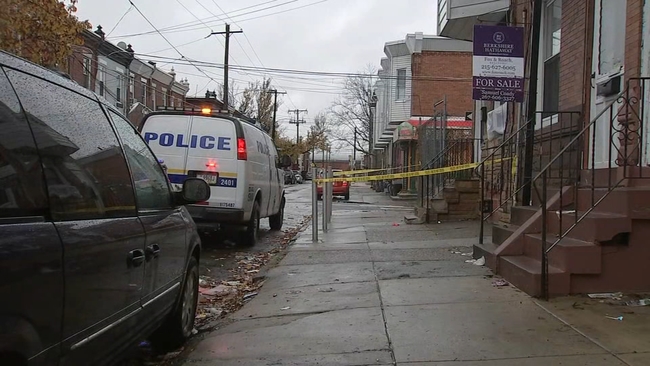 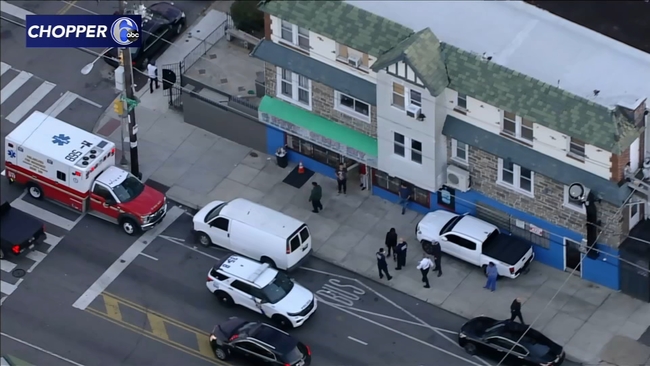