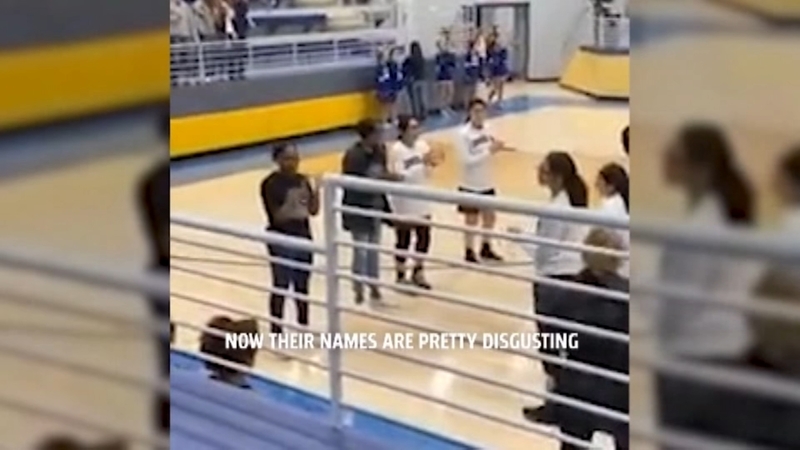 An Oklahoma school district is apologizing after its long-time sports announcer called the names of the opposing team "pretty disgusting".

The incident occurred at a big district girls basketball game.

The girls said they really didn't have a lot of time to process what happened before it was time to play.

"I was just trying to make sure my teammates were okay. Because I knew, I could tell they were affected by how that was said," says Iyana Freeman from the Crooked Oak High School basketball team.

"I was actually kind of scared on the court. I was like watching every move that I did," says player Jaiana Wiggins.

The announcer has not been identified, but he is said to be a beloved member of the high school community.

His defenders say this was a mistake, that he didn't realize he had said disgusting. He thought he said difficult.

The announcer was removed at halftime.