Relive the battle for independence at Washington Crossing State Park

TITUSVILLE, New Jersey (WPVI) -- "We celebrate July 4 with hotdogs and hamburgers and parades and fireworks, but in fact, to the signers, that was the worst year of their lives if they survived it," said Nancy Ceperley Deal.

Ceperley Deal has been working as a resource interpretive specialist at Washington Crossing State Park since 1986. She is consistently amazed by the sacrifices made and miracles accomplished to secure America's independence from England.

"We really had to fight a battle that was way beyond our capability," she said. "So, there was that unity that we had at the time, and that gave courage and vision to not only fight, but just to stick it out."

Ceperley Deal says the history awaiting at her beloved state park can help people of all ages rediscover what makes the country so special.

"We don't have any idea what they went through. They really expected to die," she said about the brave patriots. "So, we really have a lot to celebrate. But too few people realize what we're really celebrating."

Activities at the Titusville, New Jersey, hotspot include signing your own Declaration of Independence, a tour through the Johnson Ferry House, and a musket-firing demonstration.

Craighead took time to reflect on the park's significance surrounding the Fourth of July. The holiday, which commemorates the Declaration of Independence, took place just six months prior to the pivotal Washington Crossing event in 1776.

"When the country declared its independence, that's all it was, was a declaration," said Craighead. "We had to persevere, scrap, and fight to win battles to gain that independence. And the first big victory, really, was here getting across the river, surprising, and capturing over 900 of the Hessian mercenaries at the Battle of Trenton."

Nearly 245 years later, guests are still amazed by seeing that history up close in the Visitor's Center Museum. On-site buildings have reopened this week in time for the holiday crowds.

"It's great actually seeing it in person and just knowing that it was really by a hair that we were able to make it through," said Ron Garner, who was visiting from North Carolina. "We wouldn't be here today talking."

Ceperley Deal hopes that other visitors experience those sentiments from the past to reinforce how they view the nation today.

"The ethics and principles of the founding father are all worth fighting for and keeping," she said. "And that's what made us a strong nation. Not a perfect nation, but a good and strong and a righteous nation."

To learn more about the holiday and weekly events that take place at Washington Crossing State Park, visit their website. 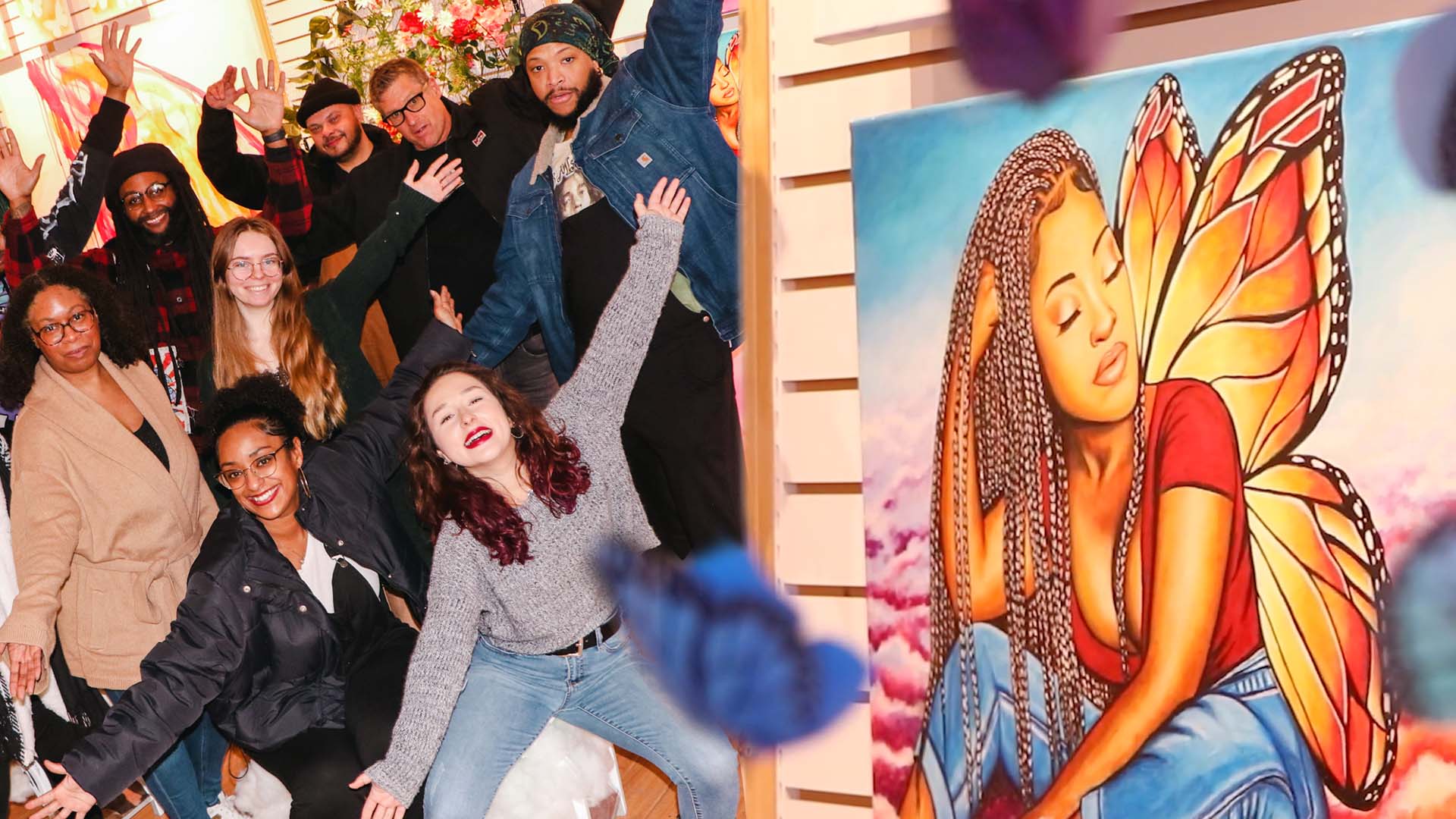 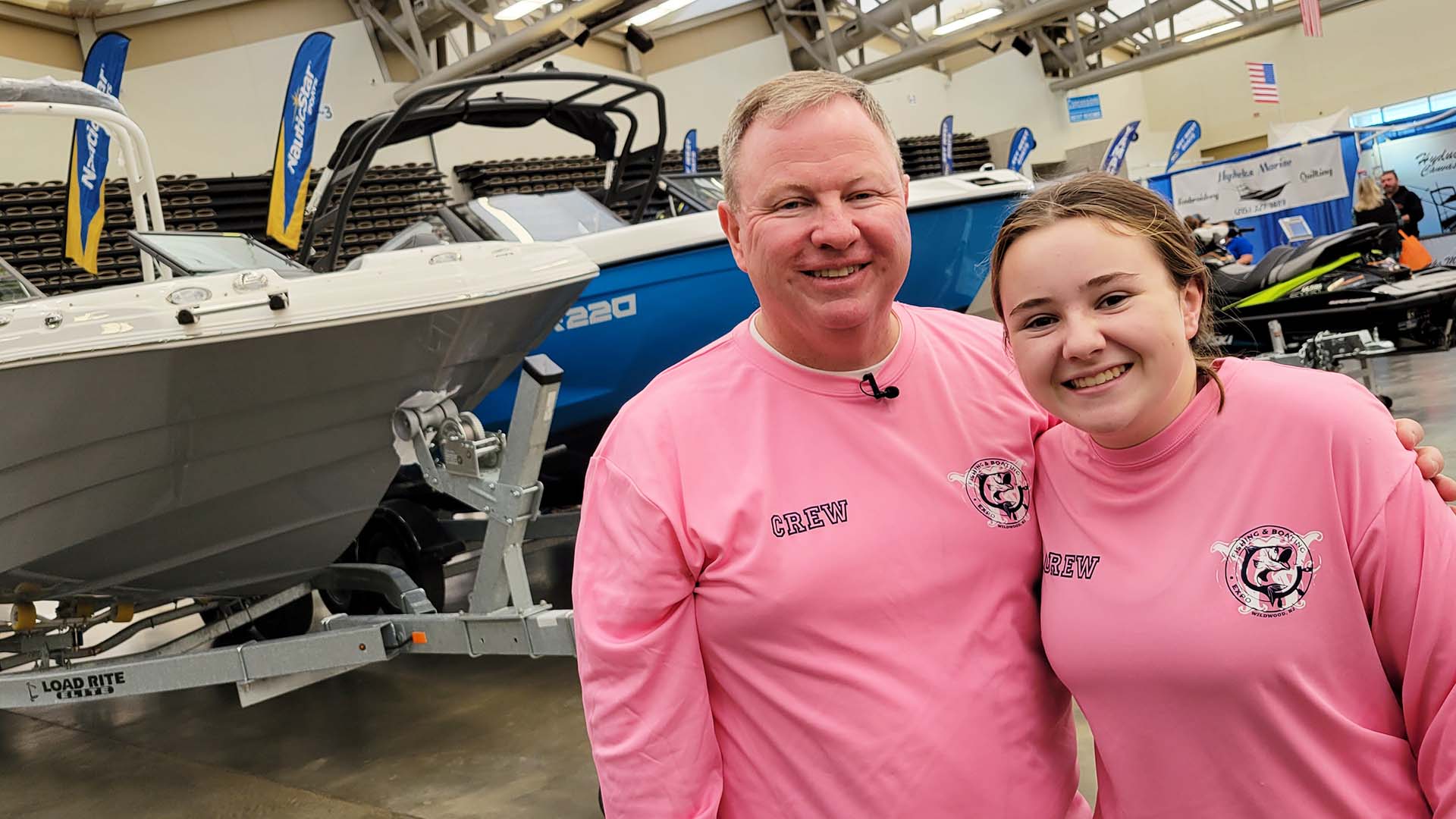 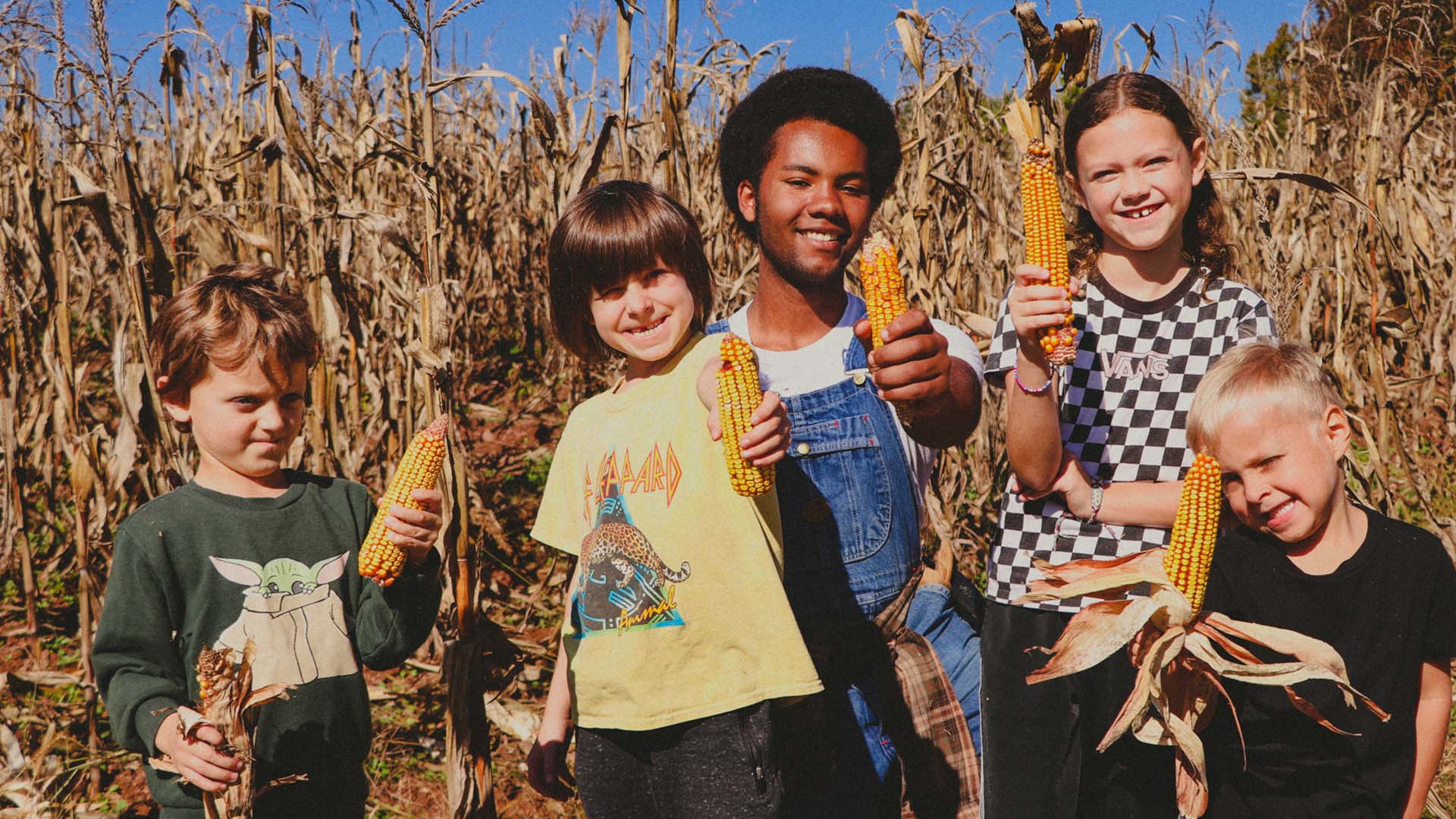