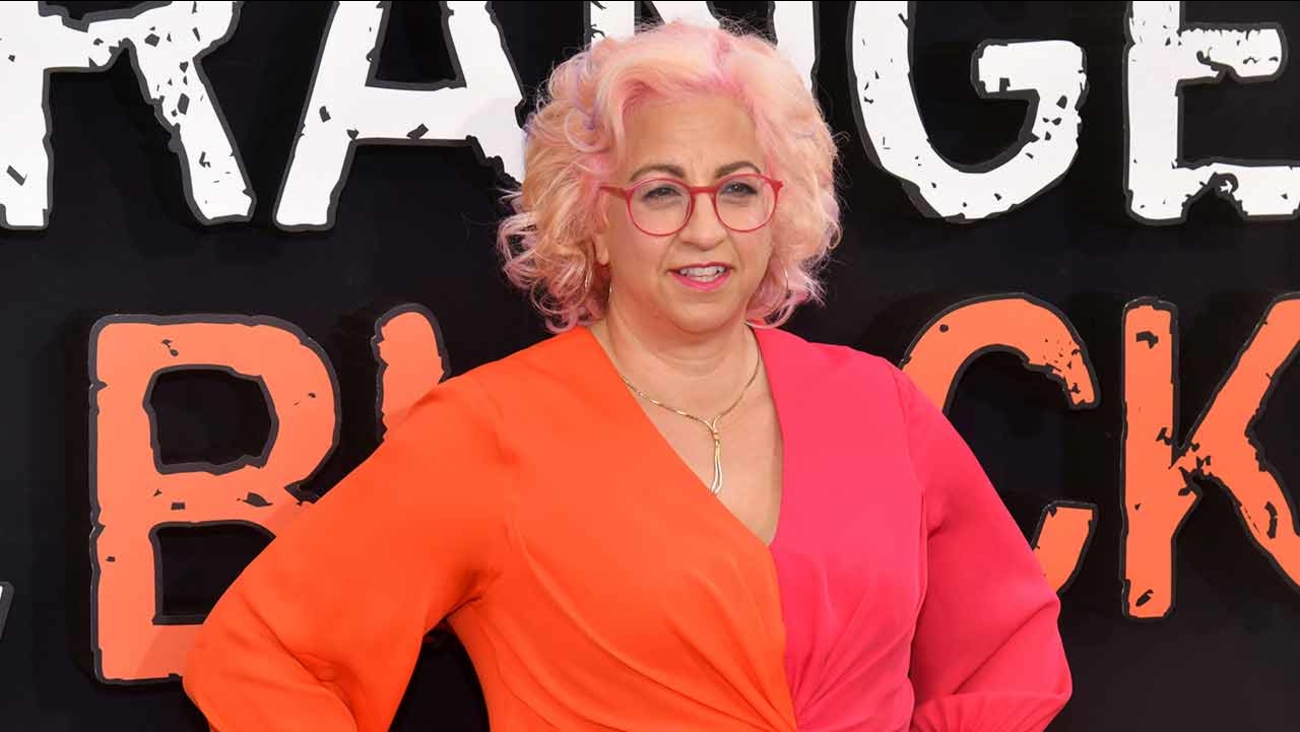 PARK CITY, Utah -- Jenji Kohan, creator of Netflix's "Orange Is the New Black," described herself as "broken" after her 20-year-old son was killed in a New Year's Eve ski accident.

"I am the luckiest person who ever lived in that I got to spend so much time and help grow this brilliant, funny, truly kind and thoughtful person-man-boy. My baby. My golden child. My beautiful boy. I don't understand what life is now without him in the world. I don't understand where he's gone. And I'm broken. How is this real?"

Her son, Charlie Noxon, was vacationing in Park City, Utah, with his father and two siblings. The accident occurred on an intermediate trail near Canyons Village, the Park City Mountain Resort said in a statement.

The Park City Mountain Ski Patrol responded to the scene, the resort said, and Noxon was pronounced dead "after further emergency care and evaluation."

He was a junior at Columbia University, his father Christopher Noxon told CNN.

Noxon's father described him as "brilliant, kind, funny, sensitive and loving," in a statement to CNN on Wednesday.

"He was keenly interested in and deeply curious about the world around him from the time he was a small child. People describe people as brilliant - but Charlie was truly brilliant," Christopher Noxon said.

His father also wrote a tribute to his son on Instagram.

"The cliches about moments like this are true, it turns out," he wrote. "The one about life forever changing in a split second, about the fact that we are all bound up in a web of love and loss, about the primacy of community in times of unfathomable tragedy."
Report a correction or typo
Related topics:
arts & entertainmentnetflixfatal crashskiing
More Videos
From CNN Newsource affiliates
TOP STORIES