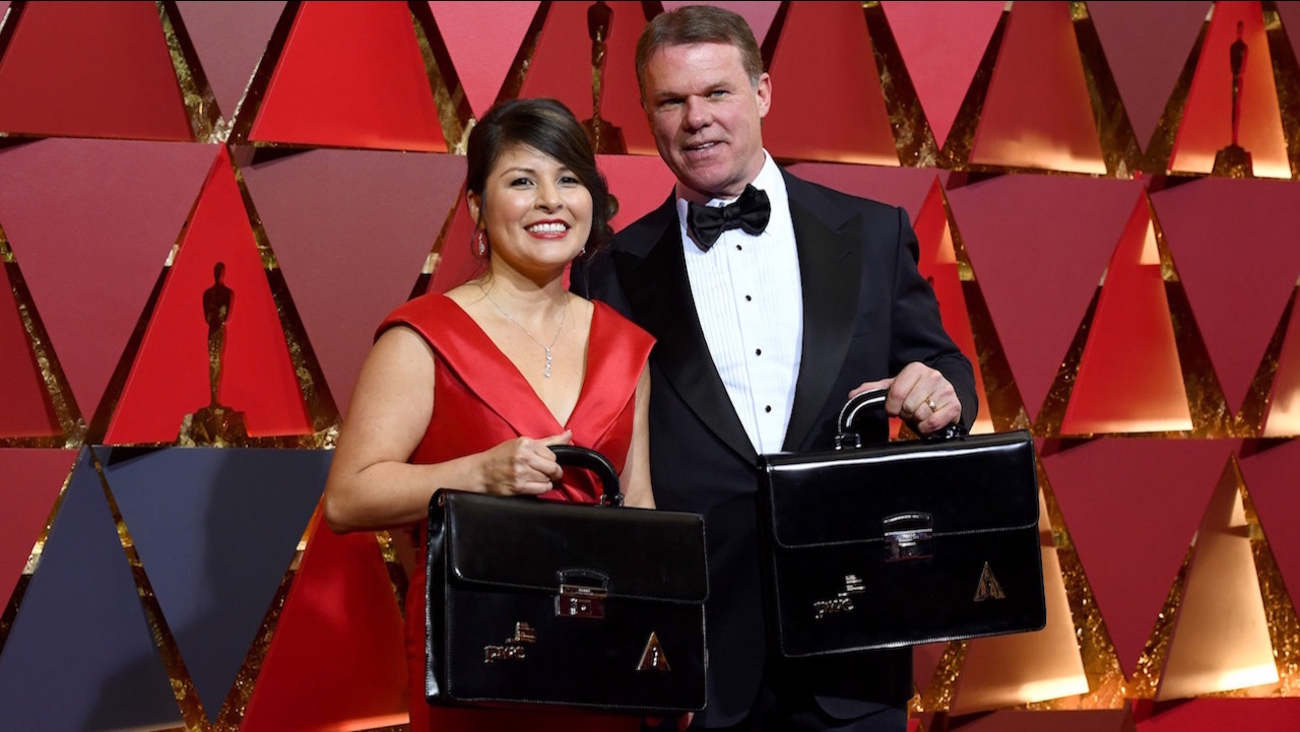 The accounting firm released a statement apologizing for the mix-up in the "Best Picture" category. (Kevork Djansezian/Getty)

In one of the most shocking moments in the history of the Oscars, La La Land was mistakenly announced as the winner of the Best Picture award until the true winner of the award, Moonlight, was announced. On Monday, accounting firm PricewaterhouseCoopers released a statement apologizing for the mix-up.

"We sincerely apologize to Moonlight, La La Land, Warren Beatty, Faye Dunaway, and Oscar viewers for the error that was made during the award announcement for Best Picture. The presenters had mistakenly been given the wrong category envelope and when discovered, was immediately corrected. We are currently investigating how this could have happened, and deeply regret that this occurred.

We appreciate the grace with which the nominees, the Academy, ABC, and Jimmy Kimmel handled the situation.

PwC is the accounting firm tasked with counting the Oscar ballots and delivering the envelopes containing the winners. The two balloting leaders from the firm were Martha L. Ruiz and Brian Cullinan, who oversee the envelopes throughout the evening and hand them to presenters when they go out on stage.