A Temple Health doctor is now using endoscopy to solve complications of pancreatitis with fewer complications and no hospital stay.

PHILADELPHIA (WPVI) -- Inflammation of the pancreas has been rising in recent years.

While most cases can be controlled quickly, sometimes there are silent, but dangerous complications.

However, there is a high-tech approach that is raising the success rates while lowering complications.

"I was getting ready for church and I got severely sick," remembers Karen Burkhimer of the Parkwood section of Northeast Philadelphia.

Karen thought it was food poisoning that sent her to Jeanes Hospital two years ago.

But tests at Temple University Hospital a few days later revealed what really caused the vomiting and pain.

"A gallstone had lodged in the pancreatic duct," she says.

The pancreas sits behind the stomach, secreting digestive enzymes, as well as the hormone insulin, to control blood sugar.

Gallstones are a major cause of acute pancreatitis.

"Patients will have very severe abdominal pain, usually described as a pain that's going right to the middle of the pit of the stomach," observes Dr. Woo Jung Lee, an interventional endoscopic specialist with Temple Health.

"To put it into very simple terms, it is a sack full of dead pancreas and fat," he notes.

"Walled-off necrosis" happens in about 20% of pancreatitis cases.

Once Karen recovered from having her gallbladder removed, it was time to deal with the pancreas.

In years past, doctors removed the dead tissue through open surgery.

"The problem with this traditional approach is that it is associated with a pretty high complication rate, which can be up to 50%, with up to 20% mortality rate," says Dr. Lee.

So Dr. Lee uses an endoscope - a long flexible tube with a tiny camera on the end - to go through the stomach.

There are fewer complications and no hospital stay, however, it may take multiple sessions to remove the necrosis.

"Dr. Lee had to remove it thread by thread," says Karen.

"I would say I'm up to 100 percent, if not better than I was prior to the events," Karen says proudly.

"I have a 3-year-old nephew who is running around all the time, And I can keep up with him," she adds.

Doctors don't know why pancreatitis is rising, but they do think diabetes and obesity can make it more severe. 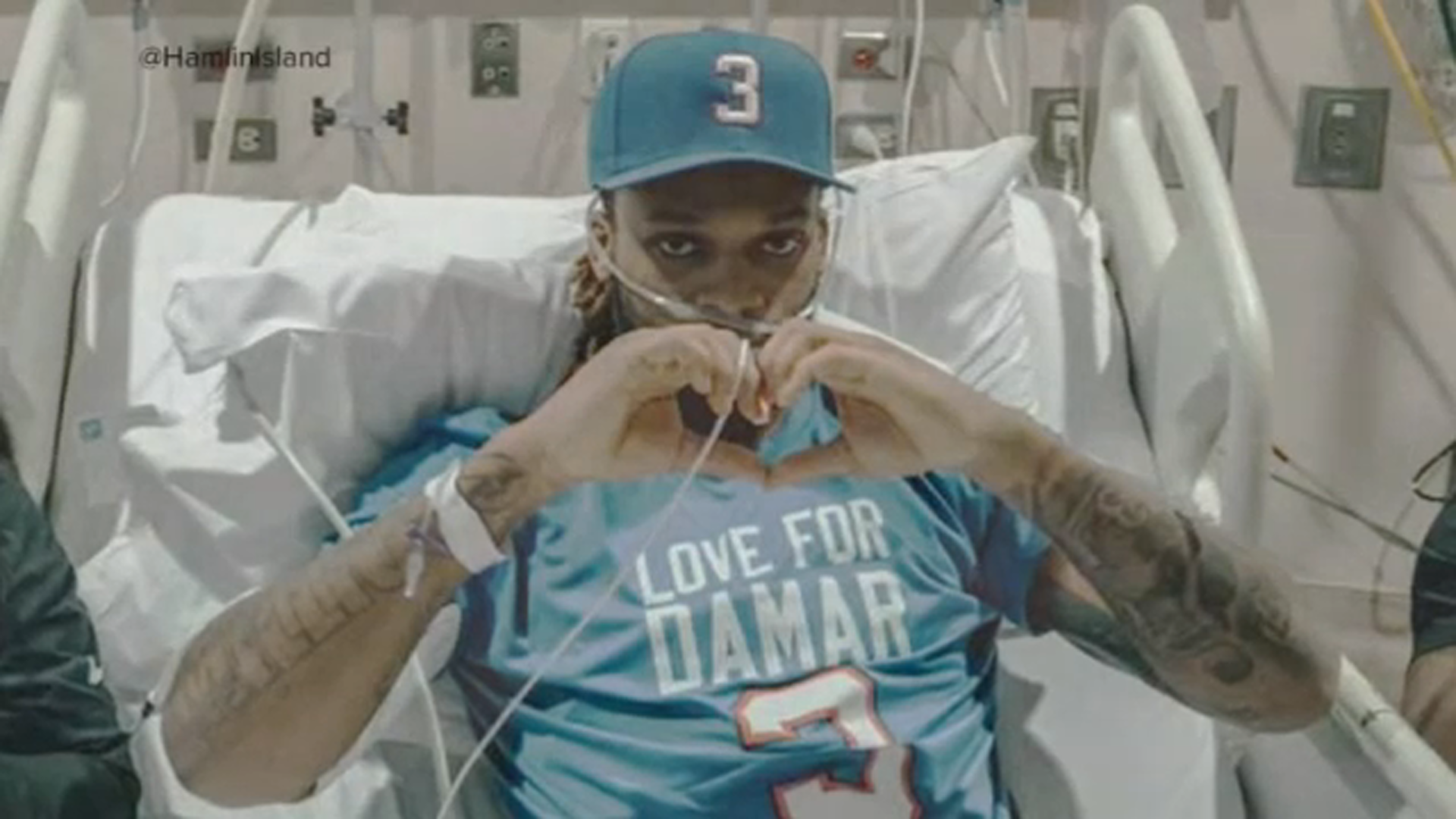 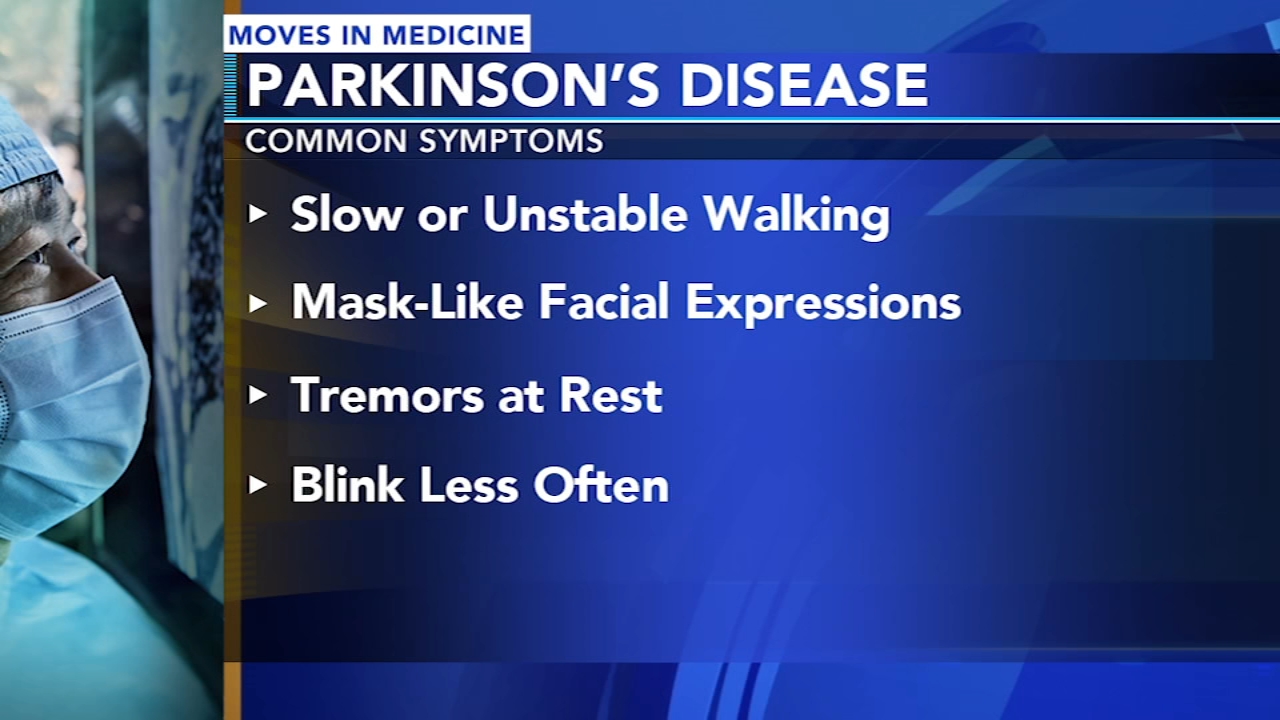 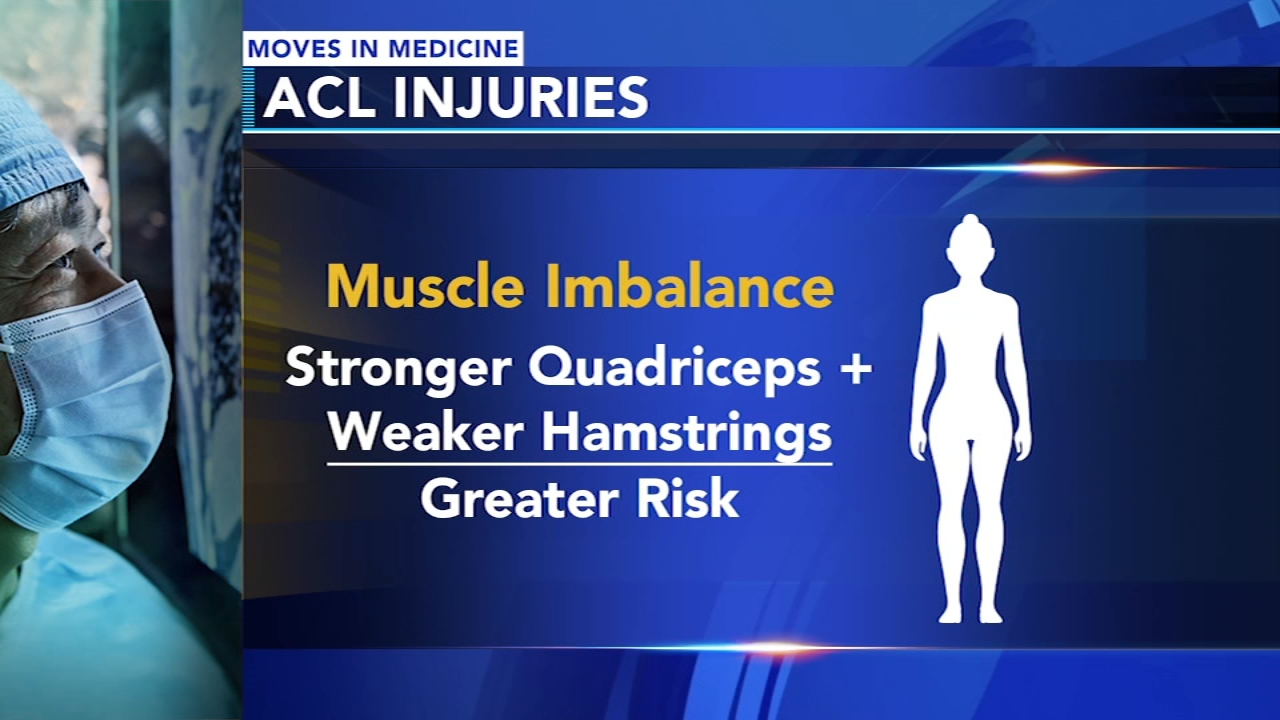 SPONSORED: ACL injuries: When surgery is needed, and when it's not 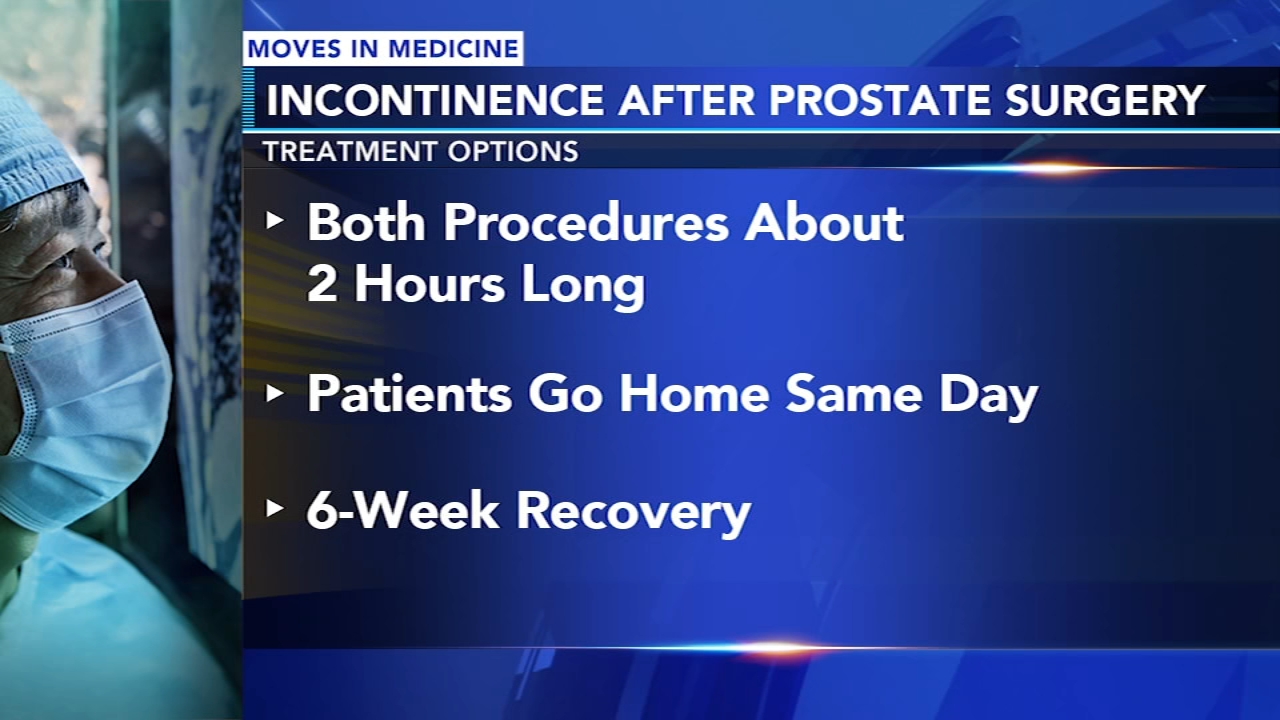