Police say the Lyft driver, who has a valid permit to carry, fired his gun at the suspects, wounding both of them.
WPVI
By 6abc Digital Staff 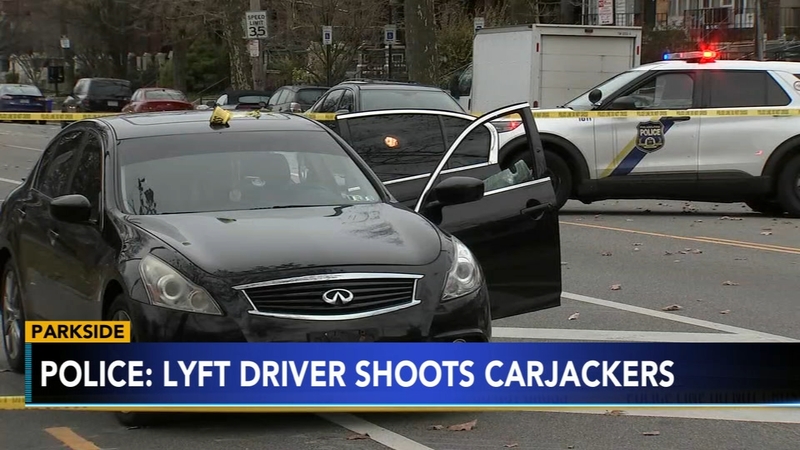 PHILADELPHIA (WPVI) -- Two men have been arrested and federally charged in connection with an attack on a Lyft driver in Philadelphia's Parkside section earlier this year.

Alex Fernandez-Pena, 32, and Juan Jose Rodriguez, 20, both of Philadelphia, were charged with carjacking and brandishing a firearm during a crime of violence, according to United States Attorney Jennifer Arbittier Williams.

Police say the incident began when the 38-year-old Lyft driver was rear-ended by another vehicle twice.

After the Lyft driver exited his vehicle, Fernandez-Pena allegedly pointed a 12-gauge shotgun at the driver and then drove off with the Lyft vehicle after its passenger escaped through a rear door. 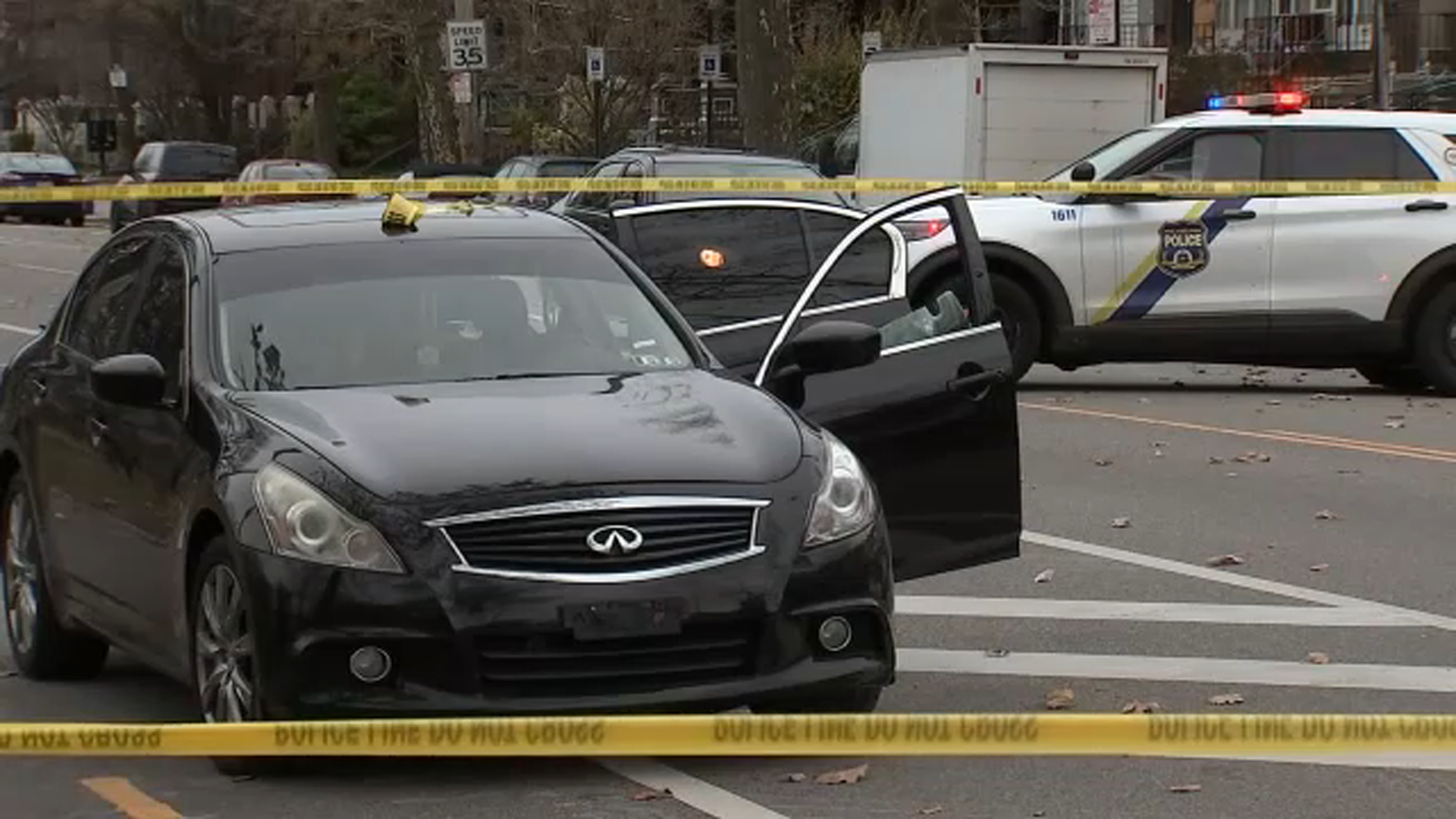 Pictured: A vehicle involved in a carjacking and shooting in the Parkside section of Philadelphia on January 3, 2022.

But as he drove off, the Lyft driver - who police say has a valid permit to carry - fired his gun at Fernandez-Pena

The victim was not hurt during this incident, police say.