Legendary pro wrestler Pat Patterson who came out as the first gay superstar in WWE has died.

The sports entertainment company announced Wednesday that Patterson passed away at the age of 79.

A longtime employee of the WWE, Patterson was hailed as a pioneer for the LGBT community within the sport.

Even though his coming out was long-known within wrestling circles, Patterson chronicled his life in the industry in his 2016 autobiography "Accepted: How the First Gay Superstar Changed WWE."

Additionally, the Canada-born Patterson is forever known as WWE's first-ever Intercontinental Champion, a prestigious title outside of the company's world championship, and the creator of one of the company's most unique matches, the 30-person "Royal Rumble" match. 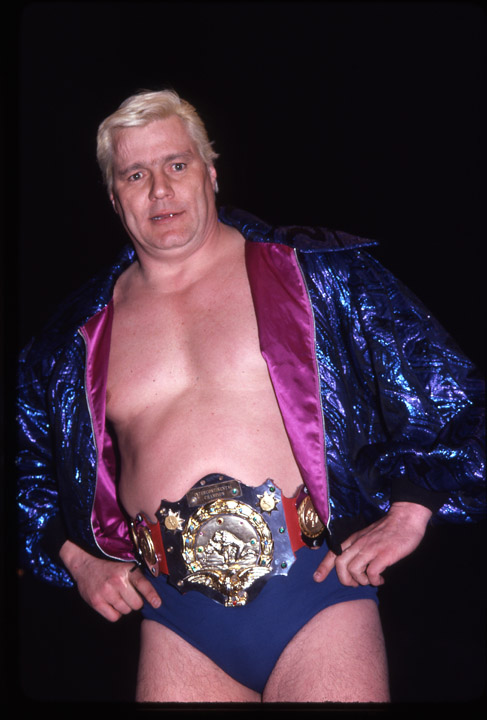 "In a career spanning six decades, the renaissance man left an indelible mark on the industry in the ring, on the microphone and behind the scenes," WWE stated, alluding to his one-time stint as TV color commentator and his latter day role as a match producer and consultant.

He wrestled from 1958 until 1984, but still remained a fixture of WWE's televised programming, regularly appearing alongside company chairman Vince McMahon. 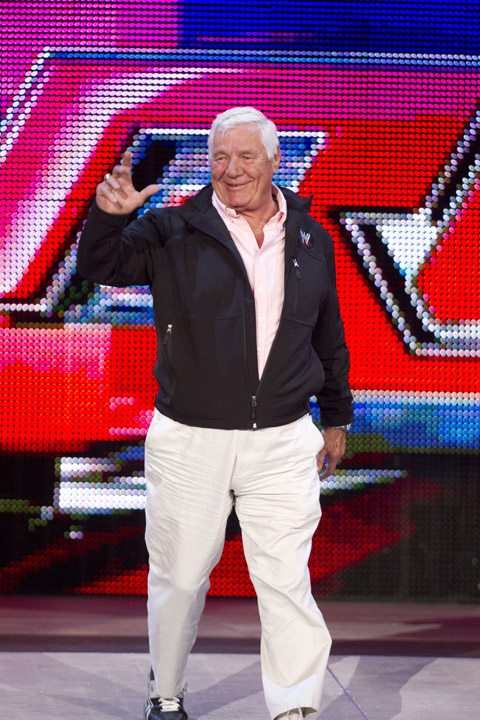 Pat Patterson wrote about his life and career in the 2016 autobiography, "Accepted: How the First Gay Superstar Changed WWE." 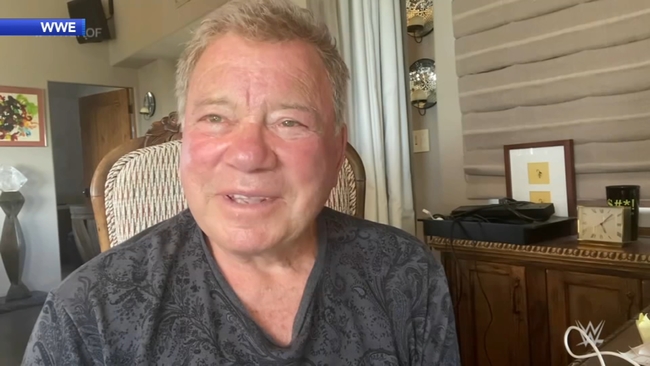 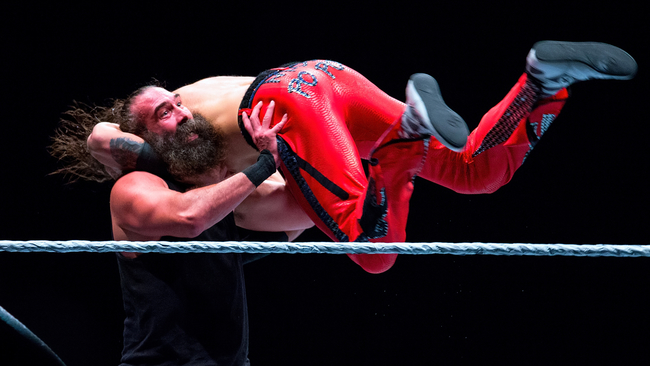