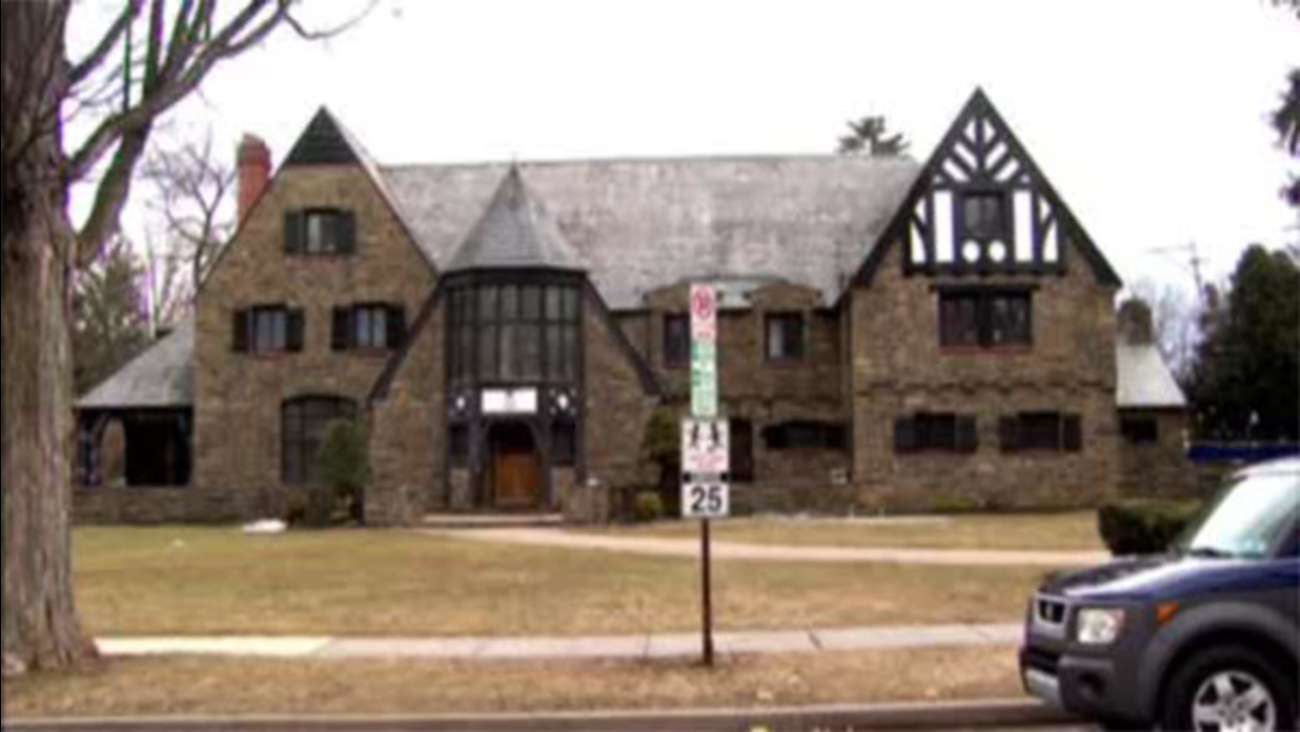 State College police Lt. Keith Robb said some of the women were able to identify themselves in screenshots taken from the site, and Penn State's Office of Student Conduct has helped students come forward in a way that makes them feel safe and comfortable, the Centre Daily Times reported late Wednesday.

The Kappa Delta Rho fraternity has been suspended for a year and is being ordered by its national office to reorganize. Penn State President Eric Barron said the university has also begun a wide review of the role fraternities and sororities play at the school.

The police investigation became public last week after information about a search warrant was reported. The warrant targeted an invitation-only Facebook page run by the fraternity members that showed pictures of women, some apparently passed out or sleeping, nude or partially dressed, and screenshots of text messages discussing sex with the women, among other things.

Police have said anyone who posted such pictures might be subject to criminal charges, including invasion of privacy.

The investigation has prompted demonstrations on campus and outside the fraternity house.

On Wednesday, protesters marched to the house and called for the school to shut down the fraternity permanently.

Riffing on the school's call-and-response slogan of "We are ... Penn State!" some protesters chanted, "We are ..." while others answered: "Not safe!"
Related topics:
fraternitypa. newspenn state universitysex crimenude photos
Copyright © 2020 by The Associated Press. All Rights Reserved.
More Videos
From CNN Newsource affiliates
TOP STORIES