The violent and unprovoked attack left the 23-year-old woman with a broken nose and a scarred sense of security.

"She turned toward me and started running toward me. (She) swung on me and broke my glasses and my nose," said the young woman, who did not want to be identified.

PHILADELPHIA (WPVI) -- Philadelphia police and SEPTA police are on the hunt for a woman who they say is viciously attacking other women at random.

A violent and unprovoked attack has left a 23-year-old woman with a broken nose and a scarred sense of security.

"She turned toward me and started running toward me. (She) swung on me and broke my glasses and my nose," said the young woman, who did not want to be identified.

The University of Pennsylvania student is speaking out to warn other women after she was attacked while walking in Center City.

"It felt like it was going on for a long time without anyone stepping in," she said.

Video posted on Instagram is now being reviewed by Philadelphia police as part of their investigation. It shows the female suspect, repeatedly hitting the victim and even dragging her on the ground in the middle of the street.

"When she had me on the ground is when I was really panicking and trying to fight back. I tried to grab her ankle to get her off balance but it didn't work. She just overpowered me. It was scary," said the victim.

It happened on Sunday, November 20 around 12 p.m. at Broad and Spruce streets. Onlookers recorded the assault and also captured this video of the suspect walking away where you get a clear look at her face.

"Still very shaken and adjusting. I'm still super uncomfortable resuming normal city life because it did happen out of nowhere," said the victim.

SEPTA police say the same female suspect is wanted for attacking another woman that same day. Captain Rodger Walls says she boarded the train at 15th Street station and slammed a woman's head against the wall.

"The actor, who is this Black female in question was mumbling to herself and just out of nowhere randomly attacked her and then disembarked from the train," said Walls.

Back on September 1, police say she attacked another woman near the Spring Garden station.

"She definitely has to be suffering from some kind of mental illness that's why it's just the pictures of her have been disseminating throughout all patrol, so we really are on the manhunt for her," said Wells. 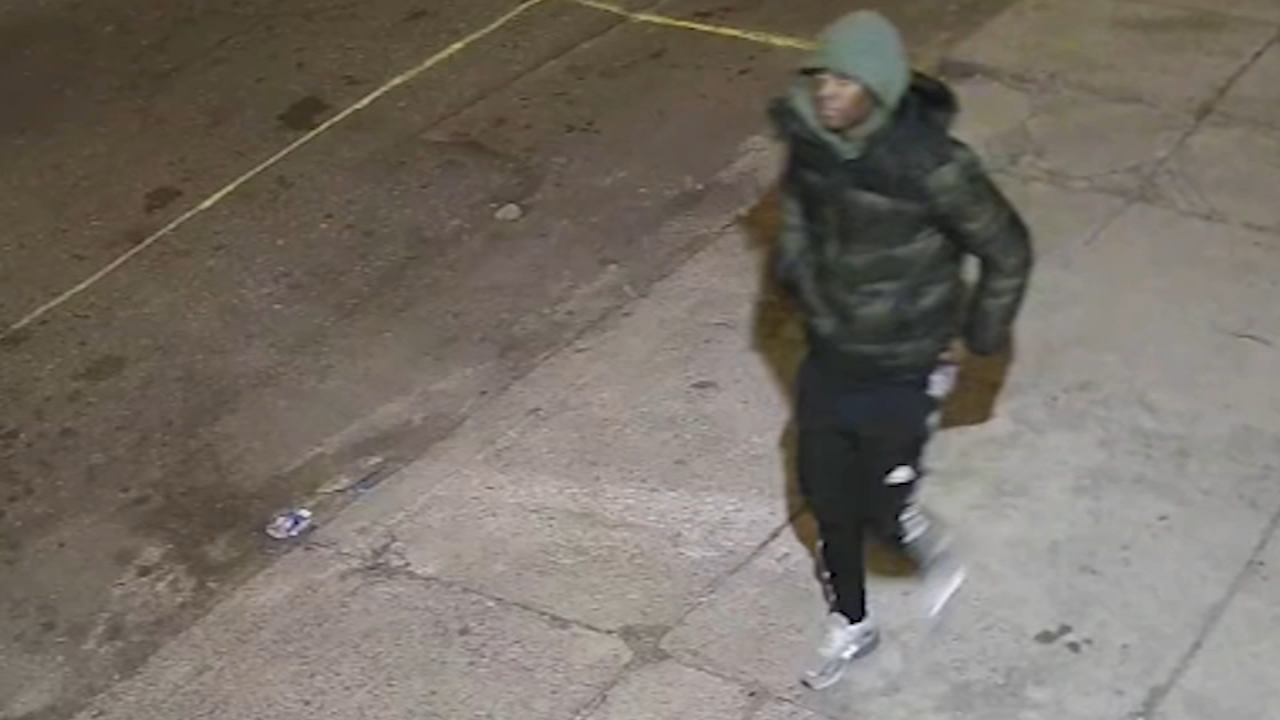