PennDOT says volume is back to levels they haven't seen since early 2020.

As the world inches back to normal, traffic is doing the same causing a lot of issues for drivers.

PHILADELPHIA (WPVI) -- You're not alone if you feel like highways have been more like parking lots lately. As the world inches back to normal, traffic is doing the same.

"It's really rough. It's been really busy," said Joan Wright from Malvern.

Yes, it is very frustrating, especially when the person riding with you complains about every turn," said Camaron Russell from Blue Bell.

It's been a bit of a one-two punch for drivers, according to PennDOT. Not only is volume up to pre-pandemic levels, but it's also 'construction season,' leading to a big headache for commuters.

"During rush hour, it's pretty miserable, to say in the least," said Jarrett Boid from King of Prussia.

Brad Rudolph, a spokesman for PennDOT, said, "I think people's lives are getting back in order, I think schools are back in, I think people are going to work."

PennDOT says volume is back to levels they haven't seen since early 2020, and numbers from 6abc's data journalism team back that up.

"We were down as much as 60%, 70%, 80% on the roadways when it first started, and now it slowly has returned," said Rudolph. "It's still the summer construction season, so there's a lot of activity out there that's probably adding to some frustration."

With traffic frustrations high, some drivers say they miss the open roads.

"It was a lot better than it is now, that's for sure," said Nate Hassel from Ridley Park.

"It was actually kind of fun. I used to get to work in about 19 minutes," said Matt Pane from Holland, Pa.

There is some relief ahead for drivers on I-95. The Girard exit is opening this weekend after being closed going southbound for two years. 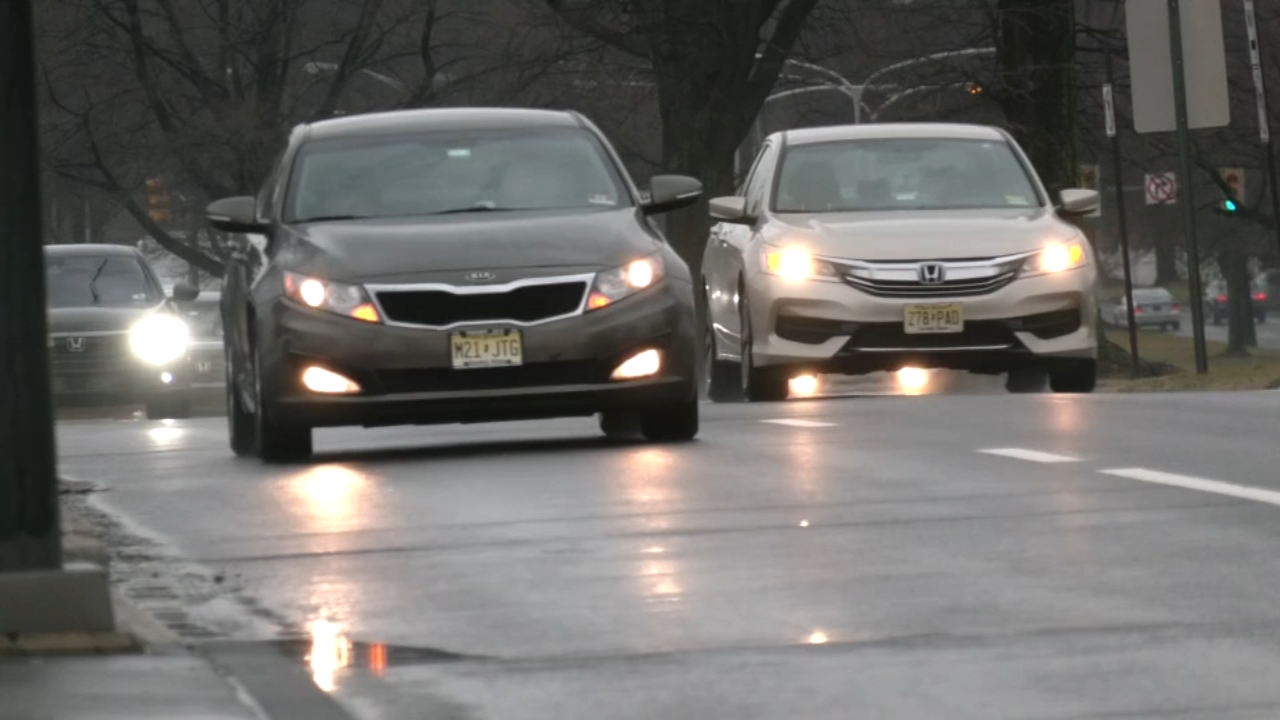 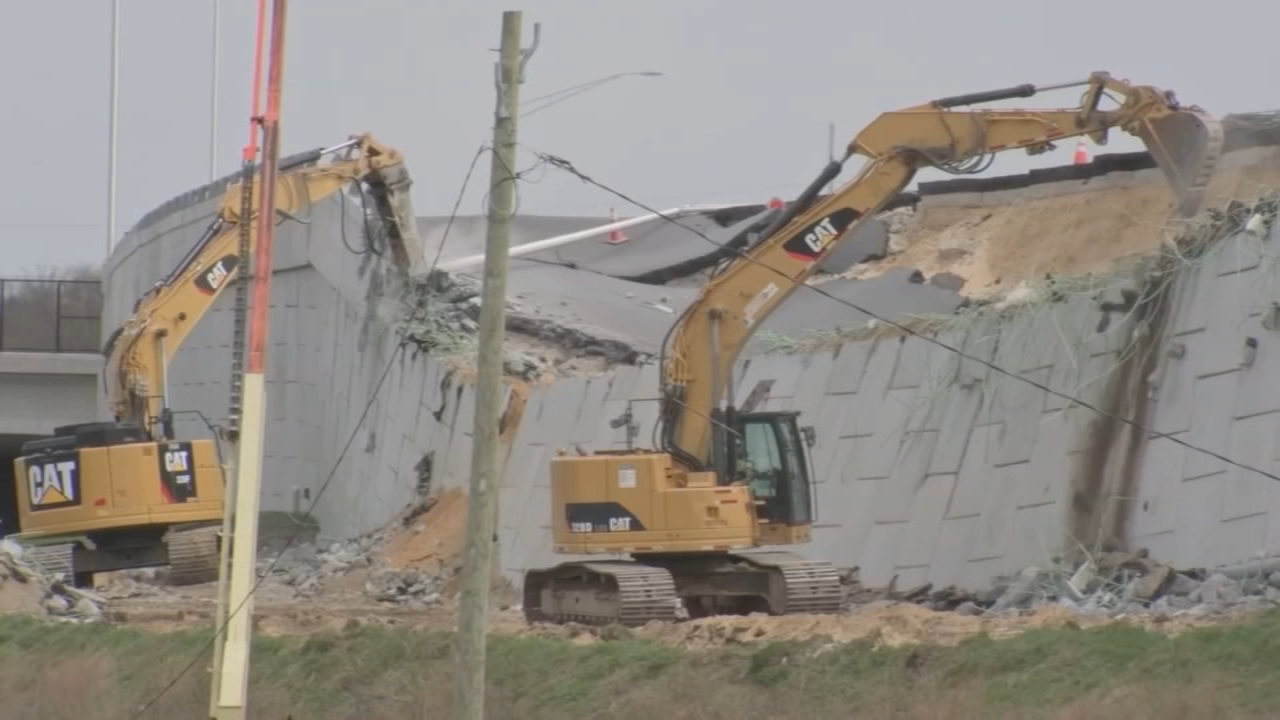