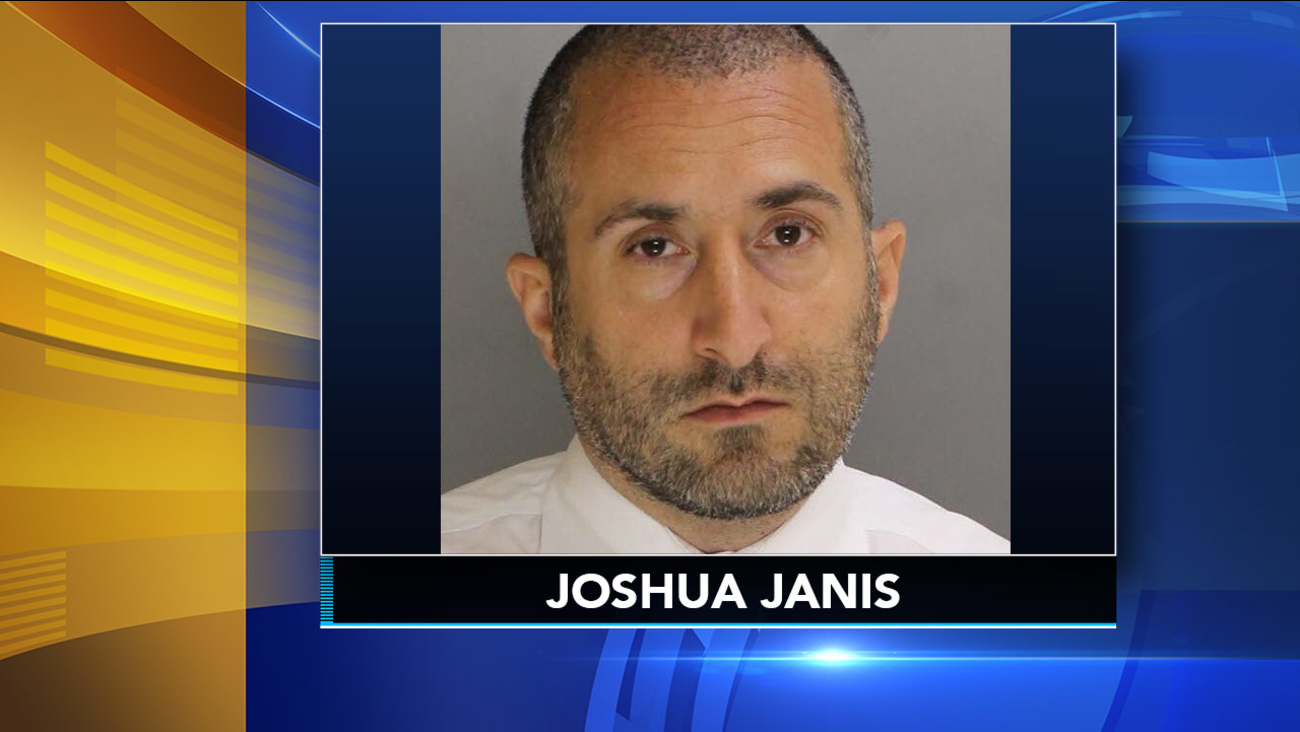 DOWNINGTOWN, Pa. (WPVI) -- A Chester County attorney has been charged with defrauding at least 25 clients out of $90,000, the district attorney said.

Thirty-seven-year-old Joshua Janis has been charged with felony theft charges. Janis resided in Downingtown during the time of the incidents.

Officials say the investigation revealed a pattern. They say Janis would be retained by a client to do work. The client would give him money. But instead of depositing the money into a trust account, they say he would put the money into his own account or otherwise take the money.

They say Janis would then do no work or very little on the case while telling the client he was handling it. When the client discovered the problem, they say the client would have to hire another lawyer to address the problem, represent him or herself, or the problem remained unresolved.

Chester County District Attorney Tom Hogan cites an example of a man hiring Janis to represent him in a divorce case. He paid $2,650, but Janis allegedly never entered his appearance in the case to represent the client. Another example from the district attorney saw a woman hiring Janis to file a civil cause of action for invasion of privacy. She paid a retainer of $1,500. The D.A. says Janis told the client he filed a civil complaint on her behalf, but actually never did.

In total, over 25 victims have come forward at this time. The D.A. says the combined losses total over $90,000.