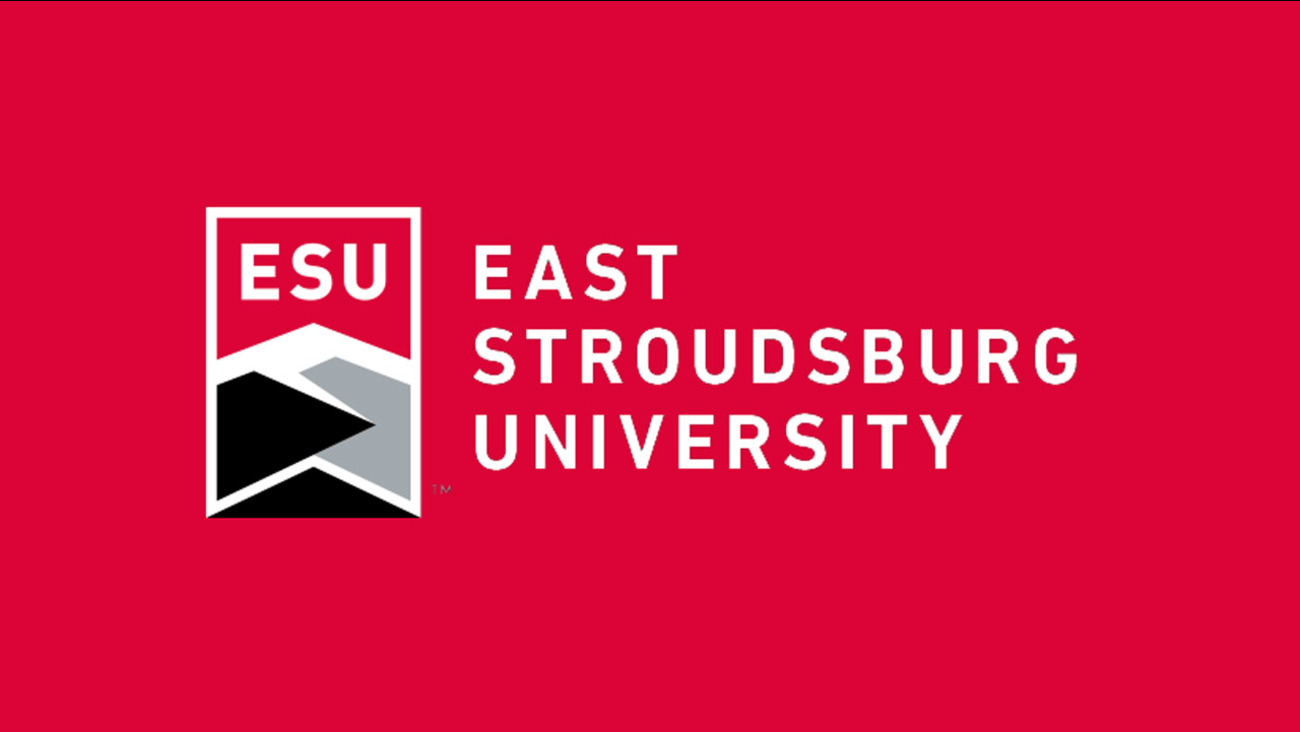 Pennsylvania is forcing three former state university students who say they were sexually abused by a high-ranking administrator to pay $10,000 in court costs after a jury ruled against them in their federal lawsuit nearly four years ago.

The state attorney general's office, representing East Stroudsburg University, said it's "standard procedure" to seek repayment of court costs. The students' lawyer denounced the legal maneuver as "outrageous, insensitive and vindictive," and plans to appeal it.

East Stroudsburg fired former Vice President Isaac Sanders in 2008 following an internal investigation by Pennsylvania's state university system into allegations of sexual misconduct toward students as well as financial mismanagement at the university. Sanders' termination letter, which was made public as part of the civil suit, said he had "exercised exceedingly poor judgment" toward the students.

But a jury ruled against them after a 2014 trial, and, this week, the court granted East Stroudsburg's request to recover its litigation costs.

The former students' lawyer, Albert Murray Jr., said he was incredulous, given the state is targeting people who say they were sexually molested by a state employee.

Sanders, the university's former chief fundraiser, has repeatedly denied wrongdoing, and he's never been charged with a crime. The former students, now in their 20s and 30s, insist Sanders used his high-powered job to offer them gifts, scholarships and campus jobs, then sexually assaulted them.

Under federal rules, the winning party is entitled to recoup court costs from the losers. In this case, East Stroudsburg - which was dismissed from the case long before it went to trial - sought reimbursement for transcripts, witness fees and copying charges. Sanders, who was represented by a private attorney and not the attorney general's office, has made no such request.

"As a standard procedure in any case where a court finds in favor of our client, we seek a repayment of our court costs," said Joe Grace, spokesman for Democratic Attorney General Josh Shapiro.

Sanders' accusers unsuccessfully appealed the jury verdict, claiming, among other things, that the judge improperly barred testimony from some accusers and that a critical piece of evidence - the State System of Higher Education's investigative report that led to Sanders' firing - was improperly excluded from evidence. The U.S. Supreme Court declined to hear the case in February.

It's unclear whether any criminal investigation of Sanders was ever conducted. The State System has said it never forwarded its report, which was written by an outside law firm, to any local, state or federal law enforcement agency. The report remains under court-ordered seal.