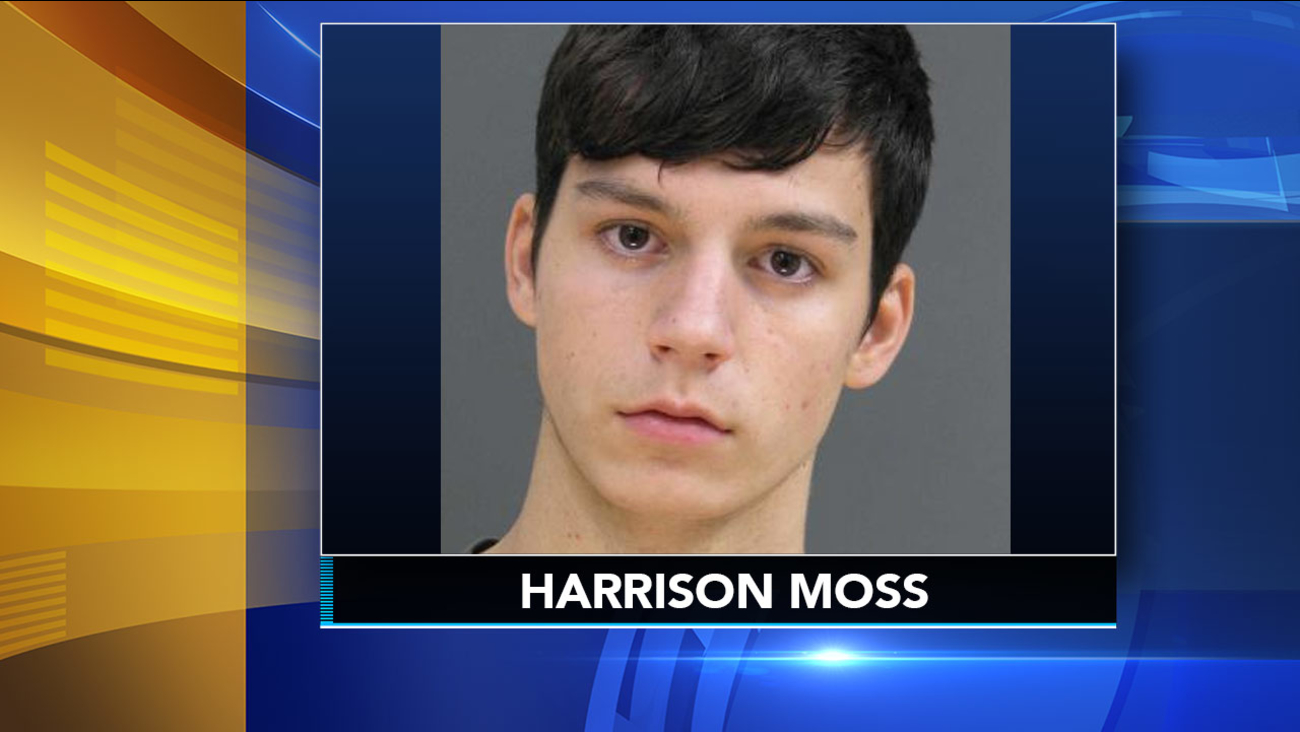 DOYLESTOWN, Pa. -- A teenager has been sentenced to more than six to 12 years in state prison in a Bucks County killing that investigators said stemmed from a botched drug-related robbery.

The (Lansdale) Reporter reports that 17-year-old Harrison Moss of Wyncote, Pa. apologized as he was sentenced last week.

Defense attorney Robert Goldman said his client thought he was acting in self-defense. Moss told the victim's family that "Every night I wish I could take back what I've done."

Moss was one of four teenagers charged, but the cases against the other teens were transferred to juvenile court.