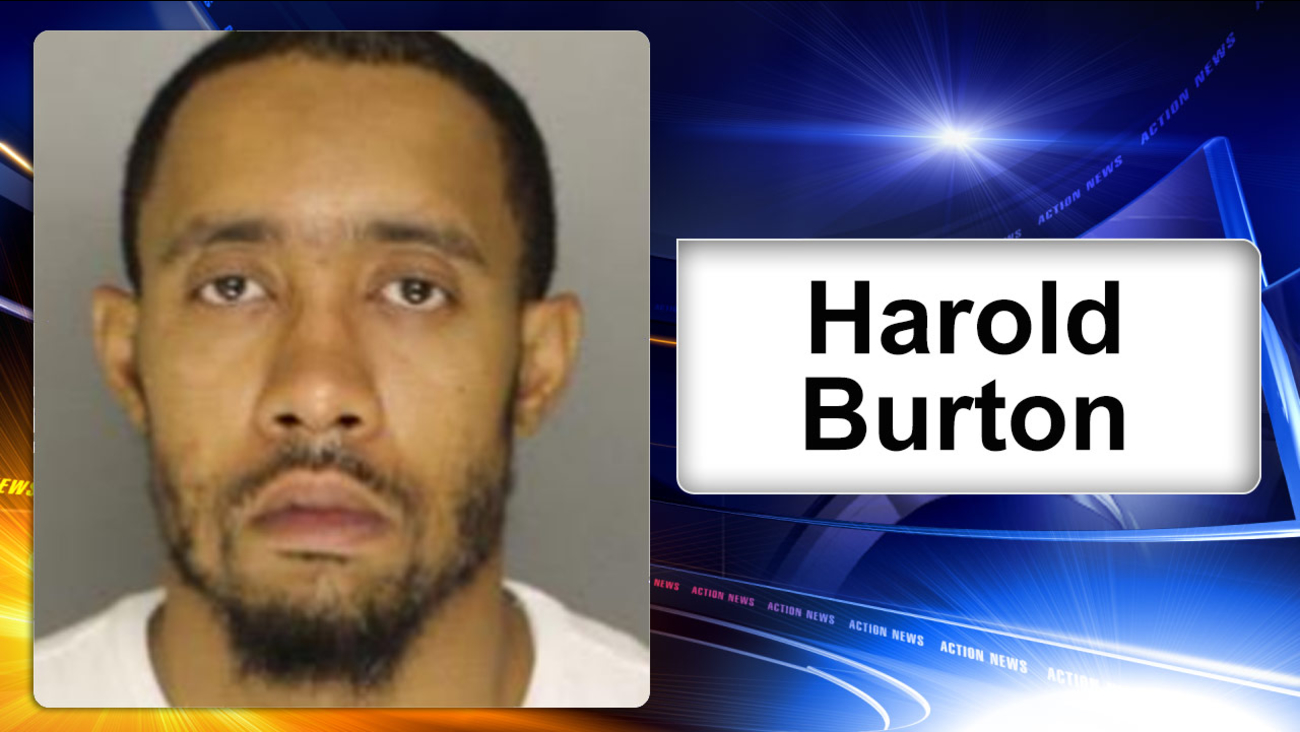 POTTSTOWN, Pa. -- A Philadelphia man has been charged with homicide for allegedly delivering drugs to a Montgomery County woman who then died from an overdose.

Harold Burton, 36, of West Ellen Street, is charged for the January death of Renee Winslow, of High Street in Pottstown, the district attorney's office announced on Wednesday.

Winslow apparently thought she was taking heroin, police say, but it was actually the drug fentanyl.

The DA's office said fentanyl looks nearly identical to heroin, but "is 40 to 50 times more deadly than street-level heroin."

Investigators say on the night before her body was found, Winslow had sent and received drug-related text messages with her heroin supplier, who said he would deliver four bags of heroin.

Burton was caught on surveillance video entering and exiting the apartment, the DA's office said.

No one else entered until Winslow's boyfriend arrived the next morning to find her dead.

"When it hits their system, the fentanyl shuts down their body, and they die. If we continue at this pace, we're going to have one of the deadliest years for overdose deaths," District Attorney Kevin Steele said in a statement.

Burton is charged with Drug Delivery Resulting in Death, which is a felony criminal homicide charge that could result in a sentence of up to 40 years, Steele said.

Burton is being held on $1 million bail.