Austin was arraigned later in the morning in Chester County even though he was arrested in the city.

"We had, at the time, the only active arrest warrant for Mr. Austin. So, the officers from the Philadelphia Police Department turned him over to our detectives," Captain Justin DeMedio of the West Goshen Police Department said.

But that does not mean Austin will not face charges in Philadelphia.

According to state police, Austin shot a 72-year-old man in the face and a 62-year-old woman in the leg before fleeing the scene. The victims are still hospitalized.

There was also a 65-year-old woman inside the home who wasn't injured.

Neighbors say the victims are sweet people who always keep to themselves.

"They are very nice people. They greet us always every day," said Seshu Davarea.

"We met the other week. I think they just got a puppy as well. They're nice people," said Matt Eppenhimer.

Austin then reportedly drove to an Exxon station in West Goshen Township, Chester County. He was caught on video approaching the clerk and demanding money right around 2:15 a.m.

No shots were fired, but Austin allegedly got away with an undetermined amount of cash.

Police say the vehicle Austin was driving - a 2020 Chevy Malibu -- was caught on security video as well.

West Goshen Police Capt. Justin DeMedio tells Action News, "The vehicle that he had eventually fled north on High Street in West Goshen was previously reported to be carjacked in Philadelphia earlier in the night."

Detectives say his third stop was at a mini-market on Ogontz Avenue in Philadelphia.

That's where Austin is accused of pulling a gun on the store clerk. But the clerk had his own gun and opened fire.

Investigators say they are just relieved the suspect is off the streets.

"The collaboration between all of the law-enforcement agencies involved, investigators, is what led to this quick arrest," said DeMedio. 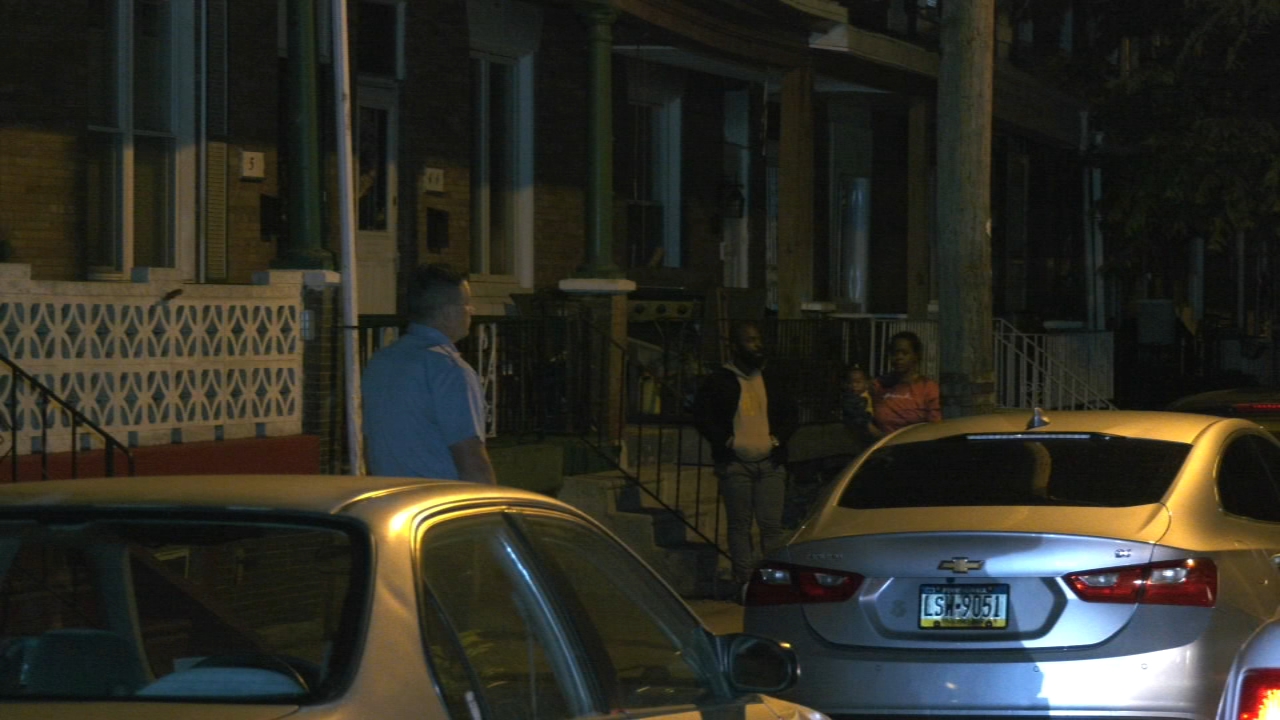