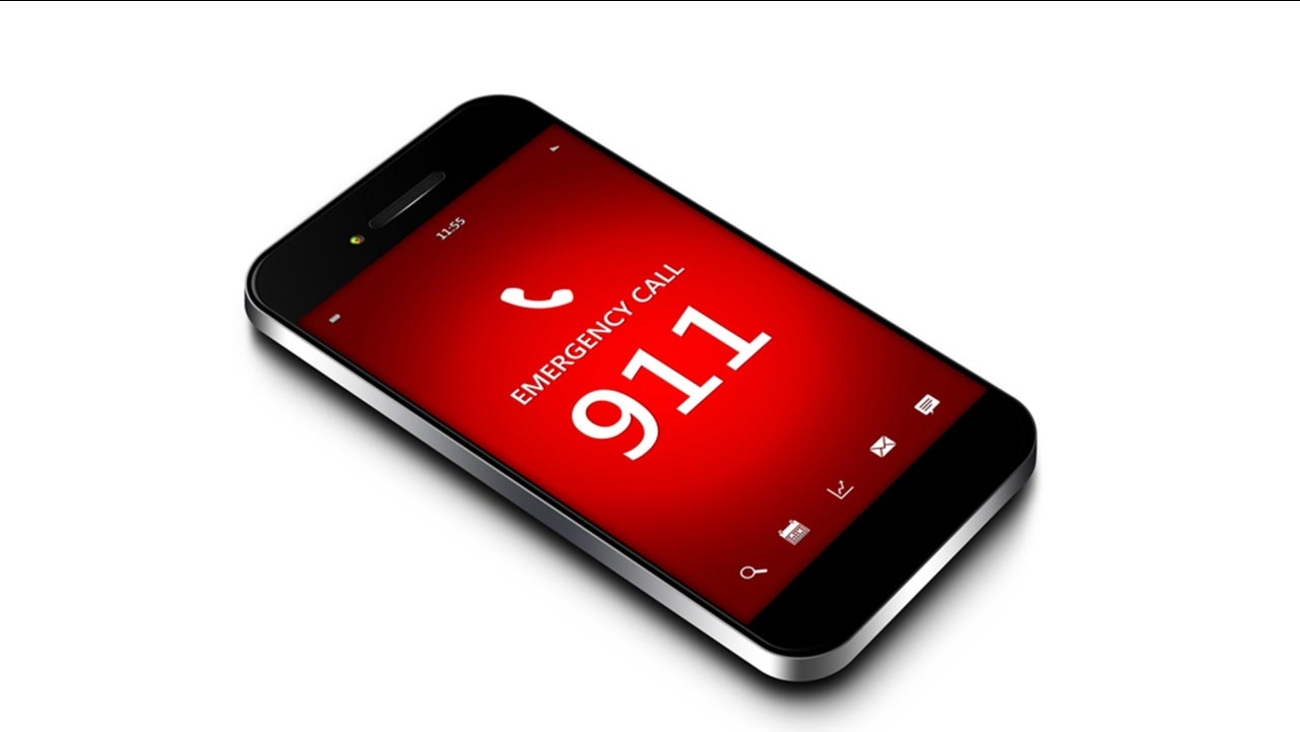 ALLENTOWN, Pa. -- Police say a Pennsylvania man repeatedly called 911 while intoxicated because he was seeking conversation.