Tick season arrives in the Delaware Valley. Walter Perez reports during Action News at 6 p.m. on May 17, 2017.

ALLENTOWN, Pa. (WPVI) -- The summer season is knocking on our doors, but it also means tick season has arrived, and word is it could come with a vengeance this year.

Folks who live in the Delaware and Lehigh valleys already live in Ground Zero for ticks and Lyme disease.

To put it into perspective, the CDC's most recent numbers from 2015 show that of the estimated 30,000 confirmed cases of Lyme disease across the country - 95% come from 14 states, and more than a third of those cases are diagnosed within our area.

And right now is peak season for ticks.

"The tickiest month across America is May, but April through June is really the highest tick activity season," Tom Mather of the Center for Vector Borne Disease said.

It has less to do, than you might think, with the weather or the deer population.

Experts say it actually has more to do with a thriving mouse population.

Apparently, mice are generally the host of choice for ticks to leave their larvae.

That's why Louise Bugbee from the Penn State Extension-Lehigh Valley says a good way to contain the tick population around your home is by discouraging mice from setting up shop.

"If you have a wood pile, you want to keep that farthest away from your home. You don't want to have that right on your back porch. You want to keep things neat and clean. And leaf piles that you may have around, just be attentive to those kinds of areas," Bugbee said.

And as if ticks and Lyme disease weren't enough to worry about, researchers now say the Powassan Virus can also be transmitted to humans by way of a tick-bite.

Powassan is a rare but potentially fatal virus which can lead to seizures, memory loss, and long-term neurological damage.

But here is the good news, for now, for the Delaware and Lehigh Valleys.

"Powassan Virus. We have not found that in this area to date, in any of the ticks we've been testing," Bugbee said.

Experts still say you have about 24 hours to remove a diseased tick before it can transmit those germs.

And the old-fashioned way is still widely regarded as the best way to remove a tick. Grab its back-side with tweezers, and yank it out.

For more information on Tick Season, visit the Pennsylvania Department of Health, and the Centers for Disease Control and Prevention. 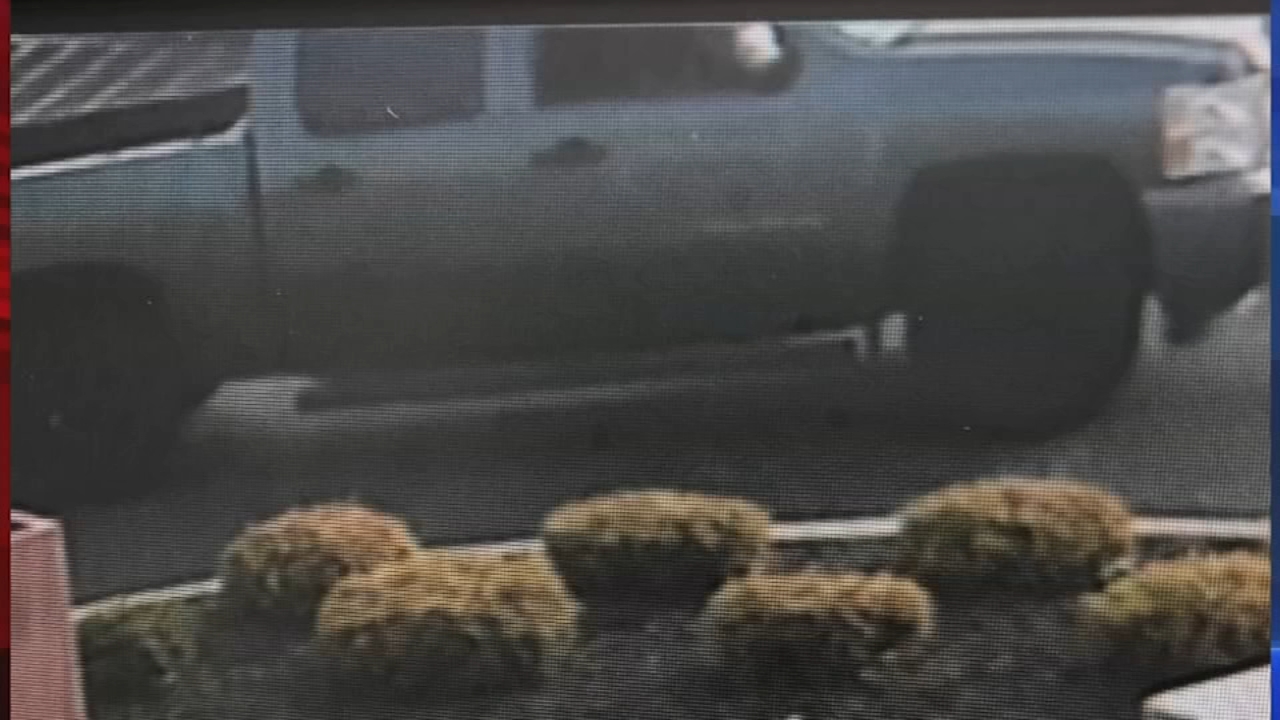 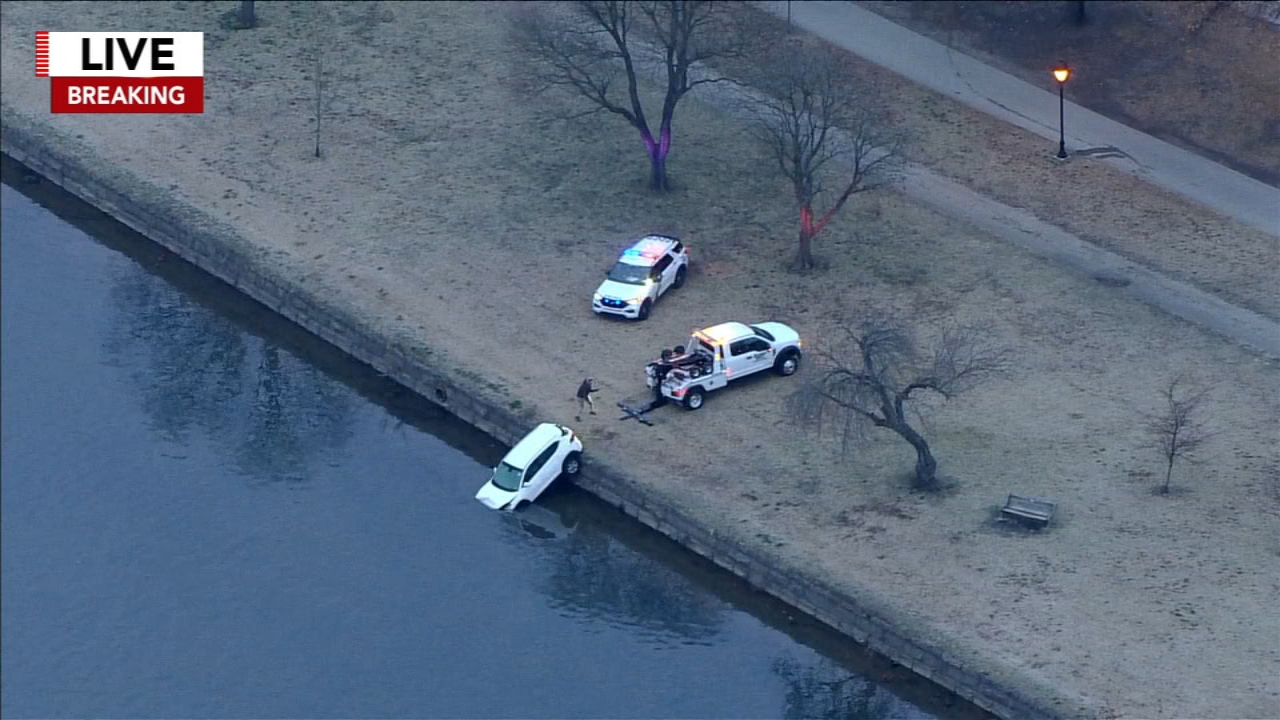