The utility company says customers should see a credit on their next bill.

There is a major update to a story Action News Troubleshooters brought you about outrageous PGW bills.

PHILADELPHIA (WPVI) -- There is a major update to a story Action News Troubleshooters brought you about outrageous PGW bills.

The utility company is making a big change to the relief of hundreds of thousands of customers.

After charging consumers hundreds, and in some cases thousands of dollars extra for something called the Weather Normalization Adjustment, PGW tells the Troubleshooters it is now looking to reverse the charges.

The utility company says customers should see a credit on their next bill.

"It's so unfair. It's really unfair," said Jeane Johnston, who got sticker shock with her May PGW bill.

"I got a text message saying that my current billing cycle had been generated and my outstanding balance was $3,217.81."

Johnston contacted the Troubleshooters after seeing Thursday's report and realized she was not alone.

It turns out, Johnston was charged $2,842.05 for the Weather Normalization Adjustment.

When Johnston called PGW, she said, "They reassured me that there is no mistake with the bill."

For over two decades, PGW has applied the Weather Normalization Adjustment to monthly bills from October through May.

A surcharge is applied to the bill or bill periods when the temperature is warmer than normal and when customers use less gas.

For bill periods that are colder than normal, a credit is applied.

"We paid our bill. I don't understand why we're being charged for unused product," said Jenna Heron of Northeast Philadelphia.

PGW did not say how it calculates the Weather Normalization Adjustment.

While Johnston was charged nearly $3,000, her neighbor Carol Nigro's charge was a lot less, even though she lives on the same block in a nearly identical home.

"It's about 30% of the total bill but nothing like what she has," said Nigro.

Meantime, Johnston says she was told after calling PGW, "The only thing we can do is put you on a payment plan."

But a reversal by PGW occurred Friday after the Troubleshooters inquired.

PGW is now expressing regret and a fix telling the Troubleshooters:

"... we do not believe it is fair for our customers to be impacted by the significant increase of this monthly charge. So, while all of the revenue was billed properly, we are uncomfortable with the resulting impact."

PGW now says it has filed a petition to reverse the WNA charges for May. 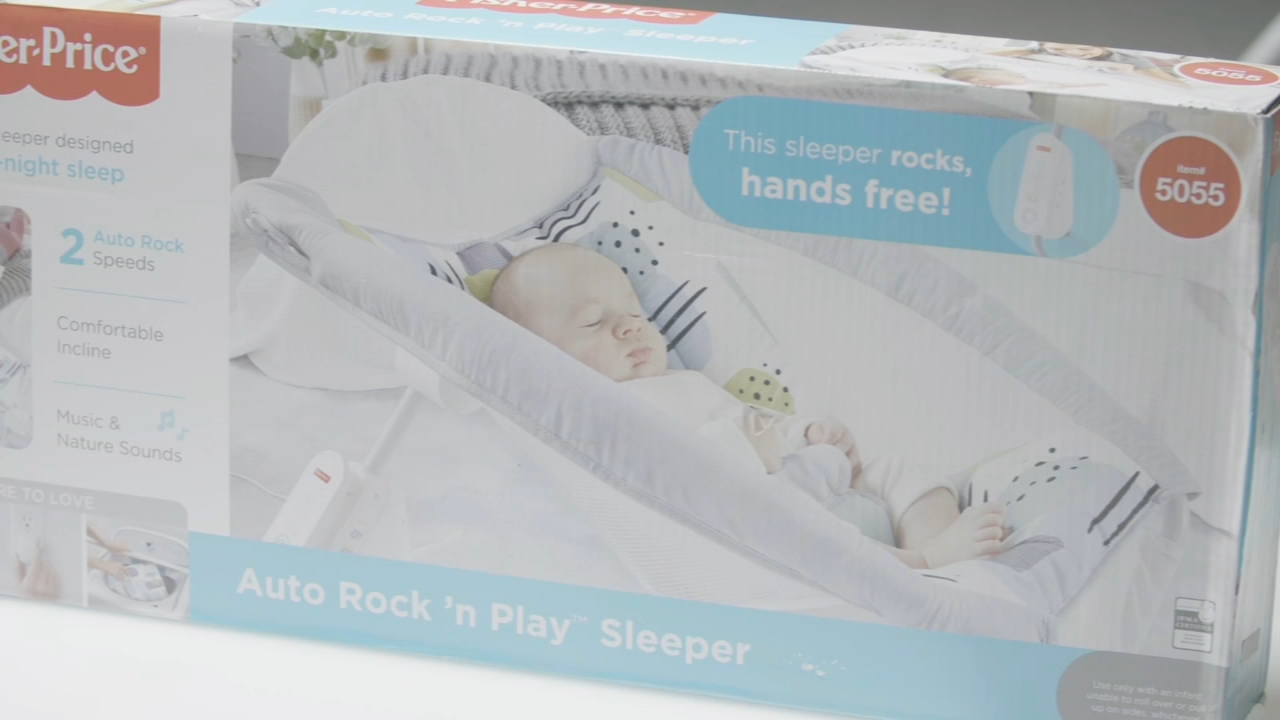 Fisher-Price, US regulators warn of infant deaths in rockers 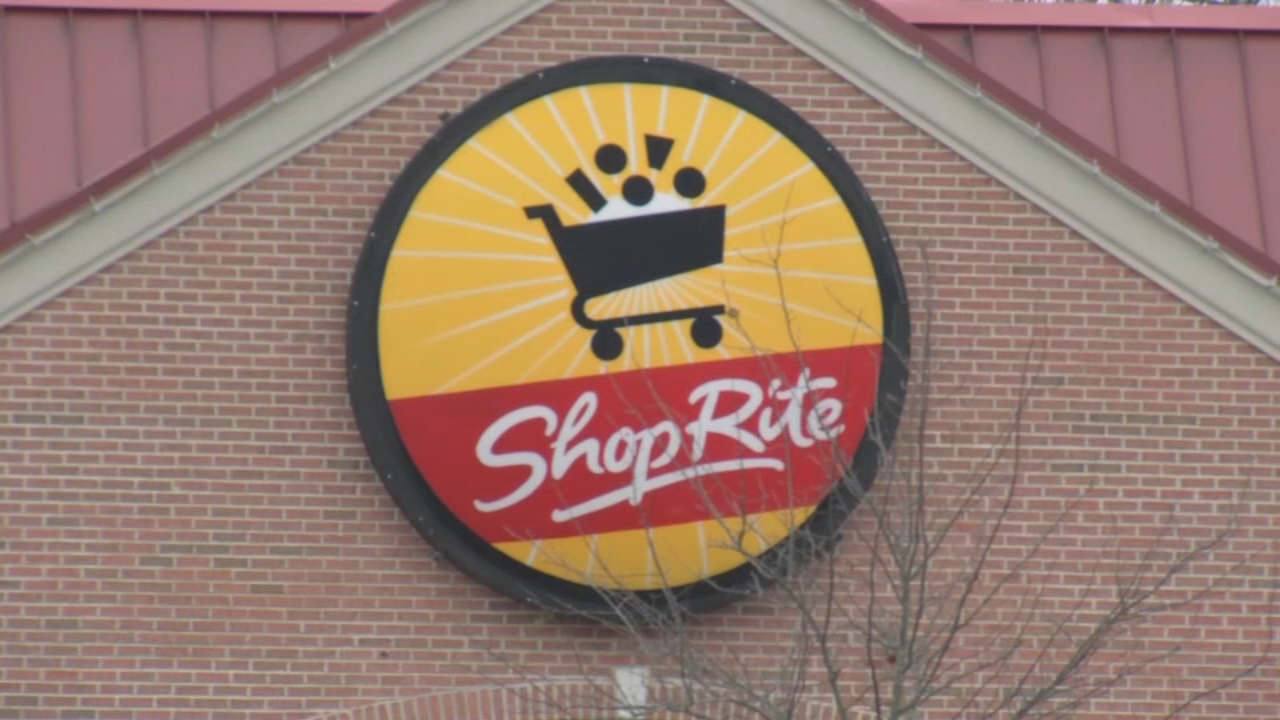 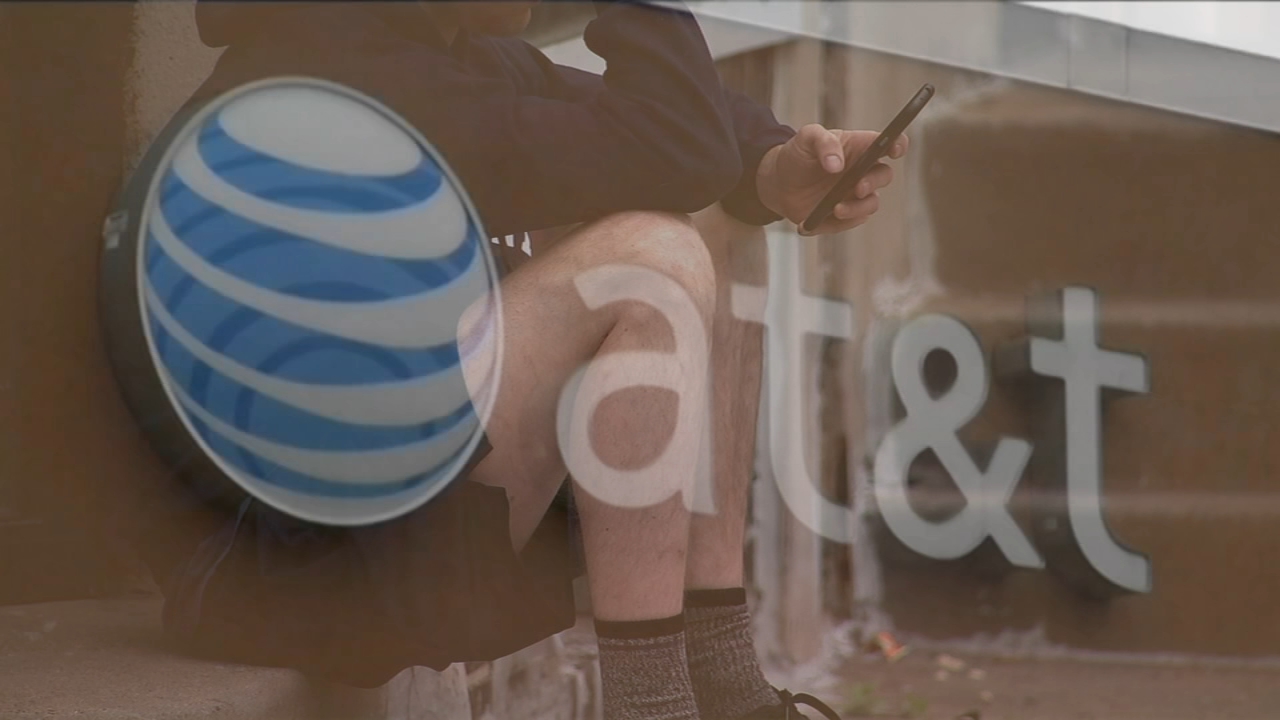 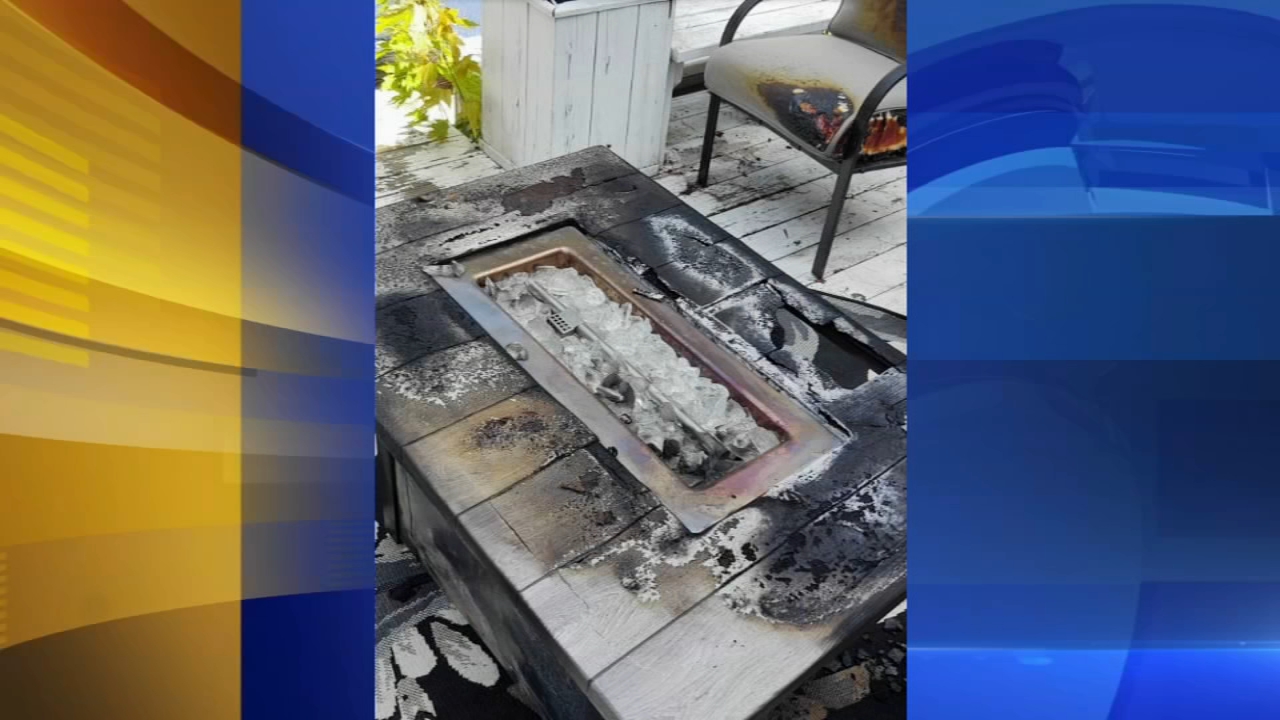