Philadelphia police say it came down to the priority of the call and officers available.
WPVI
By Gray Hall 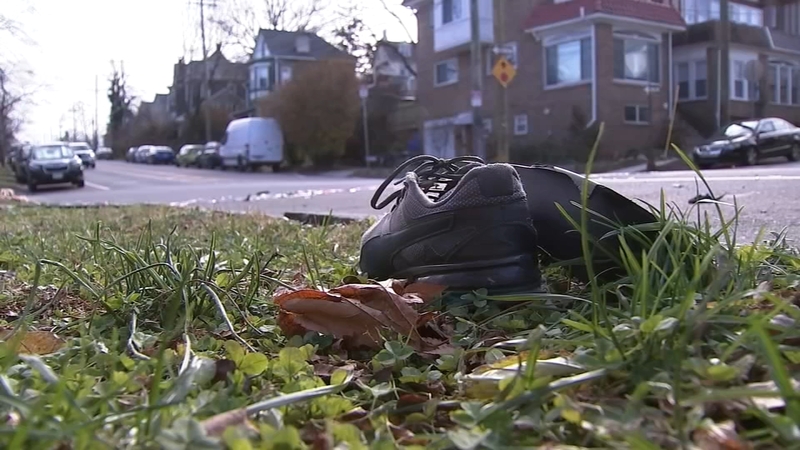 PHILADELPHIA (WPVI) -- There are new questions about the Philadelphia Police Department's ability to respond to crime and other serious incidents in the city.

The concerns follow a deadly accident this week that was not investigated until the driver went to the police himself to report it.

Neighbors are still a bit rattled after a skateboarder was hit by a car along Chew and Durham streets in East Mt. Airy around 6 p.m. Monday.

"She said the man was on the ground, that he got hit. I don't know who he was or where he was from," said Mt. Airy resident Deanna Jackson.

Medics rushed the victim to the hospital where he later died.

"It's a lack of coordination, lack of transparency and lack of direction from the man who is at the top," said Councilmember Jamie Gauthier.

Many in the neighborhood are concerned that while medics arrived on the scene, police never did.

"I really don't understand why they take so long. I understand this is a less crime area, but we still need help, too," said Jackson.

Like others on the block, Richard Maggio says his wife called 911.

"She called as soon as we heard it and they just put her on hold and transferred her. She was never really able to talk to someone and give them exact coordinates," said Maggio.

Philadelphia police say this was not a case of dispatch personnel shortages, an issue that Action News has covered in the past. Police say it came down to the priority of the call and officers available.

The police department confirms the driver involved did stop and waited at the scene for two hours. After waiting so long, he eventually drove to the 14th District headquarters and reported the crash.

Action News spoke with the driver.

He didn't want to talk on camera, but says he was told by police that they had an increase of high-priority incidents and were going through a shift change.

"Philadelphia has a lot of problems with the shootings and everything, so I guess the response time wasn't up to par," said neighbor James Gilliam.

"I was shocked, really shocked. They are supposed to respond when you call," said neighbor Marylin Gilliam.

Police say on the day of the incident they had zero officers available to respond to an auto accident and all other officers were involved with higher priority calls.

Those who live in the neighborhood say whether it's gunshots or a traffic incident, they want officers to respond in a timely manner.

"It is just sad, I guess. Someone should always be available," said Maggio.

This case is still under investigation.

Officers say no matter how long it takes, unless you fear for your safety, if you are involved in an incident you should stay at the scene until officers arrive.