The girlfriend got into a physical struggle with the 18-year-old suspect, police say.
WPVI
By 6abc Digital Staff and Katie Katro PHILADELPHIA (WPVI) -- An 18-year-old armed suspect is in custody after stealing a pizza delivery driver's vehicle with the victim's girlfriend and three young children still inside late Tuesday night in North Philadelphia.

According to Philadelphia police, the 36-year-old driver for Campus Pizza on Diamond Street went to go make a delivery to the 2700 block of Warnock Street.

When the driver got out of the vehicle and approached the property, police say he saw a masked suspect, later identified as 18-year-old Shaun Triplett, get into the Chevy and drive away.

Police say the property turned out to be a vacant building, which confirmed this was a setup and not a real delivery. 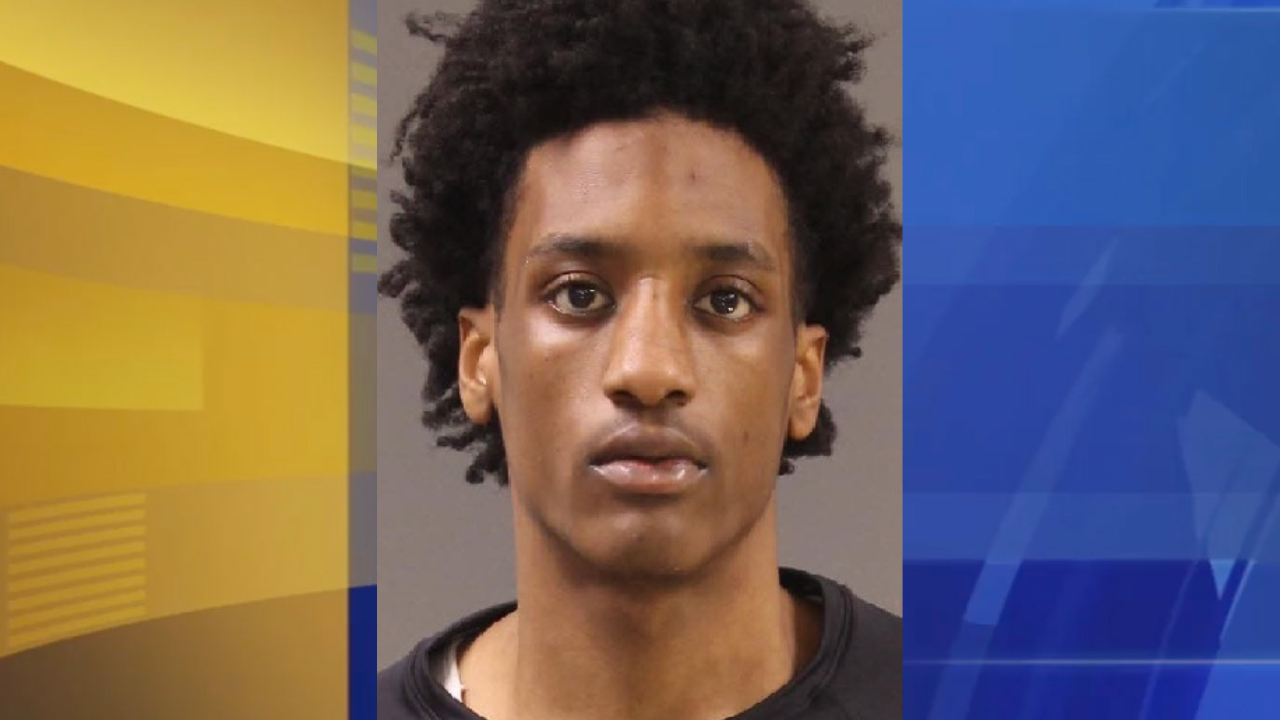 The driver gave police a description of his stolen minivan and the license plate.

According to Philadelphia Police Chief Inspector Scott Small, the police helicopter had already been deployed in the air and started searching for the minivan.

Meanwhile, inside the vehicle, the girlfriend got into a physical struggle with the teen suspect, Small said.

"While she was trying to take the mask off his face, she was actually punching the individual because he was taking the vehicle, that's when, according to her, the (teen) started to threaten to kill her," Small said.

The girlfriend then jumped out of the minivan, injuring her foot.

About a block away, Small said the 8-year-old son was let out of the minivan. He was reunited with his parents.

However, the couple's 6-year-old daughter and 2-year-old son remained asleep in the backseat as Triplett continued to drive the stolen vehicle.

"That's why we put a priority to find this vehicle because not only did this individual commit a carjacking but he's also going to be charged with kidnapping," Small said.

The police helicopter spotted the blue minivan and followed it to the area of 12th and Cambridge streets.

Officers saw the teen suspect exit the minivan at that location and enter the passenger side of a white Chevy Impala. Triplett took off with two other unidentified men, police said.

The 6-year-old and 2-year-old were found safe in the vehicle. They were also reunited with their parents.

The police helicopter continued to follow the white car to 31st Street and Euclid Avenue.

Officers on the ground pulled the vehicle over and that's when police say Triplett got out of the passenger side and ran.

"Officers went into a foot pursuit. They chased this individual for about a block and they made an apprehension," Small said.

Police recovered a semi-automatic gun from the suspect.

The delivery driver, his girlfriend and their 8-year-old son were able to identify the teen as the person who stole the minivan, police say.

Triplett is facing a slew of charges including aggravated assault, robbery and kidnapping.

Authorities confirmed with the pizza shop owner that the delivery driver does use the minivan to make deliveries and has his family with him at times.

The armed carjacking has other delivery drivers in the area like Sean Sneed shaken up.

"It's not right," Sneed told Action News. "I'm a courier and I'm a Lyft driver so every day, when I'm driving, I think about what might happen when I stop at a stop sign."

Sneed said this situation serves as a good reminder to stay vigilant while out on deliveries.

"My windows are up or my doors are locked, and I'm constantly aware, so I'm not going to get out of my car, and leave my car running. No, keys going to be in my hand, doors going to be locked, that's how it's going to be," said Sneed